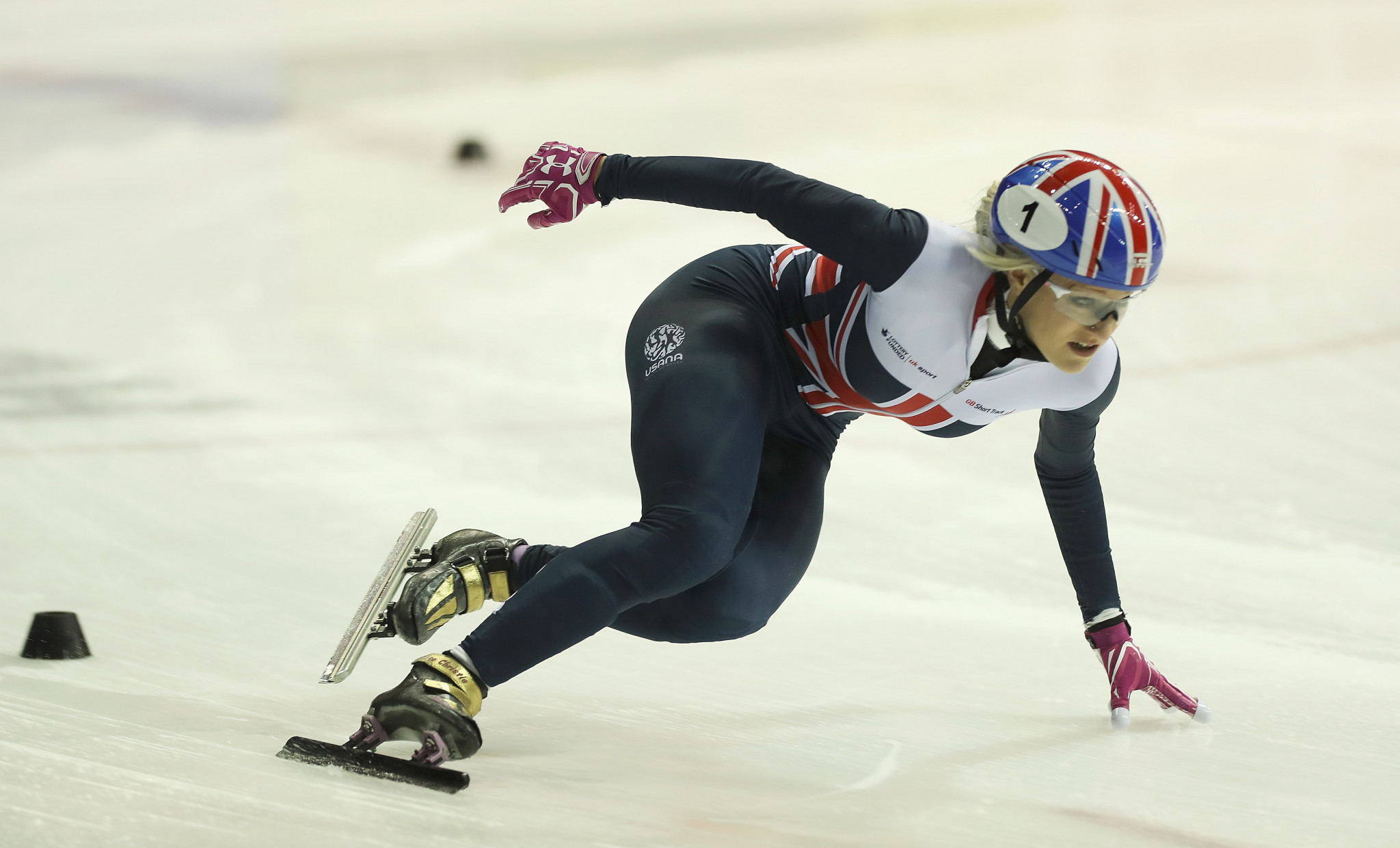 Britain's Elise Christie is set to make a comeback after retiring from short track speed skating with an eye on qualifying for the Milan Cortina 2026 Winter Olympic Games.

The 31-year-old was set to compete at Beijing 2022 before injury closer to the Games hampered her chances of qualifying.

The three-time world champion from 2017 called time on her career in December after missing qualification, but is now sacrificing to end her journey in Italy in four years time instead.

"No, I thought I had," said Christie when asked if she had accepted retirement, citing Italian 11-time medallist Arianna Fontana as an inspiration for a return.

"Watching the 500 metres event the other day, I’ve made a vow I'm going to do everything I can to try to get back out at the next one.

"It's not going to be easy and it’s not something I can say I'll definitely be able to do because I don't have the financial backing to do it at the minute.

"I wanted to get that Olympic medal but it wasn’t meant to be this time," Christie added.

“I knew I wasn't going to be at a good enough standard.

"I feel like I could still medal in four years.

"I have needed this break.

"Watching these Games has sparked something inside of me.

"I will still skate for Britain but train somewhere else and focus only on the sprint distances.

She was aiming to qualify for the ongoing Games in Beijing, but an ankle injury caused issues throughout the season as she failed to reach the semi-finals at any Short Track Speed Skating World Cup race.

Christie has been delivering pizzas to back herself financially, initially looking for a redemption arc at Beijing 2022 following a series of unfortunate races at the Olympics, which cost her a chance of a medal.

She plans to work with her former coach Nicky Gooch again as well as three-time short track Olympian Sarah Lindsay, also from Britain.

Christie has long been the victim of social media abuse due to her multiple disqualifications at the Olympic Games, despite being an accomplished world and European-level short track skater.

The Milan Cortina 2026 Winter Olympic Games are scheduled to take place from February 6 to 22 2026.