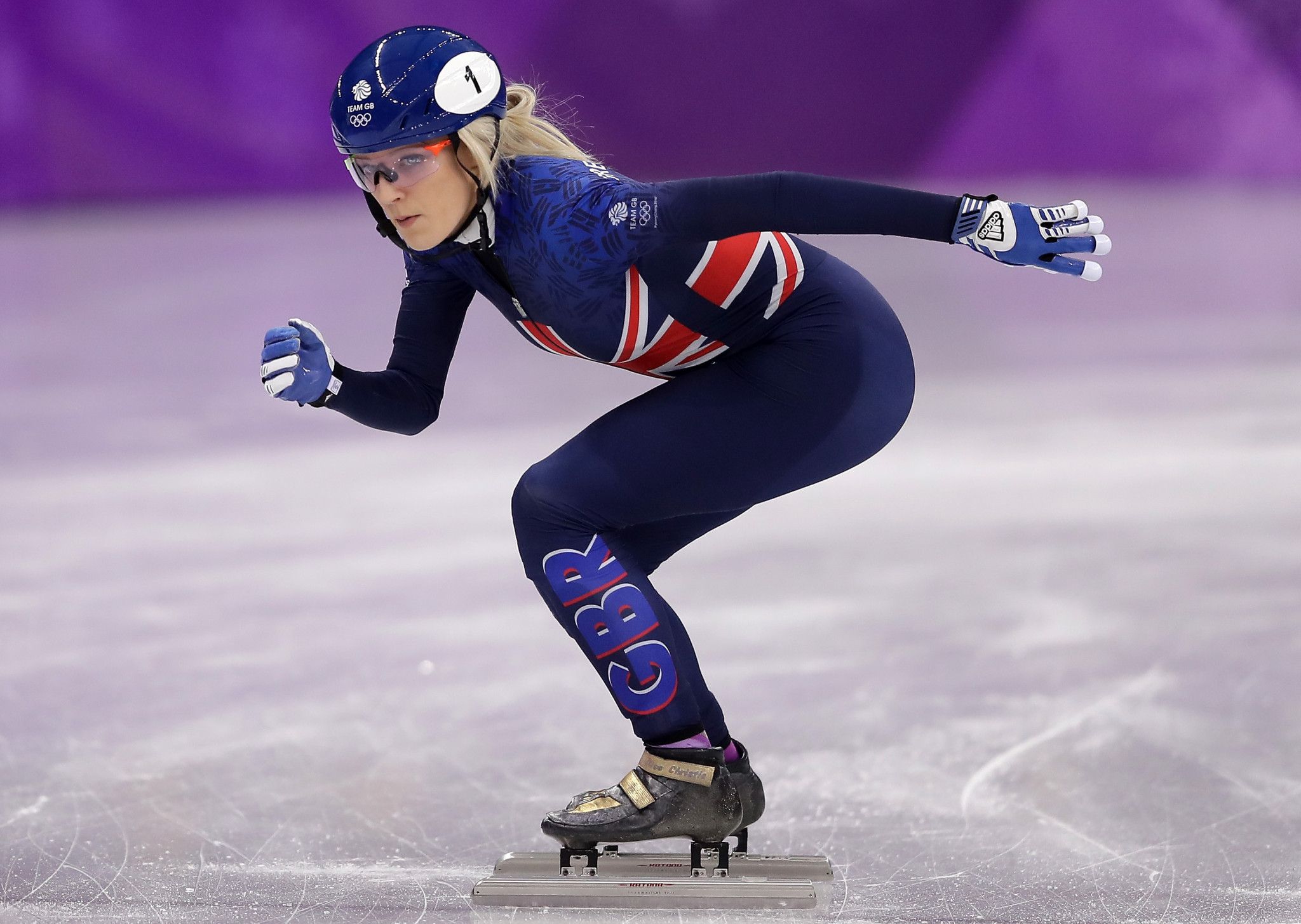 The men’s and women’s teams are both comprised of five players and one reserve.

Christie won the 1000-metre and 1500m events at the World Short Track Speed Skating Championships in Rotterdam in The Netherlands in 2017, where she became the first European woman to win the overall title.

She is a 10-time European champion, and has appeared at the last three Winter Olympic Games.

Her team-mate Kathryn Thomson also appeared at Pyeongchang 2018, while Holly Hoyland is looking to make her debut at the Games.

Isabelle Roberts and Talya Kane are also both part of the team, while Charlotte Hayward is a non-travelling reserve.

His brothers, Niall and Ethan, are also included, with both taking part in the 500m and the former in the 1000m and 1500m as well.

Jonathan Moody has been selected for all three of those distances, while Westley Yates is part of the team.

Theo Collins has been named as the non-travelling reserve.

The skaters will all be seeking a place at the Winter Olympic Games in Beijing, which are due to be held from February 4 to 20 2022.

The performance and talent manager at British Ice Skating Jon Eley is excited to see how the skaters perform this season.

"This squad has been selected off the back of some really tough racing," Eley said.

"An Olympic season brings added pressure but also the chance for these athletes to make a name for themselves.

"The Olympic Games will be a huge opportunity for this group of skaters to go out and perform on the biggest stage.

"It promises to be a very exciting season with a squad full of potential."

The first competition of the season for the short track speed skating teams is due to be the International Skating Union (ISU) World Cup event at the Capital Indoor Arena in Beijing, which is scheduled to start on October 21.

This will also be the venue for short track events at Beijing 2022.

Britain’s only short track speed skating medal at the Winter Olympics came at Lillehammer 1994, with Nicky Gooch winning bronze in the men’s 500m.