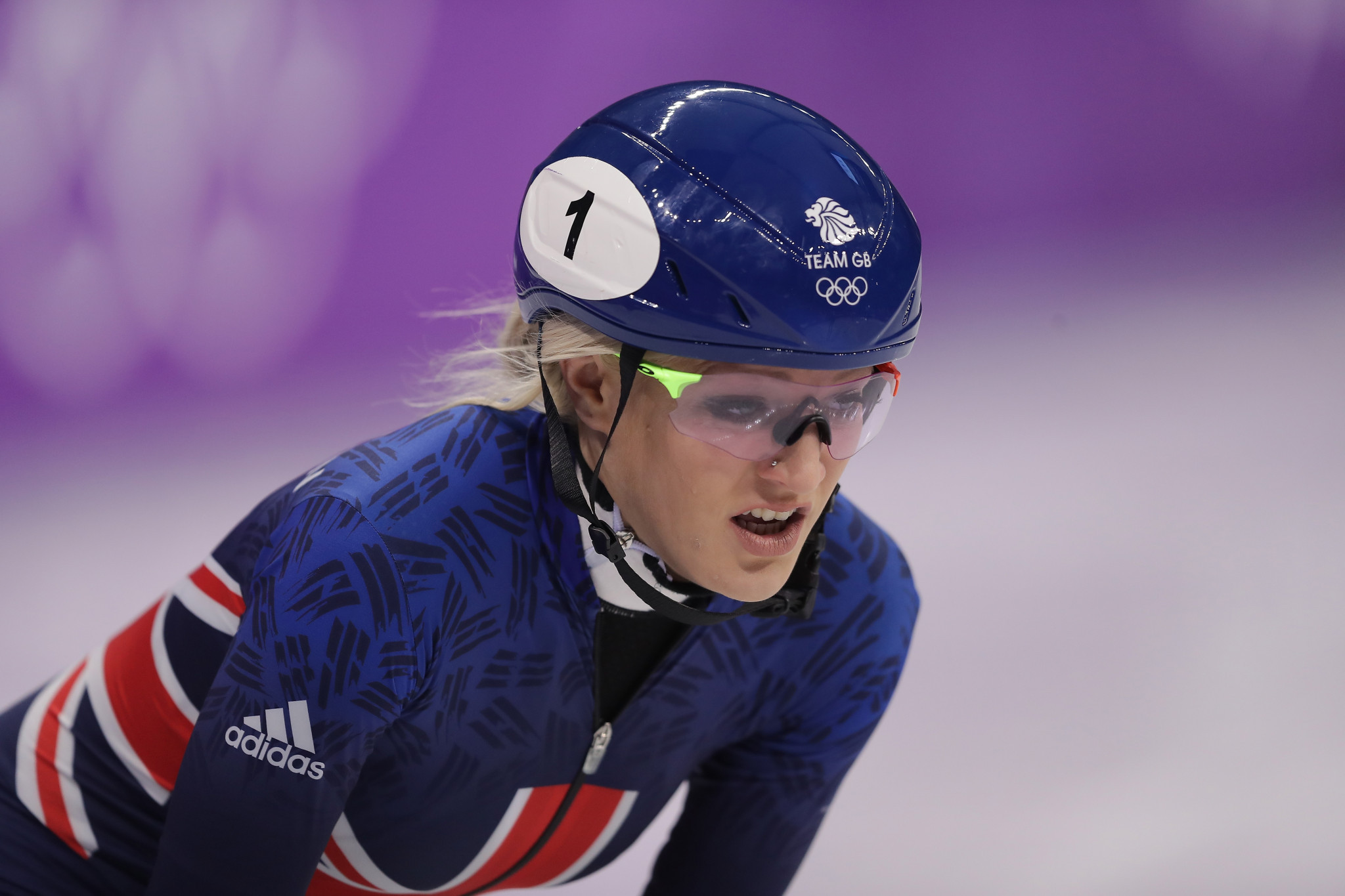 British short track speed skater Elise Christie has claimed she will retire after Beijing 2022, where she hopes to achieve Olympic redemption.

The 30-year-old Scot is a triple world champion but has endured high-profile heartbreak at the Olympic Games.

She was disqualified from all three of her events at Sochi 2014 and faced harassment from South Korean fans who claimed she had caused Park Seung-hi to crash.

At Pyeongchang 2018, Christie crashed out of the 500 metres final when Dutch skater Yara Van Kerkhof clipped her hand.

But she is hoping to end on a high at Beijing 2022 by finally winning an Olympic medal.

"I'm definitely working towards an Olympic medal at the next Games and hopefully a happy retirement, a happy end to my career," Christie said to the BBC's Fair Play podcast.

The 10-time European Championships gold medallist has battled against mental health issues, spending two years on antidepressants and admitting to self harming.

"I've been a bit up and down," Christie told the BBC.

"I had quite a long good period for a while, I struggled a bit recently but I'm on the way back up again now.

"I want to be in a good place mentally and I want to be open about what's going on and who I am, rather than hiding behind everything.

Christie could move into coaching after her competitive career ends.

"I want to be enjoying skating properly and helping others," she added.

"I'm hoping that I'll be back coaching and I might even skate relay."

In 2017, Christie won the overall, 1000m and 1500m world titles in Rotterdam and she boasts 12 World Championship medals in all.