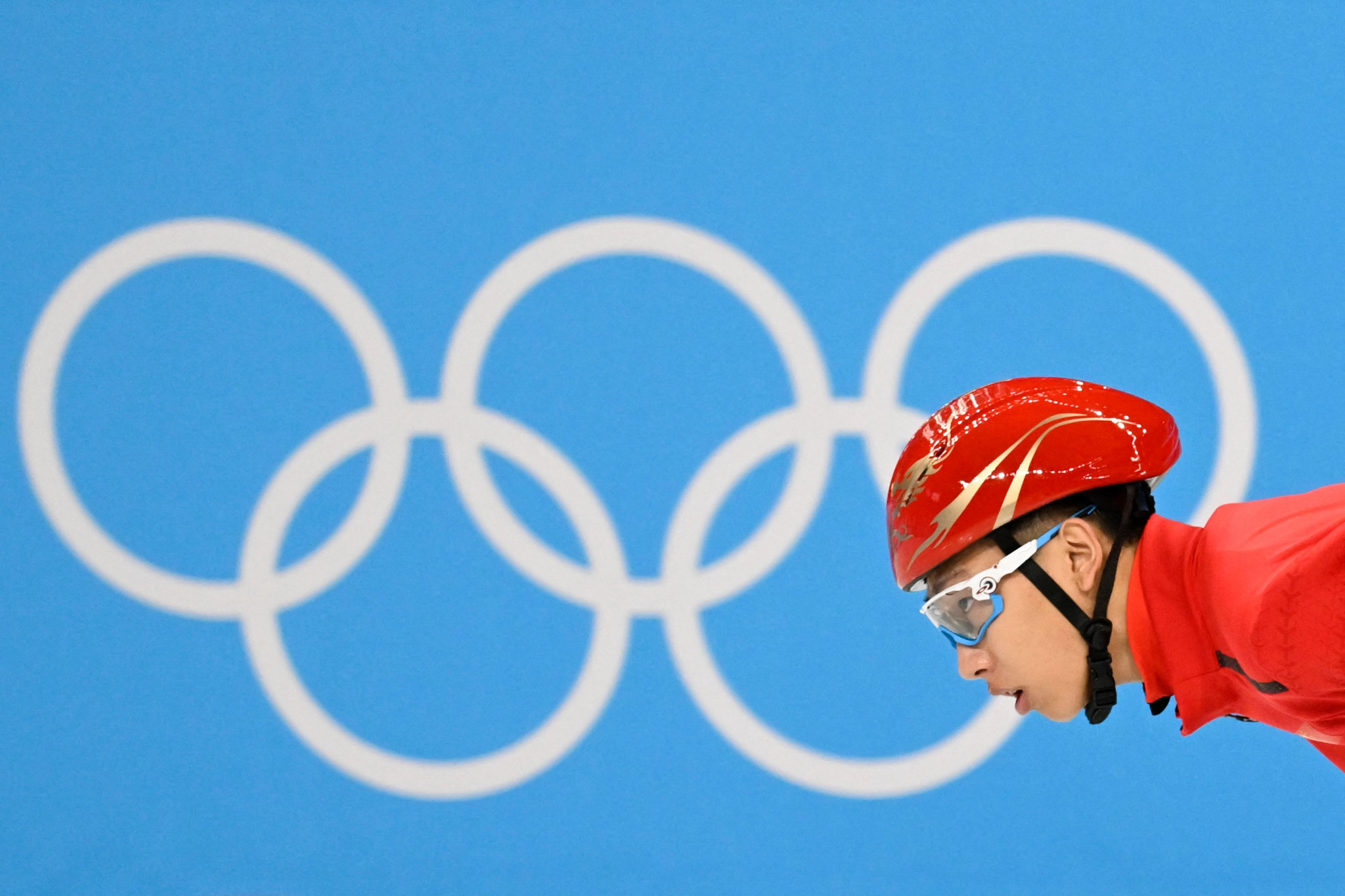 Wu heads into a home Winter Olympics as the defending champion in the men’s 500 metres event, with the 27-year-old having delivered China’s sole gold medal at Pyeongchang 2018.

He will be joined by team mate Ren Ziwei, who has won four World Cup races during the Olympic season.

"I am feeling strong with the dragon on my chest," Ren said.

"There is a good chance to win a gold medal.

"This is my second Olympics, and I was very nervous at my first one.

"I am more confident now, and our team is ready.

"Short track is a good chance for China to get medals."

China’s gold medal success at the Winter Olympics has largely come in short track speed skating, with the sport responsible for 10 of their 13 gold medals at the Games to date.

The men’s competitions could prove challenging to predict at the Games, with the World Cup circuit seeing different names at the top of the podium.

Overall world champion Shaoang Liu, Shaolin’s brother, will also be in medal contention having arrived in Beijing after recovering from COVID-19 in time.

Dutch star Suzanne Schulting will be the star name competing in the women’s event, where she will seek to sweep the 500m, 1,000m and 1500m titles.

Schulting is the defending champion in the 1,000m event.

The 24-year-old has been the dominant force in recent years, winning overall gold medals at the 2019 and 2021 World Championships.

Three-time world champion Choi Min-jeong and Lee Yu-bin of South Korea will be among the skaters seeking to challenge Schulting.

The duo will hope to lead South Korea to the top of the sport’s medals table for the second consecutive Games, following three gold medals at home Games at Pyeongchang 2018.

The success was soured by controversy over Shim Suk-hee, who was part of their gold medal winning 3,000m relay team at the Games.

Shim is absent from Beijing 2022 after being banned for two months by the Korea Skating Union, after she was accused of deliberately tripping compatriot Choi at the Winter Olympics four years ago.

Canada’s Kim Boutin will seek a maiden Olympic title, after winning one silver and two bronze medals at Pyeongchang 2018.