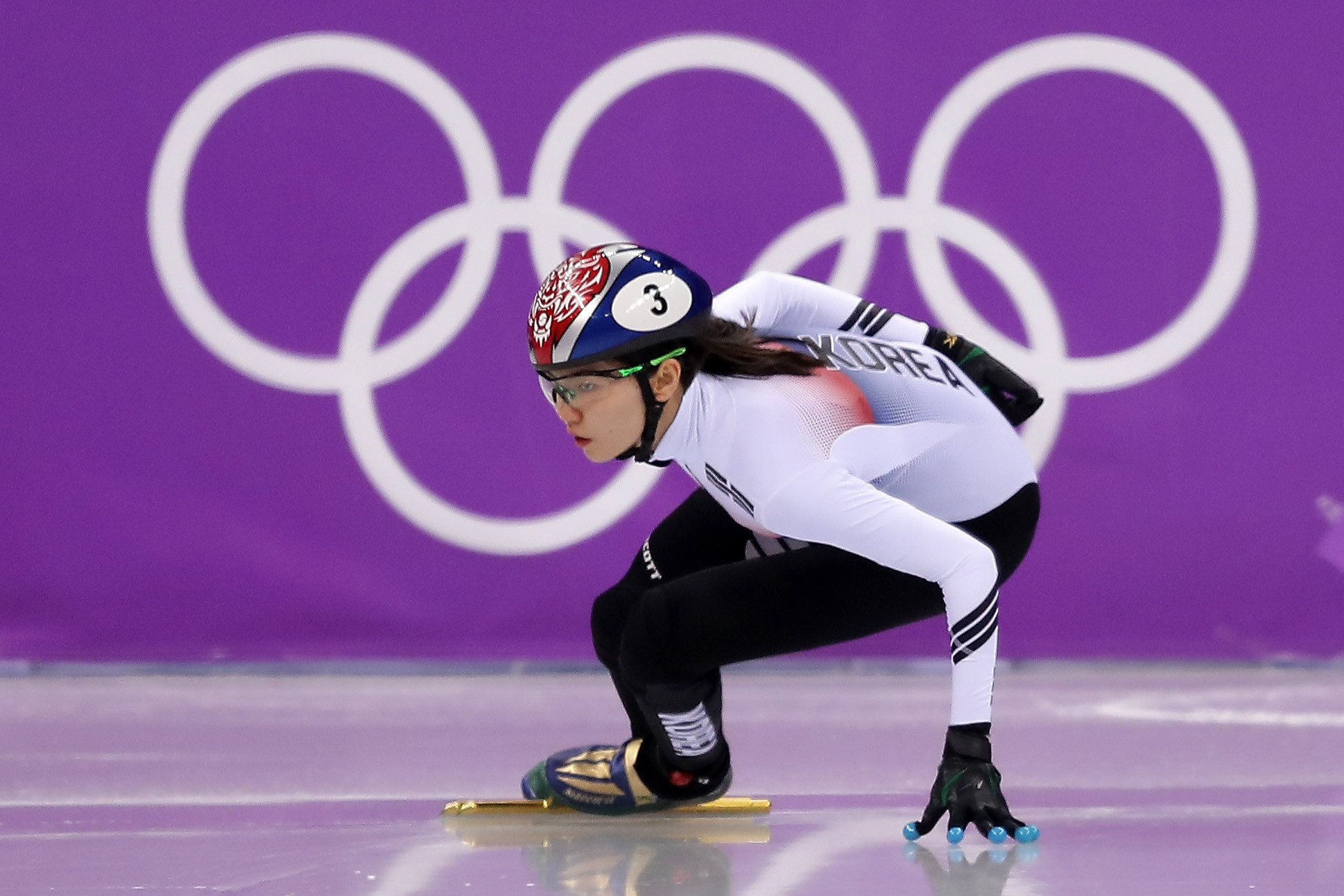 Shim Suk-hee’s bid to make the 2022 Winter Olympic Games in Beijing has been shattered after a court rejected the two-time short track speed skating champions appeal against two-month ban.

A last-ditch attempt was made by the South Korea’s legal team to lift the suspension issued by the Korea Skating Union (KSU) in time for the Games, scheduled to open in a little more than two weeks on February 4.

Shim was banned by the KSU in late December following an investigation into leaked text messages where she made disparaging remarks about her team-mates.

However, the Seoul Eastern District Court dismissed Shim’s request for an injunction.

Shim was accused of deliberately tripping compatriot Choi Min-jeong at the 2018 Winter Olympics in Pyeongchang.

Text messages sent by Shim to coaching staff and team-mates, where the South Korean suggested she would make compatriot Choi the "female Steven Bradbury" at Pyeongchang 2018, were leaked in October,

Shim and Choi crashed in the Pyeongchang 2018 women’s 1,000m final, with the former disqualified and the latter missing out on a medal.

Yoon Joo-tak, Shim's lawyer, argued at the hearing that the skater should not be sanctioned based on leaked message, claiming the KSU had been guilty of double punishment having dropped the athlete from the South Korean team in October.

But Kim Gyeong-hyeon, representing the KSU, argued the suspension was justified after accusing Shim, a member of South Korea's winning 3000m relay team at Sochi 2014 and Pyeongchang 2018, of damaging the integrity and dignity of the sport.

Speaking to South Korean news agency Yonhap after the hearing, Kim said: "The suspension was based on the KSU's independent investigation, and there is no issue with that.

"The KSU could have gone further with a longer ban based on its disciplinary regulations but settled on two months."

Shim had previously cited suffering from the affects of being abused by coach Cho Jae-beom in the lead-up to Pyeongchang 2018 as being a factor for her actions.

Cho has since been jailed for 13 years for sexually and physically assaulting Shim, who also won a silver medal in the 1500m and bronze in the 1000m at Sochi 2014.

Shim is not expected to appeal the decision with Yoon conceding "it makes no difference".

"I am most disappointed that the court regarded private conversations as something that violated dignity," said Yoon.

"Even if we were to appeal this ruling, her two-month ban will have run its course."

While Shim will miss the Games, the KSU is due to announce its team for Beijing 2022 later this week.

South Korea is the dominant force in short track speed skating, claiming more Olympic medals than any other nation in the sport with 24 gold, 13 silver and 11 bronze.

The short track speed skating competition at the Winter Olympics is scheduled to run at the Capital Indoor Stadium in Beijing from February 5 to 16.