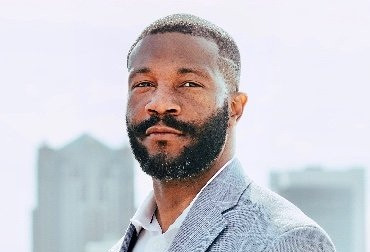 Randall Woodfin has been re-elected as the Mayor of Birmingham in Alabama for another four-year term, and will be in office for the 2022 World Games.

Woodfin secured more than 64 per cent of the ballot with a total of 23,616 votes.

"We wish you every success in your next term of office.

"IWGA is proud of always having kept up good relations with the City of Birmingham, and for the future we would like to confirm this excellent partnership.

"We are confident that under your guidance the trustful and friendly relations will continue, and that we will welcome together athletes from all over the world for The World Games in Alabama next year."

The Birmingham native has been the city's Mayor since 2017 and has been deeply involved in the preparations for the World Games.

Originally scheduled for July 2021, the Games will now be held from July 7 to 17 in 2022 - and Woodfin's re-election means he will still be in office for the event.

The World Games were moved because of the rescheduling of the Tokyo 2020 Olympic Games due to COVID-19.

Next year's event will be the first time that the United States has hosted the World Games since California's Santa Clara staged the inaugural edition in 1981.

There are expected to be approximately 3,600 athletes participating in 30 sports and 54 disciplines.

The World Games features sports and disciplines that are not contested at the Olympics.