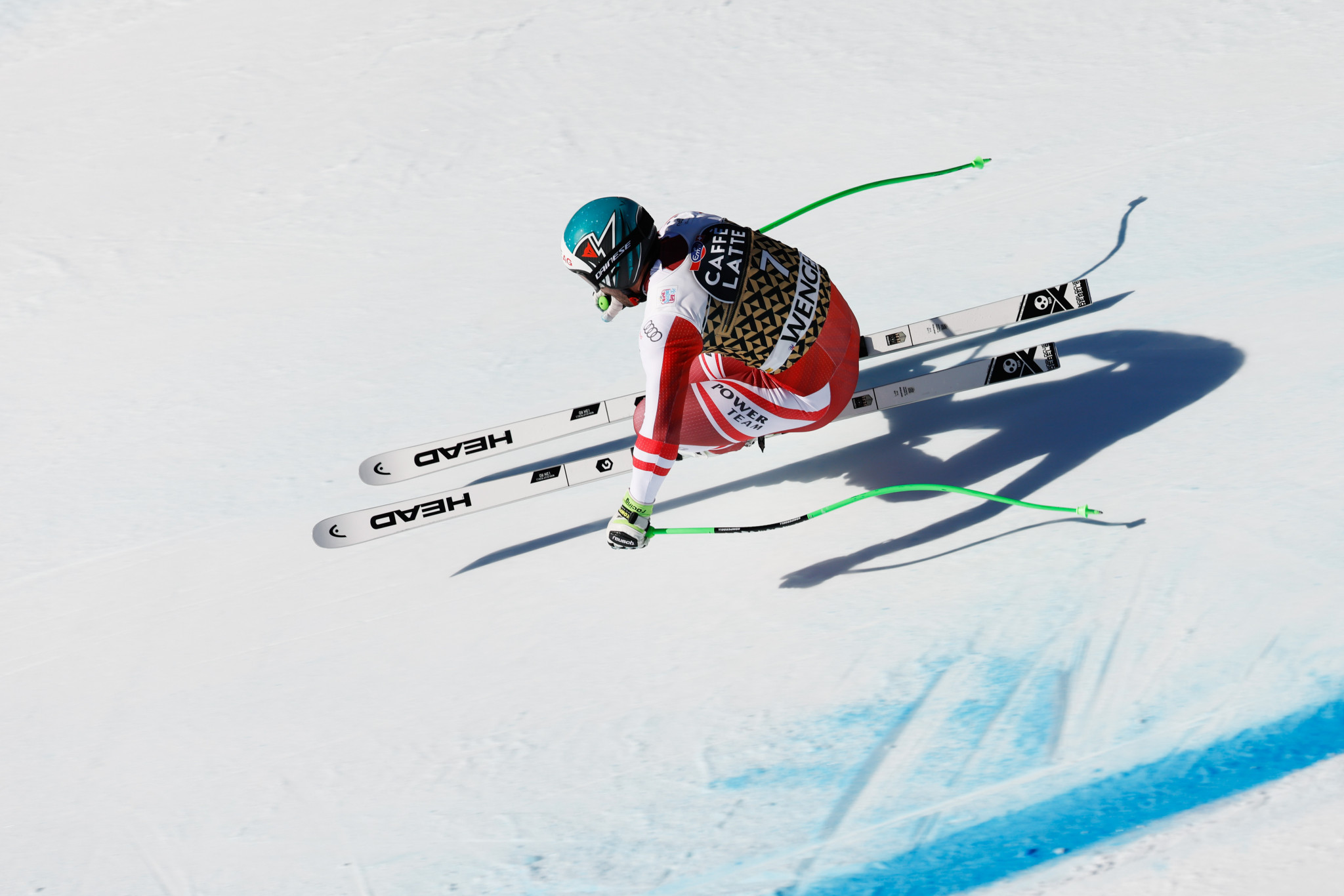 The International Ski Federation (FIS) has insisted the decision to allow Vincent Kriechmayr to take part in the downhill races in Wengen last week was all above board, following a COVID-19 controversy.

World champion Kriechmayr missed the training runs at the Swiss venue, which would ordinarily rule a skier out of any downhill contest, because testing positive for the virus delayed his arrival.

However, Kriechmayr was permitted to race and won the second downhill event, after finishing 12th in the first.

The FIS has insisted that Kriechmayr only missed the training runs because of an administrative error which was beyond his control, so was therefore allowed to take part.

"Vincent and the Austrian team provided the all the necessary Covid-19 documents to the Wengen Covid-19 Officer in time for the deadline on Monday 10th January 2022 and his participation was approved," the FIS said in a statement.

"Due to an error by the Austrian authorities in relation to Covid-19 protocols, Vincent was not permitted to travel to Switzerland in time to take part in the official downhill training sessions in Wengen, although he was on the start list for the scheduled training sessions on Tuesday and Wednesday.

"In the circumstances, where it was clear that the delay was outside of the athlete's control, the Jury made the decision to allow Vincent to start in the downhill races on Friday and Saturday.

"Athletes have previously been granted similar opportunities to fulfil the training requirements."

The FIS added that Kriechmayr's status as a former winner on the Lauberhorn course and the fact he was able to take part in the super-G race - which does not require a training run - the day before the first downhill contest satisfied the jury that it was safe for Kriechmayr to race.

France's Alexis Pinturault, the reigning World Cup champion, was among those to criticise the decision to let Kriechmayr race and described it as "amateurism" in a Twitter post.

The victory was Kriechmayr's first of the season.

Kriechmayr is the reigning world champion in both super-G and downhill, and is one of Austria's leading medal hopes for the Beijing 2022 Winter Olympics.