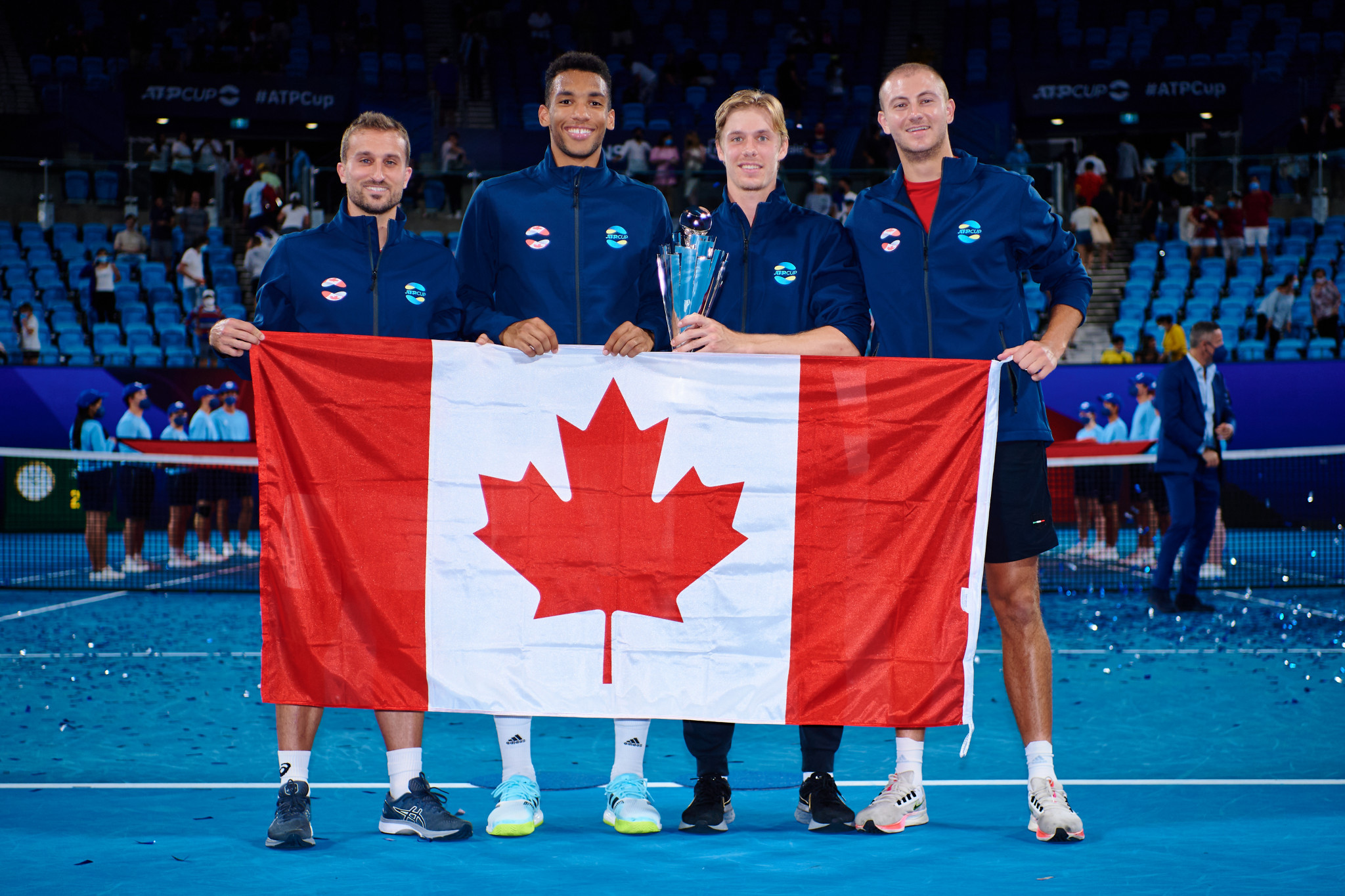 Canada have won the Association of Tennis Professionals (ATP) Cup for the first time, with Félix Auger-Aliassime and Denis Shapovalov both winning their singles match in the final against Spain at the Ken Rosewall Arena in Sydney.

The Canadian team lost its first four matches of the tournament, which is serving as a warm-up for the Australian Open, set to begin in Melbourne on January 17.

Shapovalov missed his opening singles match after a positive COVID-19 test, but Canada recovered to progress from Group C, before knocking out defending champions Russia in yesterday's semi-final.

World number 14 Shapovalov put Canada on track for victory by beating a player ranked six places below him in Pablo Carreño Busta in straight sets.

Carreño Busta had won four of the five meetings between the players, but it was Shapovalov who controlled proceedings in the final, triumphing 6-4, 6-3.

Auger-Aliassime, 11th in the ATP's singles rankings, then overcame world number 19 Roberto Bautista Agut in straight sets to clinch the title for Canada.

"The emotions are unbelievable," said Auger-Aliassime.

"There’s no better feeling than winning.

"We left everything out there.

"We came back from far in this competition, losing our first four matches.

"But we never stopped believing.

"We trust each other to the highest level, Denis and I, everybody in the team - Brayden [Schnur] played in singles, Steven [Diez] played in doubles and they’ve been supporting us all week.

"They’ve got a tournament next week, but they’re here every day ready to practise, ready to support us.

"All their egos are aside and we really trusted each other along the way and it came down to the perfect result.

"I’m super thrilled for everybody in the whole team and myself, of course."

Canada followed Serbia and Russia as previous winners of the ATP Cup, while Spain have now been beaten in the final twice after losing to the Serbian team in 2020.