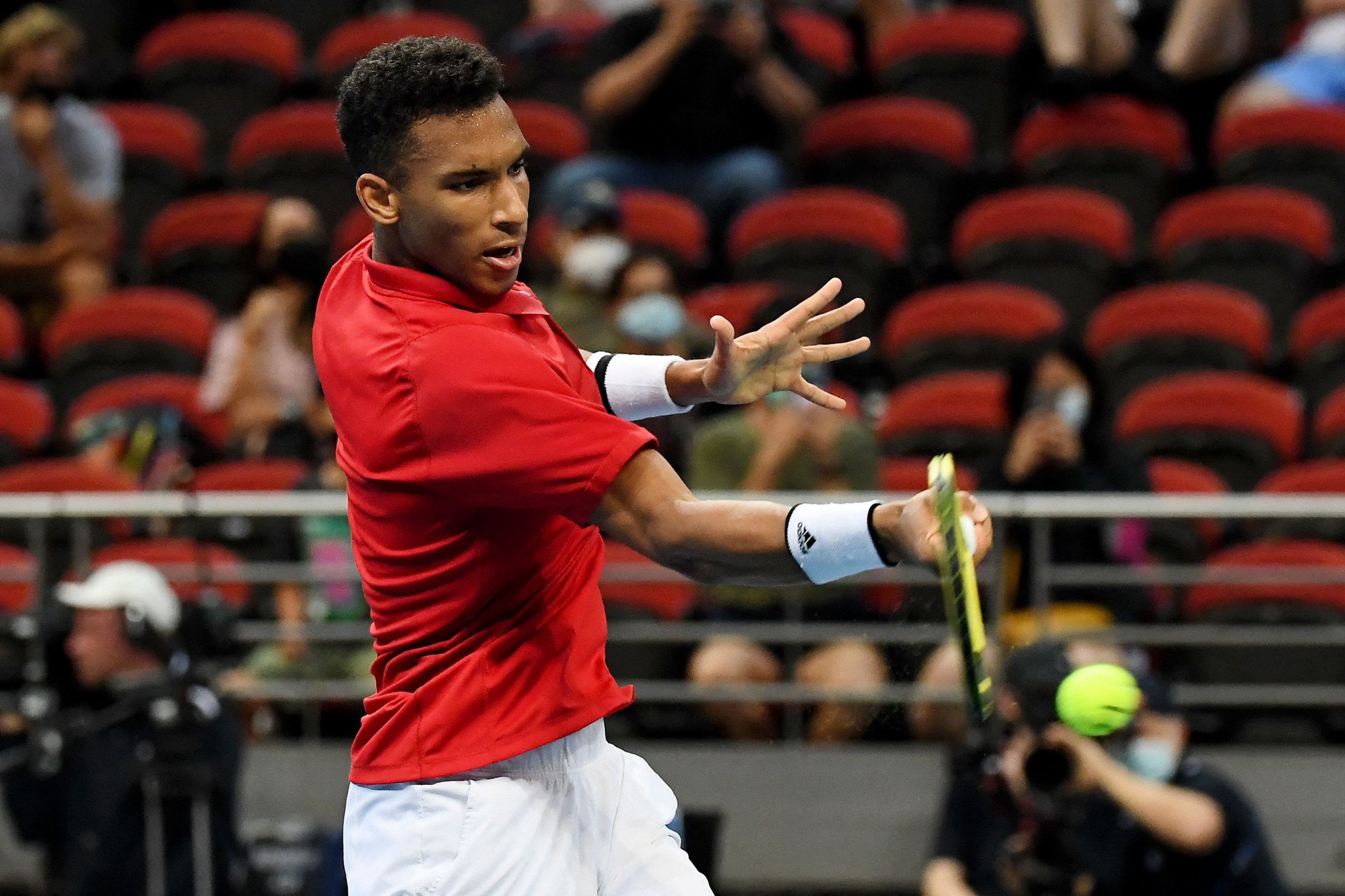 The semi-final line-up for the Association of Tennis Professionals (ATP) Cup has been completed after Canada and Russia advanced from the group stages in Sydney, Australia.

The two nations are set to face off in the last-four with Spain and Poland going head to head in the other semi-final.

Defending champions Russia claimed a third win on the trot in Group B after edging past Italy.

Jannik Sinner defeated in-form Roman Safiullin 7-6, 6-3 to put Italy in front before Daniil Medvedev replied for Russia with a 6-2, 6-7, 6-4 win over Matteo Berrettini.

Safiullin and Medvedev then held their nerve to beat Sinner and Berrettini 7-5, 4-6, 10-5 to send Russia into the semi-finals.

Hosts Australia enjoyed their first win of this year’s ATP Cup in front of their home crowd as they came from behind to down France.

Arthur Rinderknech proved too strong for James Duckworth, claiming a 6-4, 7-6 triumph before Australia hit back through Alex de Minaur who produced a stirring comeback success.

Are you happy with where your team finished? 🤔#ATPCup pic.twitter.com/gzajMGAoWH

Daniel Evans and Jamie Murray rallied from a set-and-a-break down to beat Taylor Fritz and John Isner 6-7, 7-5, 10-8 as Britain defeated the United States in Group C.

Earlier, Evans claimed a clean sweep of singles victories as he battled past Isner 6-4, 7-6, while Cameron Norrie came unstuck against Fritz, who forced a deciding doubles match with a 7-6, 3-6, 6-1 triumph.

Victory had kept Britain's semi-final hopes alive, but they were ended when Canada saw off Germany.

Kevin Krawietz and Tim Puetz downed Steven Diez and Brayden Schnur 6-3, 6-4 in 71 minutes to earn one win for Germany.