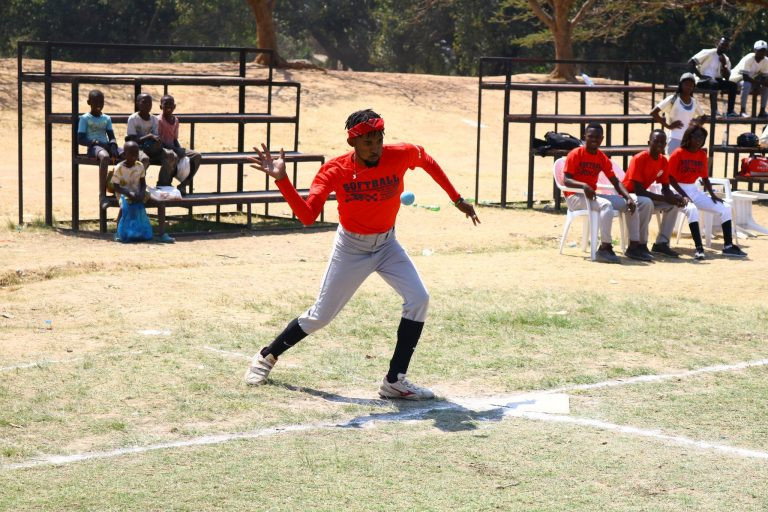 The International Olympic Committee (IOC) has announced the addition of baseball5 and wushu to the Dakar 2022 Youth Olympic Games sport programme.

The IOC revealed Dakar 2022 had requested the two sports be added to the programme.

The decision was ratified by the IOC Executive Board here today.

"They [Dakar 2022} are hoping these additions will help engage the young population both there and in Africa," said Mark Adams, IOC spokesman.

"We had reports of the engagement of both those disciplines with younger audiences.

"There are 39 national federations in Africa alone for wushu and 159 federations around the world.

"It has a very good young and gender-balanced profile.

"It is a dynamic sport which we expect to put on a very good show.

"I think it will be tremendously exciting for audiences.

"The same with baseball5, which is mixed gender.

"It is designed to play into our plans to have more gender equality and it is something that appeals to youth.

"Both sports have a lot of interest in Africa and I think they will be a big success."

Baseball5 is a five-on-five format of baseball aimed to be an urban variation of the sport.

Baseball5 - which is played with a rubber ball as the sole piece of equipment needed - was first piloted during the Friendship Games in the Great Lakes region of Africa in 2017.

The Games included participants from Burundi, Democratic Republic of Congo and Rwanda.

"The inclusion of baseball5 at the Youth Olympic Games is the goal we had set ourselves since the beginning of the project in 2017," said Riccardo Fraccari, World Baseball Softball Confederation (WBSC) President.

"We are proud to have reached it.

"Our newest discipline has seen tremendous growth in recent years.

"Its accessibility has increased our ability to grow our sport globally and bring the skills and the values of baseball-softball to young people in under-served communities.

"Today's announcement, together with our spectacular Olympic comeback at Tokyo 2020 later this year, will provide our member federations with new opportunities to continue growing our sport globally."

Wushu was among the initial contenders to be selected as an additional sport at this year's Olympic Games in Tokyo, but ultimately failed to reach the final shortlist.

The sport has been contested at the Asian Games and was on the programme at the third African Youth Games in Algiers in 2018.

Wushu will debut at the Youth Olympic Games, although it appeared in the "Sports Lab" at Nanjing 2014.

The Centre International de Conférences Abdou Diouf has been provisionally identified as the ideal location for both sports, with the venue located just 10 minutes from the Youth Olympic Village.

The two sports join breakdancing, karate, surfing, sport climbing and skateboarding, which were added to the Dakar 2022 programme last month.

Beach wrestling, beach canoeing and coastal rowing are among the other disciplines set to feature at the Youth Olympics for the first time.

Acrobatic gymnastics and trampolining were dropped after being included at Buenos Aires 2018.

Boxing was included, despite the suspension of the Olympic recognition of the International Boxing Association.

The IOC have also confirmed a change in the dates of the Games.

Dakar 2022 was initially scheduled to take place in either May or June, but is now due to take place from October 22 until November 9.

The IOC claim the decision was due to concerns the previous dates would clash with the school curriculum.

"Preparations for the first Olympic event on the African continent are progressing rapidly and well on track," said Kirsty Coventry, chair of the Dakar 2022 Coordination Commission.

"The first Coordination Commission meeting was successfully held in Dakar at the end of October last year, and we have reached important milestones with the two decisions today.

"With the dates and the sports programme confirmed, teams and athletes now have crucial information to refine their planning and aspire to take part in a historical event.”