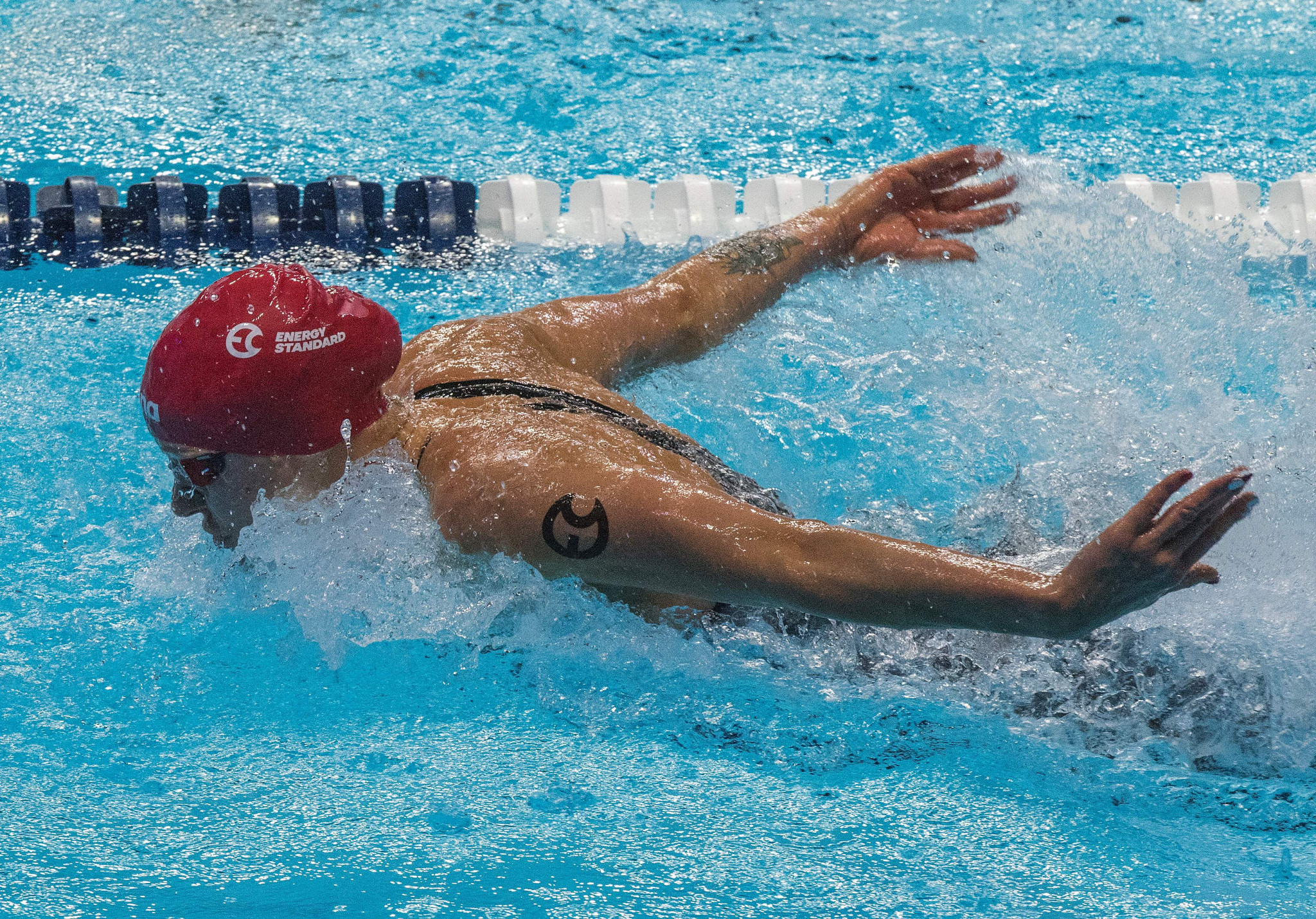 Energy Standard defended their International Swimming League title after holding off the challenge of the Cali Condors in Eindhoven.

Energy Standard and Cali Condors effectively contested a head-to-head battle at the National Swimming Center, with London Roar and LA Current quickly falling out of contention.

A pivotal moment in the contest came in yesterday’s women’s 4×100 medley relay event, which was initially won by the Cali Condors.

The team was disqualified, however, after a non-simultaneous touch from breaststroke swimmer Lilly King.

Energy Standard benefited from the disqualification, receiving the 38 points awarded to the winners.

The result proved crucial to the final outcome of the season, with Energy Standard winning the final on a score of 534 points.

Cali Condors followed on 522 points, with London Roar and LA Current trailing on 393.5 and 305.5 respectively.

Lilly King’s illegal touch led to the Cali Condors’ disqualification in the women’s 4x100m medley relay. And here’s why…⬇️
?If you look closely at the video, Lilly King’s left hand touched the wall before her right hand did at the 75m mark (nonsimultaneous touch)?#ISwimLeague pic.twitter.com/9picvcGvQN

She finished as the Finals' Most Valuable Player (MVP), having already scooped the season prize.

Sjöström won the women’s 50 metres freestyle on the opening day and 100m individual medley today, as well as second place finishes in the 50m butterfly and 100m freestyle.

The Swedish swimmer finished with 61 points in the finals, having also contributed in the relay events.

Belarus' Ilya Shymanovich had formed a formidable duo with Sjöström during the season, but suffered three straight defeats to the United States' Nic Fink in breaststroke competitions.

Fink finished as the runner-up in the finals MVP standings, with the Cali Condors swimmer finishing with 59.5 points.