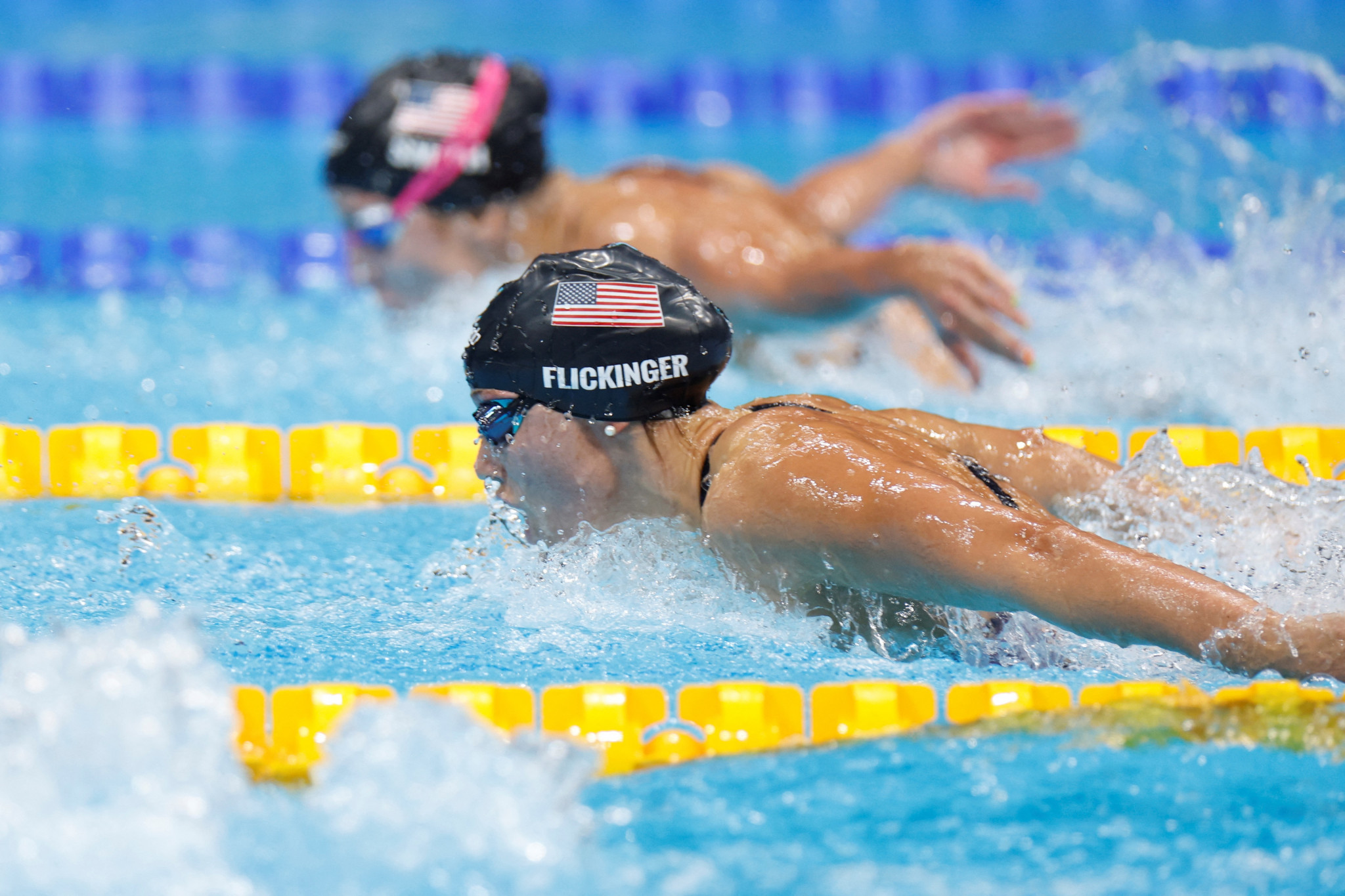 Aqua established a 14-point lead after the first day helped by victories in the men’s 4x100 metres medley relay and men’s 4x100m freestyle.

But Cali, who were without American star Caeleb Dressel, fought back valiantly as Erika Brown of the United States powered to victory in the women’s 100m freestyle.

Rivolta dominated the race with a time of 48.64, breaking his own Italian record of 49.05! He earned 24 jackpot points for Aqua Centurions. Bravo!?#Iswimleague #sport #ISL2021 pic.twitter.com/8lVRozATeX

Going into the final race of the meet, Iron trailed Aqua in second by 12.5 points before Romania’s Robert Glință pulled off a superb victory in the men’s 50 backstroke skins.

Glință defeated Ress as Iron sealed second spot with 446 points behind Cali who finished on 532.5.

Cali are level with Energy Standard in the overall standings having both racked up 11 points, while the London Roar and LA Current complete the top four with 10 and eight points respectively.