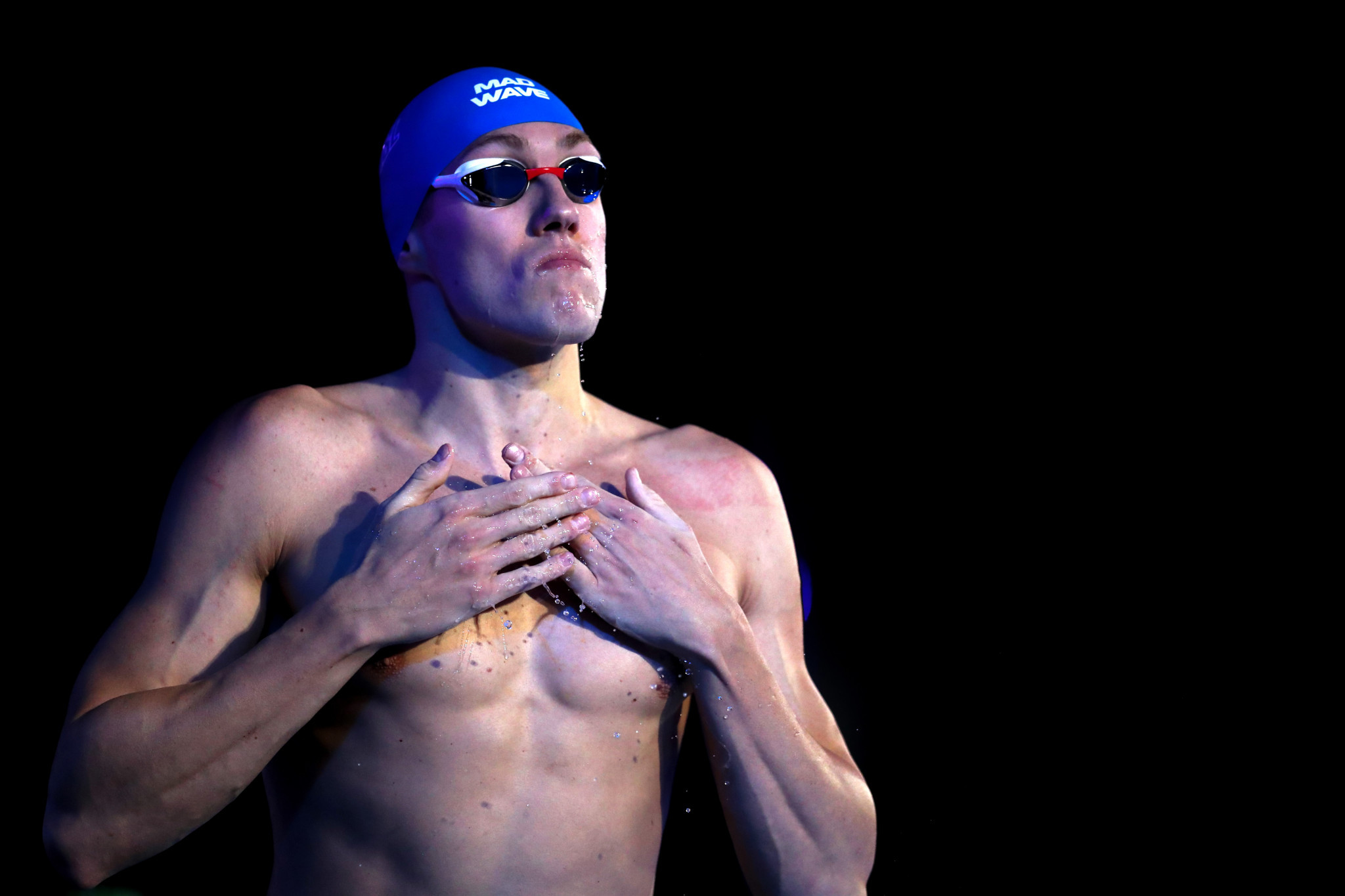 Energy Standard ended the International Swimming League (ISL) Playoff Match 5 with a victory, following some impressive displays that snatched them bundles of jackpot points in the Dutch city Eindhoven.

Belarusian Ilya Shymanovich put in the performance of day two in the men's 100 metres breaststroke, scoring 30 points in a short course world record of 55.28sec.

He snatched points from all swimmers except his team mate, Felipe Lima of Brazil, giving the team a monumental 37 points in one race.

Shymanovich and Lima achieved the same feat the day before in the men's 50m breaststroke in a dominant one-two.

Hong Kong's Siobhan Haughey put in a similar performance in the women's 200m freestyle, finishing in a time of 1min 50.65sec to take points from everyone except DC Trident's Joanna Evans of the Bahamas, giving Energy Standard another set of 30 points.

The points hauls did not just go the way of Energy Standard, as London Roar had two strong results in the women's and men's 400m individual medley.

Energy Standard finished top of the standings with 539.5 points, with London Roar scoring 498.5 for second.