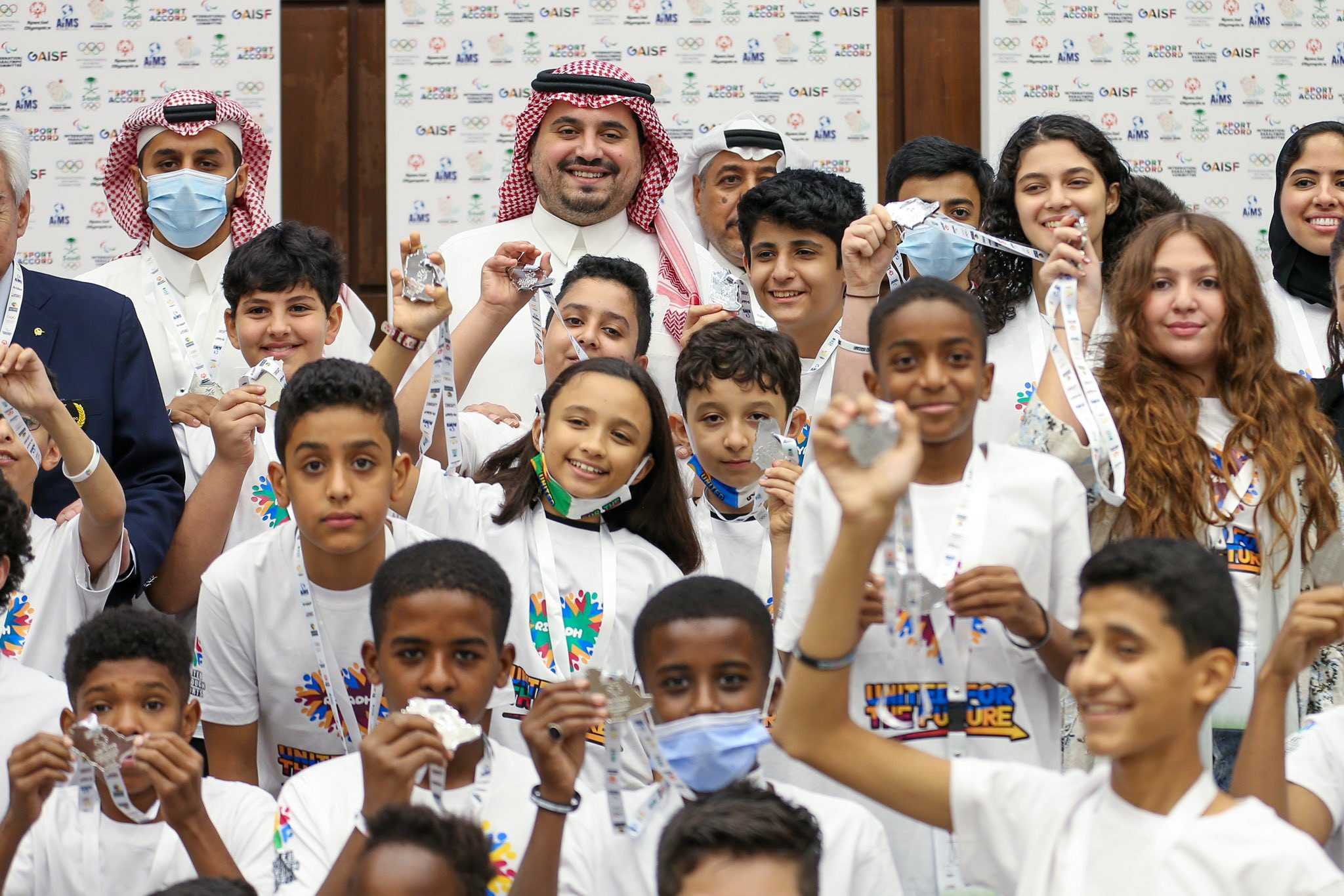 Parsons, Davis and Fox were also part of the Opening Ceremony with IOC President Thomas Bach.

There were also four live workshops and six conference sessions throughout the week, with the IOC Young Leaders' workshop and the UTS World Youth Ambassador workshop combined having over 30,000 viewers and participants.

The Deputy Prime Minister of Uzbekistan and Minister of Tourism and Sport Aziz Adbukhakimov took the stage to announce Uzbekistan would host the 2022 edition.

UTS chief executive Julia Govinden expressed her gratitude to all in attendance at the Closing Ceremony too, again praising the young people from the host nation.

"This event has changed lives of many youths and in Saudi Arabia," said Govinden.

"The youth have been able to share their diverse talents on the international platform.

"We have been amazed by the immense talent and each event stands to represent how diverse the kingdom is.

"The participation in this festival says it all, and our efforts to give opportunity to all youth will continue."

Over the next seven days, youth will be encouraged to visit the virtual platform for learning resources, as well as to find out the winners of the talent competition.