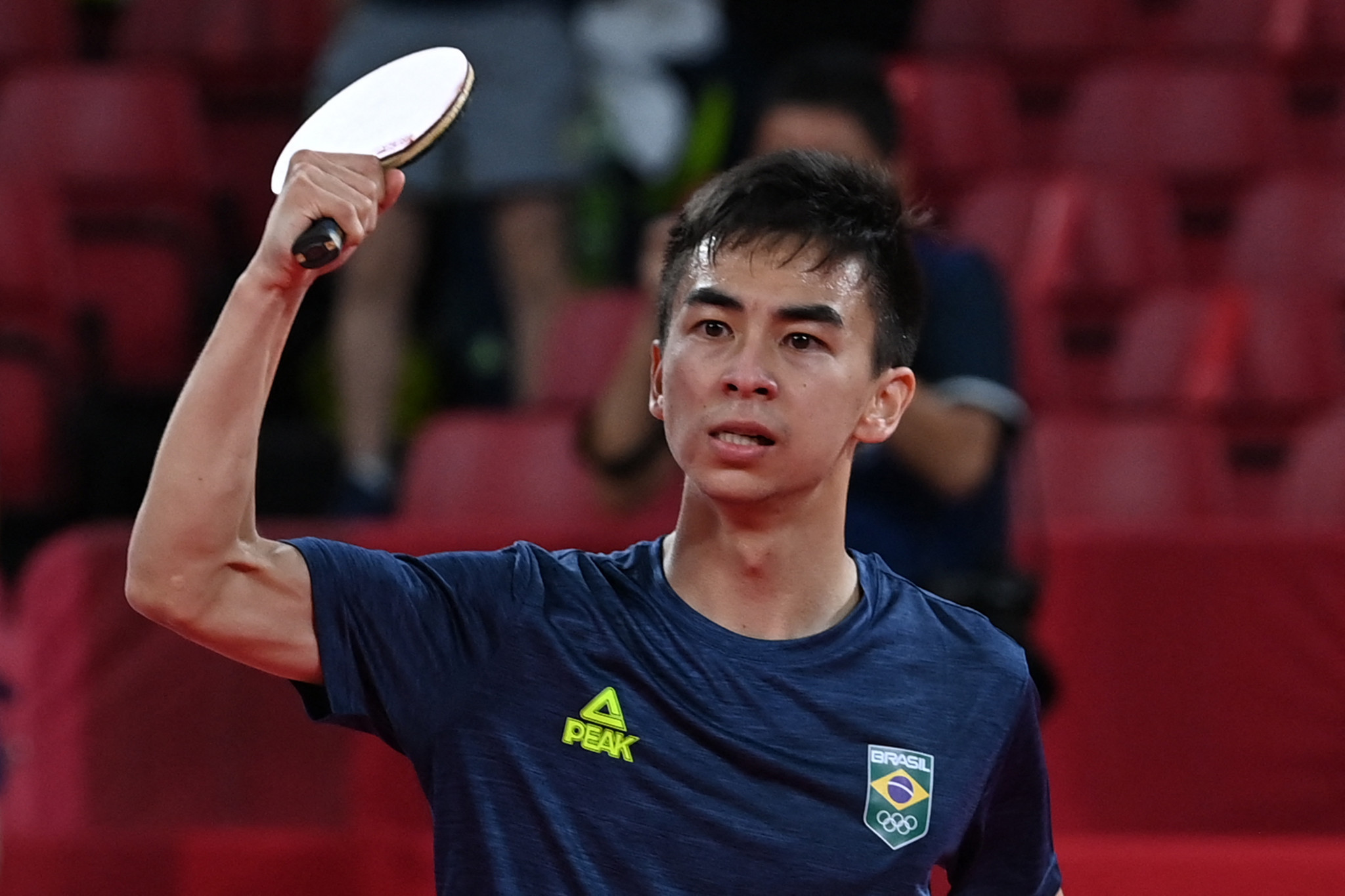 Brazil got off to a perfect start in the team events at the International Table Tennis Federation (ITTF) Pan American Championships in Lima as both the nation's men's and women's teams went undefeated.

Even without their talisman Hugo Calderano, the world number six, Brazil's men stormed to a 3-0 victory against hosts Peru in Group 1.

Eric Jouti began proceedings with a confident win 8-11, 12-10, 11-6, 11-7 win against Rodrigo Hidalgo to lay a strong foundation for the match at the Villa Deportiva Nacional.

Vitor Ishiy then followed in his compatriot's footsteps with another four-game win, this time against Felipe Duffoo.

Veteran Gustavo Tsuboi was tasked with the final fixture.

The trio then continued their form into a match with Chile.

Jouti once again took a four-game win, with his victim Gustavo Gomez.

Vitor and Tsuboi picked up 3-0 results against Juan Lamadrid and Felipe Olivares, respectively.

The result put Brazil firmly in control of the group.

The United States won both of their matches against Canada and Guatemala, leaving just Barbados remaining for them to play in Group 2.

Jessica Yamada ensured Brazil's women lived up to expectations as she blitzed Peruvian Isabel Duffoo 11-2, 11-2, 12-10 in Group 3 of the women's team tournament.

The other half of Brazil's mixed doubles champions, Bruna Takahashi, eased past Mariagrazia La Torre Sanchez 11-1, 11-8, 11-4 to complete the rout.

The Brazilians then crushed neighbours Argentina 3-0 prior to the final match against Costa Rica.

The US women's team emulated the men's success with 3-1 and 3-0 wins against Canada and Guatemala in Group 1.

Chile currently lead Group 2 after picking up victories at the expense of Puerto Rico and Guyana.