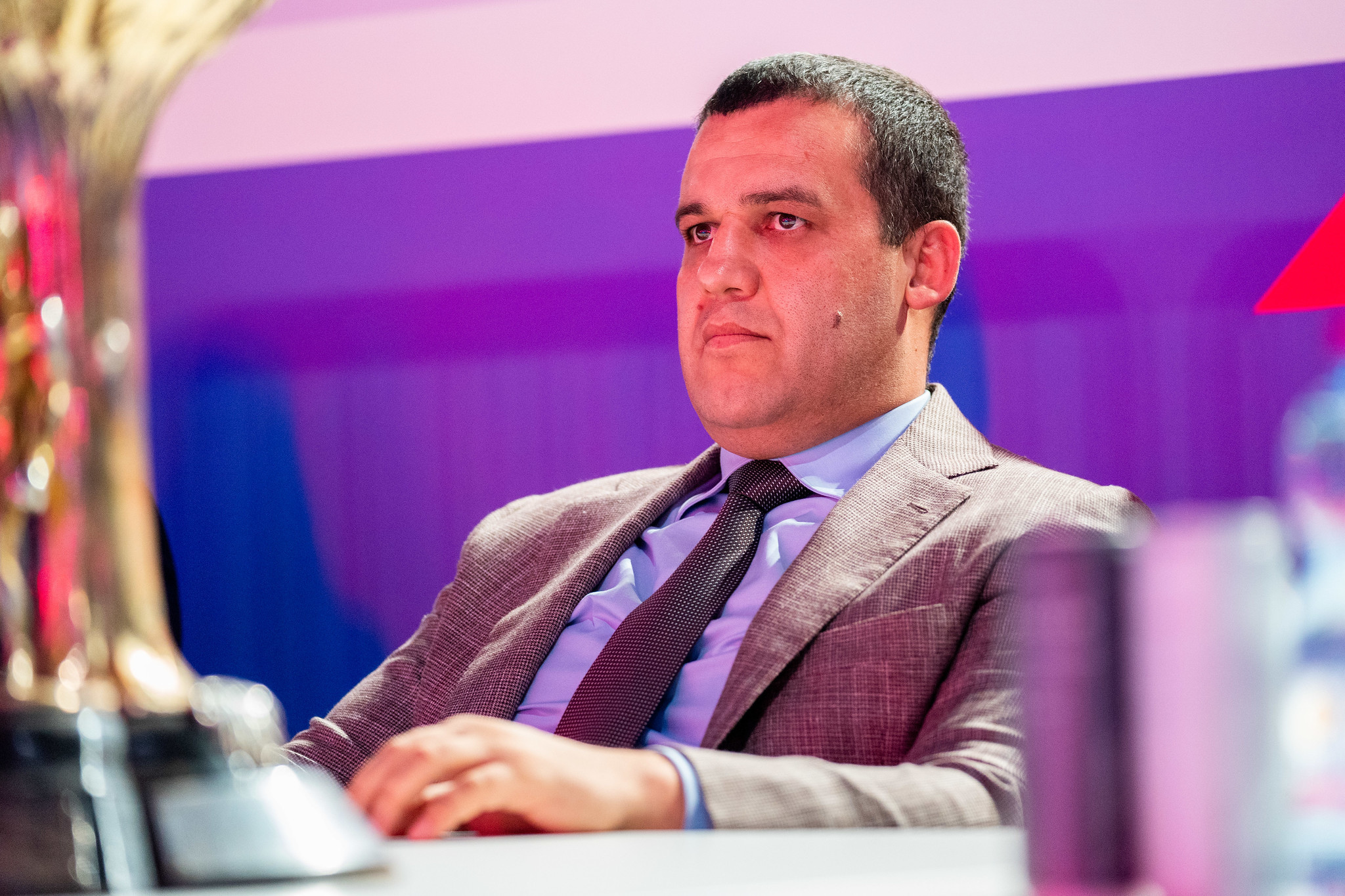 The International Boxing Association (AIBA) has announced reforms following a series of meetings in Belgrade at the Men's World Boxing Championships, including plans to introduce a Boxing Integrity Unit.

Proposals were developed by a group of independent experts on governance, chaired by Swiss professor Ulrich Haas.

The body will address competition manipulation, abuse, harassment, eligibility check of candidates among other issues.

Operations are now in place to form the Unit in time for the AIBA Elective Congress, which is to be scheduled for the second quarter of 2022, where it will be given its final approval.

Other reforms are being proposed prior to the AIBA Congress on December 12, where they will be submitted for approval.

These include a change to the composition and size of the AIBA Board of Directors and improved eligibility checks for candidates.

"For too long, AIBA was on the back foot for issues of governance and sporting integrity," said AIBA President Umar Kremlev.

"I am very proud of the way this has changed, with our new culture of reform ensuring real progress towards best practice in governance and the delivery of fair fights.

"Being surrounded by the world’s best boxers here in Belgrade, it is only right for our sport’s leadership to do its best.

"AIBA has acknowledged the problems of the past.

"We have brought in independent experts to help guide us and now we must boldly embrace the future."

More recommendations are expected to be considered by the Board when the independent Governance Reform Group submits a final report later this month.

"The list of top priorities mirrors the most urgent measures that are going to be recommended in our final report," said Haas.

"The report is in the process of being finalised and its goal is to significantly improve AIBA's governance.

"The list of top priorities and the final report are based on widely-accepted benchmarks for the highest levels of integrity and good governance, including those of Association of Summer Olympic International Federations and International Partnership Against Corruption in Sport.

"While the effective practical implementation of our recommendations must be carefully monitored with independent credibility, a decision by AIBA to adopt the measures proposed by our group can certainly serve as a basis for real and positive change."

Boxing's position at the Paris 2024 Olympics hangs in the balance as the International Olympic Committee is expected to make a decision soon, according to its President Thomas Bach.

Previous AIBA regimes were criticised by sports integrity expert Richard McLaren for alleged corruption within officiating at the Rio 2016 Olympics, as well as expressing concerns for the organisation's governance and financial integrity.