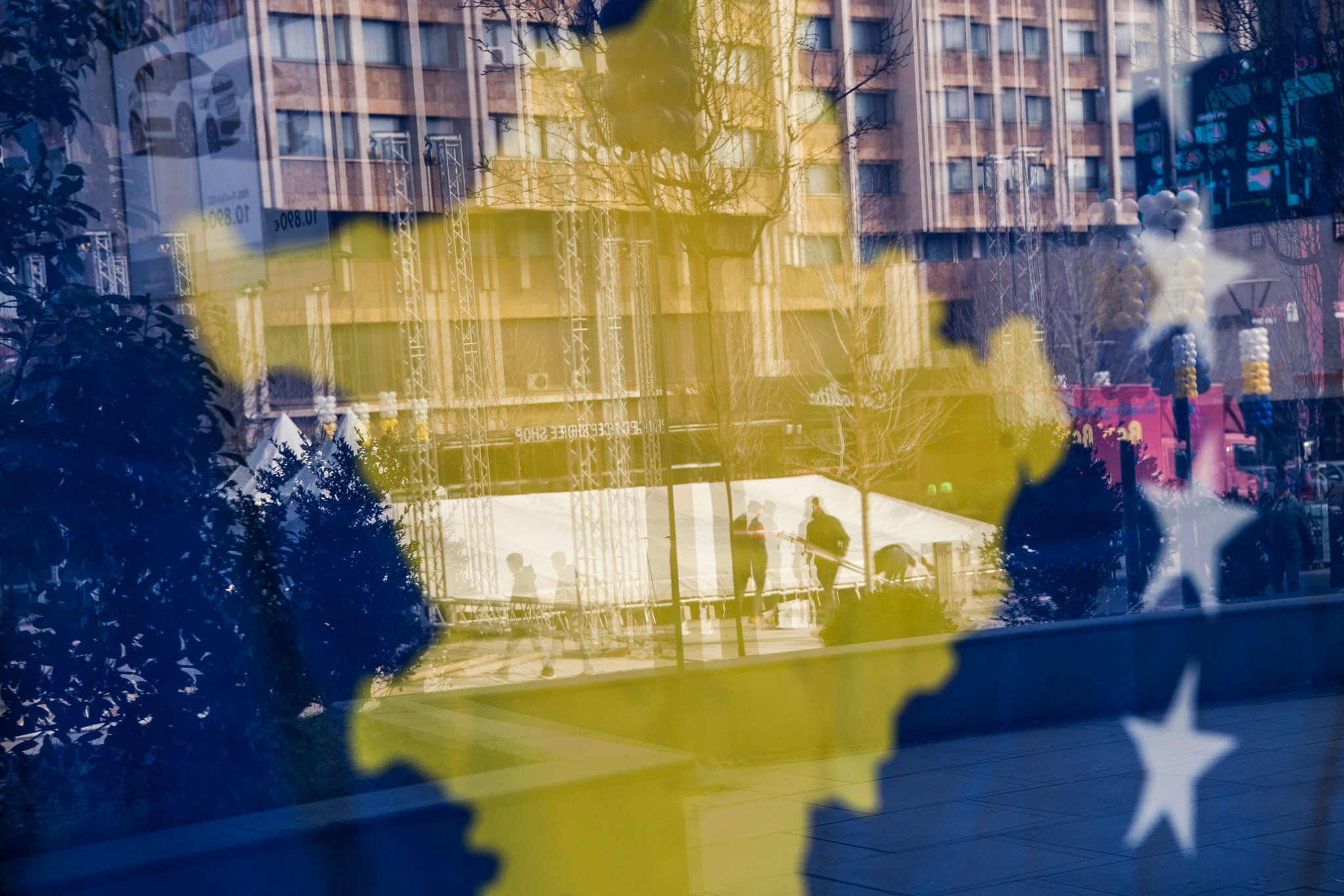 The International Boxing Association (AIBA) has called for geopolitics to stay out of sport, having admitted it tried to find a compromise to allow Kosovo to compete at the AIBA Men's World Boxing Championships here in Belgrade.

The Kosovo Boxing Federation (KBF) was refused entry to Serbia on three occasions in just over 24 hours despite the AIBA's calls for the Serbian Government to allow them to cross.

The AIBA said it was "saddened" by the state's inability to participate at the Championships, stating it had been working with the Organising Committee of the tournament to resolve the matter but it could not find a compromise that worked.

In the statement, it also praised the KBF for being cooperative throughout the situation and said it would be sharing its experience of having Serbia as a host with other International Federations who are set to travel to the nation.

"The principles of non-discrimination on political grounds are therefore well covered in AIBA's governing documents, compliance with which is a key provision of the host city agreement."

It also mentioned that allowing Kosovo to compete was part of the agreement for hosting the Championships and that this has been broken.

"The HNF (host National Federation) MUST guarantee that all AIBA officials, participating team delegations as well as all participants receive an entry visa from the national authorities, without any discrimination and regardless of the status of diplomatic relationships of their country with Serbia," read the host city agreement.

The AIBA Executive Committee made the decision to award the Championships to Serbia, following assurances organisers would abide by the rules.

"AIBA's leadership has done its utmost to facilitate and motivate the Organising Committee and Serbian Government to find a solution for the situation," said secretary general István Kovács.

"We also spoke with the Kosovo Boxing Federation to try and find a compromise that would enable their participation and whilst they were very cooperative, a solution could not be found with the Organising Committee and Serbian Government.

"Sports should never be involved in politics or affected by politics."

The AIBA said it extended the deadline for competition entry checks so that the KBF could conduct a further attempt to cross the border.

"We will always fight for the athletes and we will continue to promote and push for a solution on this issue.

"We are totally against politicians trying to solve their debate and confrontation in the sports arena.

"That needs to be settled in a diplomatic way, for the unity, friendship and peace in the world."

Kosovo's three boxers and the two members of its support team were turned away from the border crossing at Končulj on Saturday (October 23) morning, before being rejected at a separate border at Merdare that evening and the next morning.

Kosovo and Serbia have had border restrictions in place in wake of Kosovo's self-declared independence in 2008.

Travellers have often had to travel into North Macedonia or Montenegro to get between the two states.

In late September, border tensions seemed to ease after a standoff caused by a licence plate dispute.

Kosovo is recognised as an independent state by 97 of the 193 United Nations members.

Some of these include the United States, France, the United Kingdom, Japan and Australia.

Serbia does not recognise Kosovo as a sovereign state but as an autonomous part of its own country.

A group of 15 nations previously recognised Kosovo before withdrawing the status.

Many nations that do not support Kosovo's independence are those with separatist movements within their own nations such as Spain.