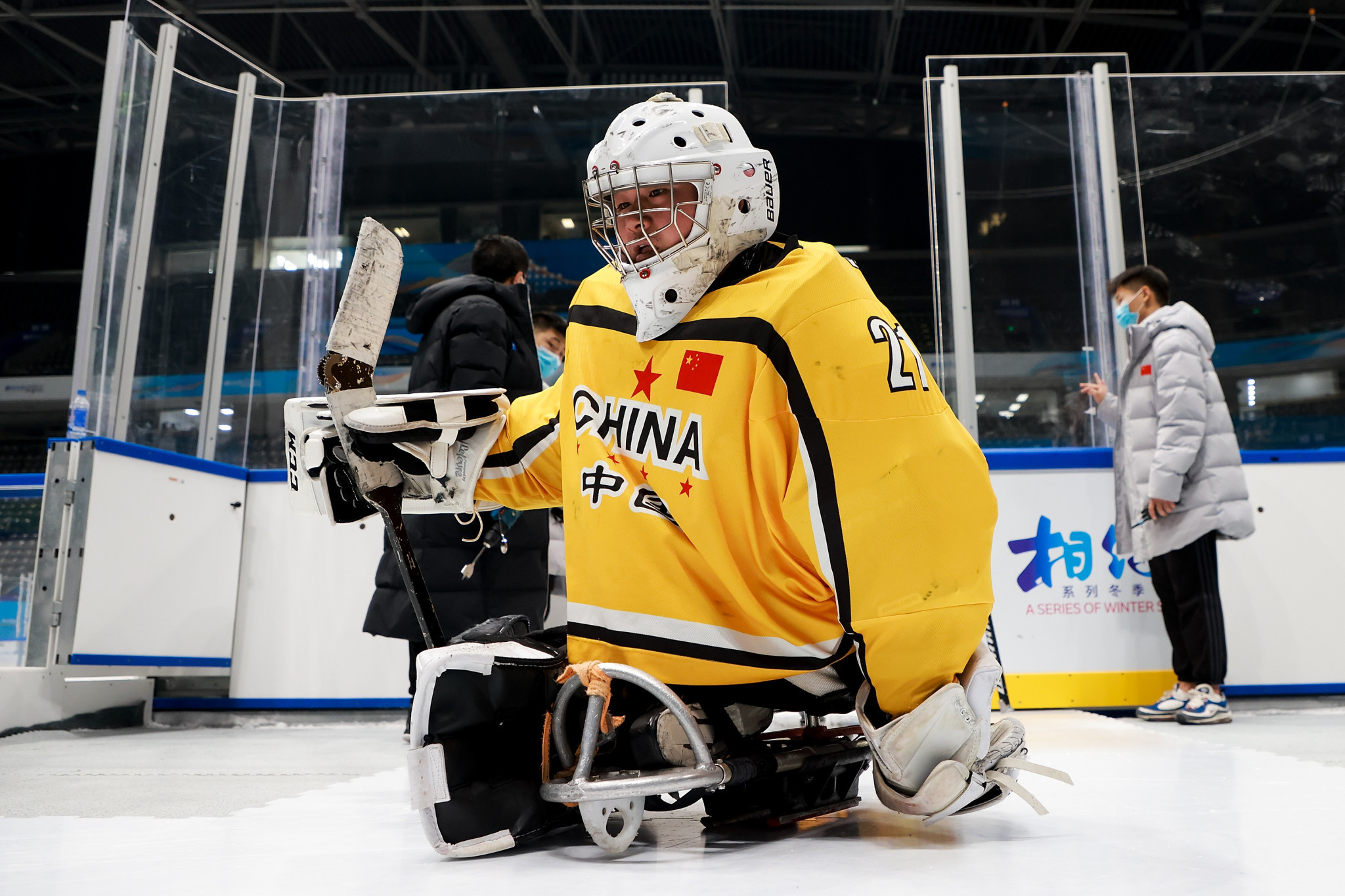 The World Para Ice Hockey Championships B-Pool is set to start tomorrow in Östersund in Sweden, with the six teams participating all aiming for a spot at the Paralympic Qualification Tournament, bringing them a step closer to competing at the Beijing 2022 Winter Paralympic Games.

Scheduled to start tomorrow and run until September 22, the championships will reward the top three teams with a spot at the tournament later this year where they will meet Norway, Italy and Slovakia.

An added bonus will be in place for the top two teams, who will be promoted to the A-Pool for the 2022-2023 season.

Host nation Sweden are the top seeds at the tournament, while Vancouver 2010 silver medallists Japan are the second seeds.

Welcome to Ostersund Arena 🏟, our home for the next 6️⃣ days!

Rate it with an emoji! 🤪👇#Ostersund2021 #ParaIceHockey @Paralympics pic.twitter.com/0pftcSB1t6

China are third seeds on the back of finishing runners-up at the last World Championships B-Pool, while Germany, Poland and Finland are fourth, fifth and sixth seeds.

"Östersund has become a city truly dedicated to hosting and promoting Para ice hockey and winter sport events over the years, and we are excited to be returning there once again," said World Para Ice Hockey manager Michelle Laflamme.

Competition is to be held at the Östersund Arena, which has capacity for 2,700 spectators.