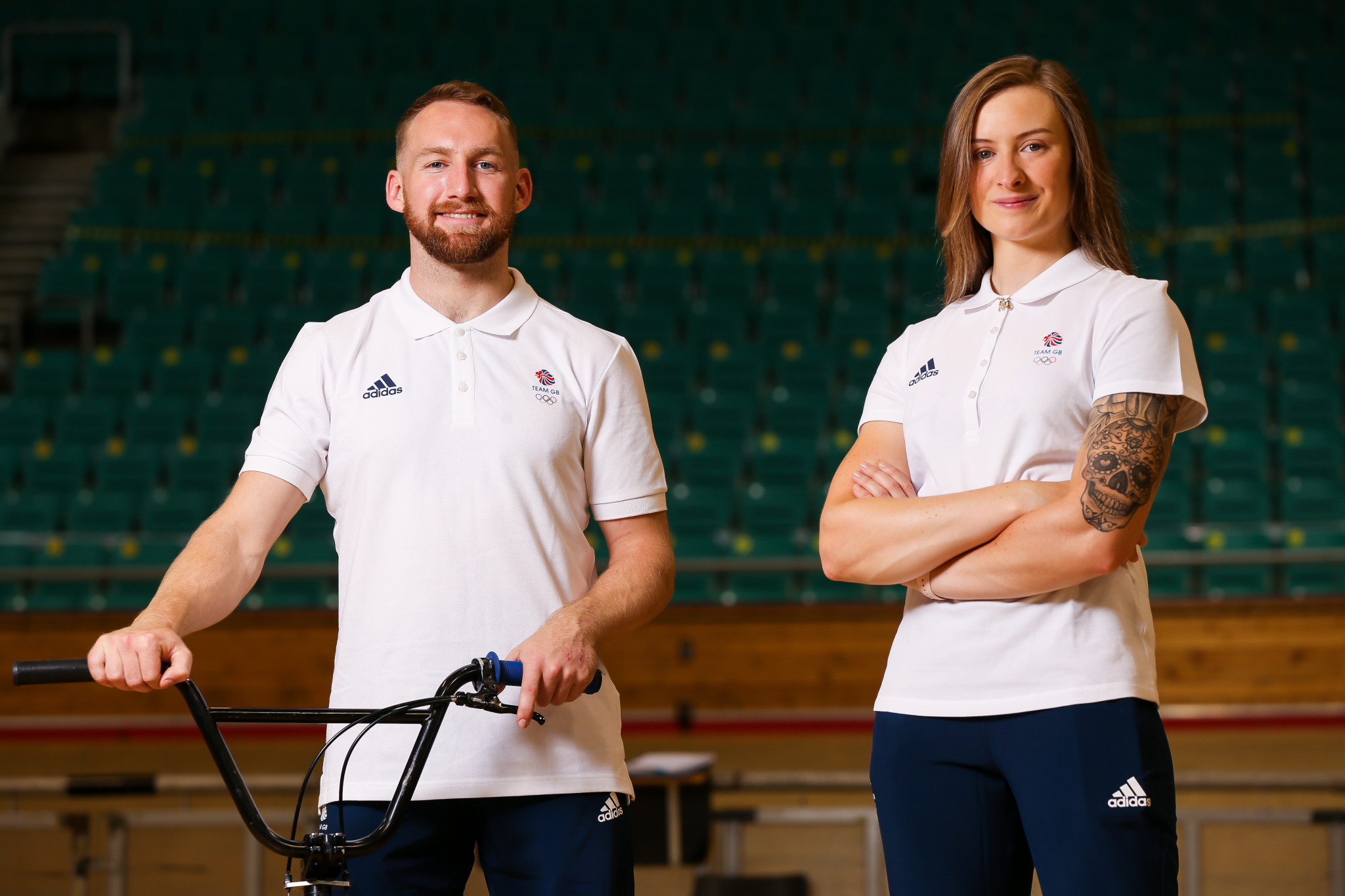 British Cycling has unveiled plans to build on the success of its BMX freestyle team at the Tokyo 2020 Olympics alongside a £1 million ($1.39 million/€1.18 million) community facility investment.

In the event's debut at the Olympics, Charlotte Worthington won gold in the women's competition and Declan Brooks took bronze in the men's event.

British Cycling has established a BMX Freestyle Commission, comprising expertise across the discipline to guide the national governing body’s support of the development of the sport.

The Commission has five aims, including working with existing organisers to develop a national competition structure from 2022, creating coaching, education and training opportunities and establishing an inclusive talent pathway.

British Cycling also hopes to engage with the BMX freestyle community to support grassroots development and to work in partnership with facilities to encourage more females to get involved.

The announcement follows the Places to Ride fund, a £1 million investment in five facilities across England.

These include the Asylum Skatepark in Sutton-in-Ashfield, Adrenaline Alley in Corby and Junction 4 Skatepark in Darwen, as well as finding a long-term home for the Olympic standard park used by Worthington and Brooks.

The foundations for this work have already been laid, thanks to the Places to Ride fund, in partnership with Sport England and the Department for Culture, Media and Sport, with over £1 million of investment in facilities across five sites and the training ramps used by Worthington and Brooks, formerly housed in Telford, as they put the finishing touches to their medal-winning routines.

Dani Every, British Cycling delivery director, said: "BMX freestyle, thanks to the heroic performances of Charlotte and Declan at the Tokyo 2020 Olympics, has captured the attention of the whole country so I am delighted to be announcing our ambitions for this exciting discipline of cycle sport.

"With the support of a commission which features expertise from the BMX freestyle community across facilities, coaching, judging and former elite riders, we have begun the serious business of ensuring the hard-earned achievements of Charlotte and Declan deliver a long-term legacy.

"Our plans are aimed at producing medallists of the future but - just as importantly - also encouraging sustainable growth of BMX freestyle at community level and providing, for the first time, a structure of national competition.

"BMX freestyle, as well as BMX racing, are vitally important to British Cycling as we work to fulfil our commitment to make cycling more accessible and more relevant to more people in more communities across the country."

Andy Farr, British Cycling head of business planning and transformation added: "Our insight and community-led approach to facility investment means BMX freestyle represents a significant opportunity to encourage more people to try the sport with the right funding in the right places.

"The five facilities plus the modular freestyle ramps we have supported via the "Places to Ride" fund will provide important community, regional and national infrastructure to support the development of the sport and provide opportunities across the pathway from recreation to talent development and events."