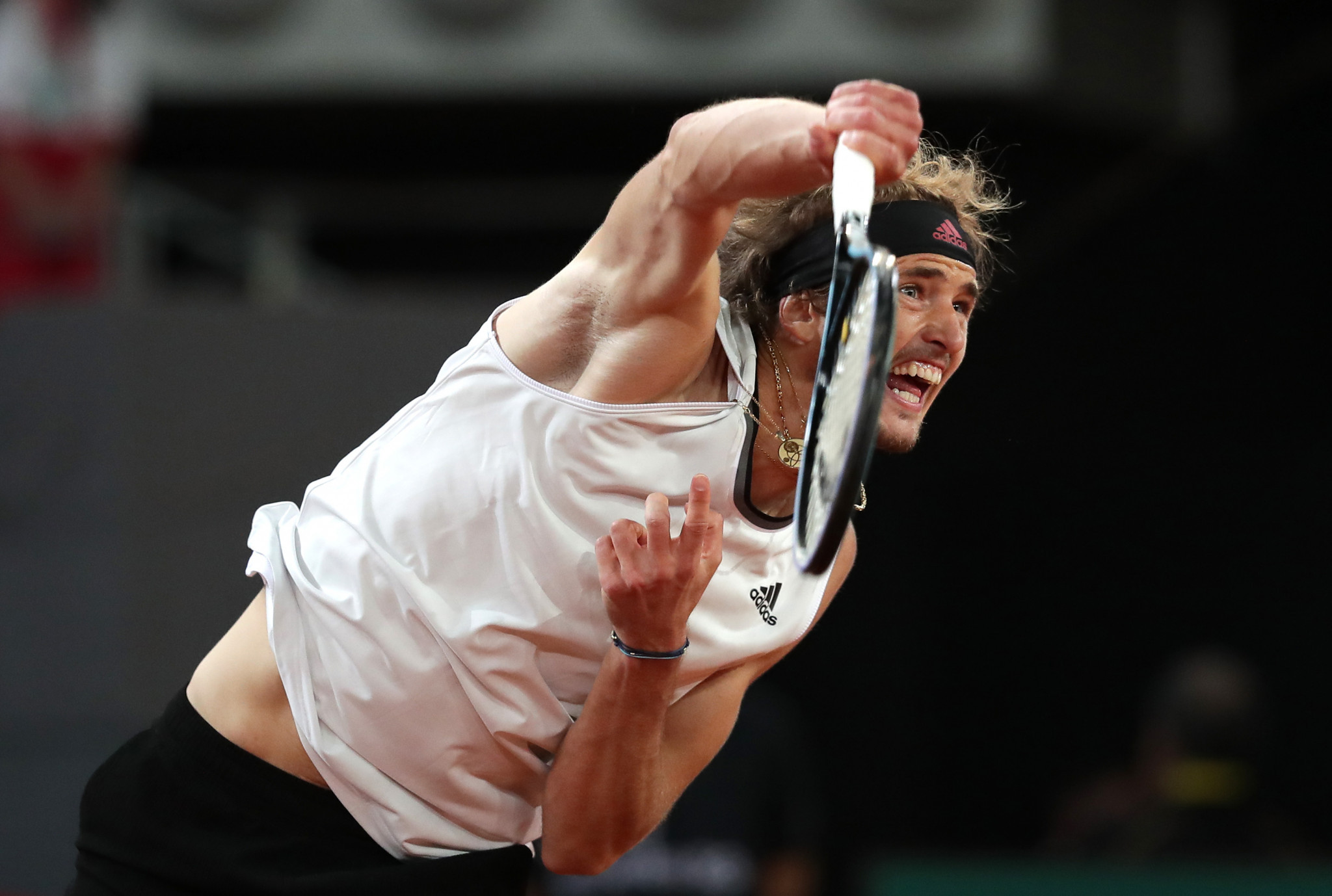 Germany's Zverev had a set point in the first-set tiebreak that he could not convert, but overcame the disappointment to deny the Italian a maiden Association of Tennis Professionals (ATP) Masters 1000 title.

It is Zverev's fourth Masters 1000 title and first since winning this event in 2018.

Zverev's serve was not at its best on the Caja Mágica clay - he had seven double faults versus five aces - but Zverev was broken only once.

En route to the trophy Zverev beat three top-10 players, including Spain's Rafael Nadal - the "King of Clay" and the top seed - as well as US Open champion Dominic Thiem.

"This is definitely special and I just want to enjoy this one," Zverev said after snapping a run of three consecutive Masters 1000 final defeats.

Another ATP Masters 1000 clay-court tournament - the Italian Open - got underway in Rome today.

Belgian David Goffin, seeded 12th, was among those to progress from round one, beating local wildcard Salvatore Caruso.

Zverev is seeded sixth at the clay-court tournament, so receives a bye to round two.

The first round continues tomorrow, with the women's singles also due to start.