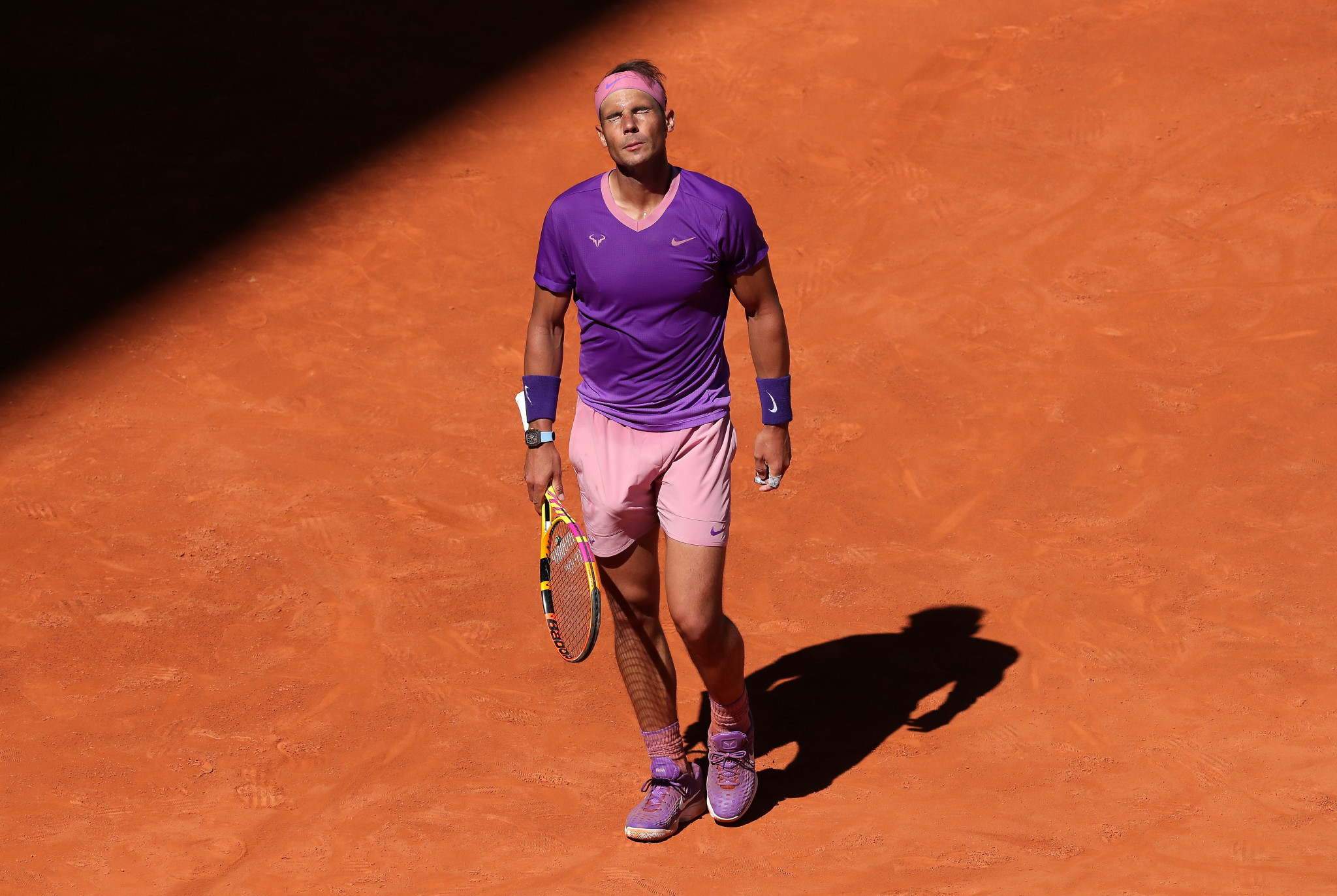 The top seed at the Association of Tennis Professionals Madrid Open, Rafael Nadal, suffered a surprise defeat on home turf as he was dumped out at the quarter-final stage in the Spanish capital by fifth seed Alexander Zverev.

Zverev won four straight games from 3-2 down on his way to claiming the first set and broke in the second set at 2-2 before closing the match out and maintaining his record of having not dropped a set at this year’s tournament.

The highest remaining seed is now Dominic Thiem, the third seed from Austria, who recovered from a set down to beat John Isner of the United States.

Thiem, a runner-up in Madrid in 2017 and 2018, won 3-6, 6-3, 6-4 against Isner and will now take on Zverev in a much anticipated semi-final tomorrow, a repeat of last year’s US Open final, won in dramatic fashion by Thiem in five sets.

The other half of the draw saw another seeded player come from a set down to reach the last four, as Italy’s Matteo Berrettini, the eighth seed, won 5-7, 6-3, 6-0 against Cristian Garin of Chile, the 16th seed.

The Women’s Tennis Association (WTA) 1000 tournament, taking place simultaneously at the Caja Magica complex, started a few days prior to the men’s event, meaning there was a rest day in the singles competition today.

The women’s final is due to take place tomorrow from 6.30pm CEST, with top seed Ashleigh Barty of Australia taking on fifth seed Aryna Sabalenka of Belarus, in a repeat of the final from two weeks ago at the WTA tournament in Stuttgart, which Barty won in three sets.