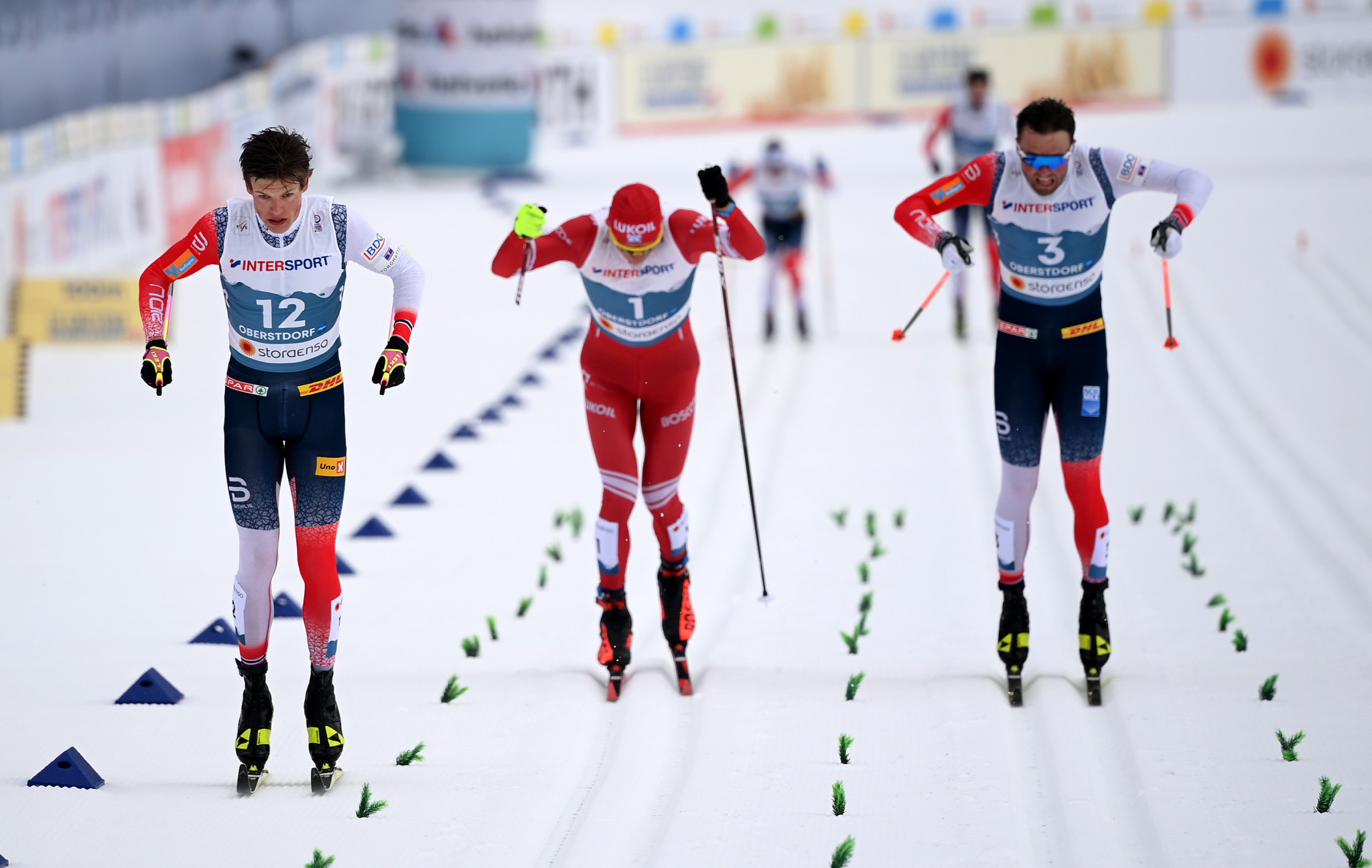 The International Ski Federation (FIS) Cross-Country World Cup is set to conclude in Engadin in Switzerland this weekend.

Competition will begin with a men's 15 kilometre and women's 10km mass start tomorrow, before a men's 50km and women's 30km pursuit on Sunday (March 14).

These events will conclude the season after the World Cup Finals in Beijing, scheduled for March 19 to 21, were cancelled.

As a result, the overall titles for both the men and women's World Cups have already been decided.

Jessie Diggins of the United States became the first American woman to clinch the FIS Cross-Country World Cup title due to her 342-point lead over Yuliya Stupak of Russia in the standings.

Diggins, 29, could also claim the distance World Cup in Engadin.

She currently leads on 552 but is closely followed by Ebba Andersson of Sweden on 490 and Stupak on 444.

He leads the former with 1613 points, some way ahead of compatriot Ivan Yakimushkin on 774 and Federico Pellegrino of Italy on 613.

In the distance standings, Bolshunov leads an all-Russian trio with 769.

Engadin stepped in to host this weekend's competition after Oslo in Norway withdrew last month due to COVID-19 concerns.