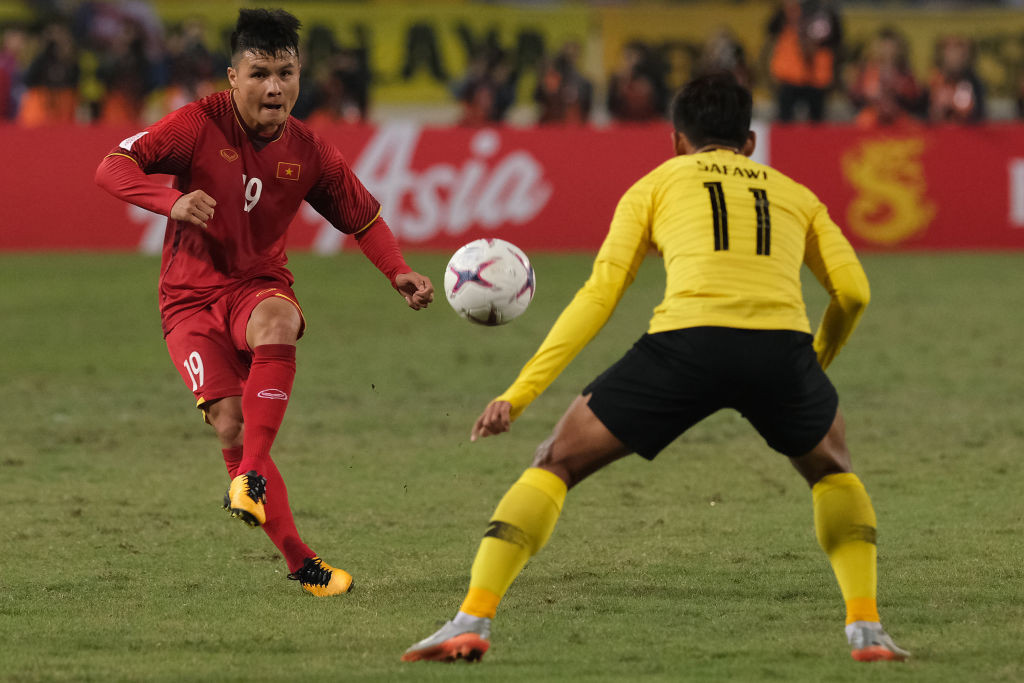 The ASEAN Football Federation (AFF) has rescheduled the Suzuki Cup for a second time because of the coronavirus pandemic.

Originally due to be held this year, the event had been pushed back to April 11 to May 8 2021 as a result of the COVID-19 crisis.

The tournament has now been scheduled for December 5 to January 1 2022.

AFF President Khiev Sameth said the decision "reflects the continued priority of the AFF which is the health and safety of everyone, and has also been made to provide greater certainty to all of the event's stakeholders, including the AFF member associations, teams, players, officials, commercial partners and fans".

"As always, our first priority is the health and safety of everyone connected with the event," Sameth said.

"As such, we have been monitoring COVID-19 developments, both within ASEAN and in the wider world, on a continuous basis.

"While there have been encouraging results in vaccine development, we are cognisant that the process of vaccine approval, as well as the practicalities of the distribution and implementation of vaccine programmes across the world including ASEAN will take some time."

The AFF is planning to continue with the competition's current format, where teams play home and away games from the group stage to the final across the various qualifying nations.

The Suzuki Cup is the biggest international football tournament in South East Asia and is also known as the AFF Championship.

Vietnam are the reigning champions having defeated Malaysia 3-2 on aggregate in the 2018 final.

Thailand have won the title more times than any other nation with five victories, with their last successes the back-to-back wins in 2014 and 2016.