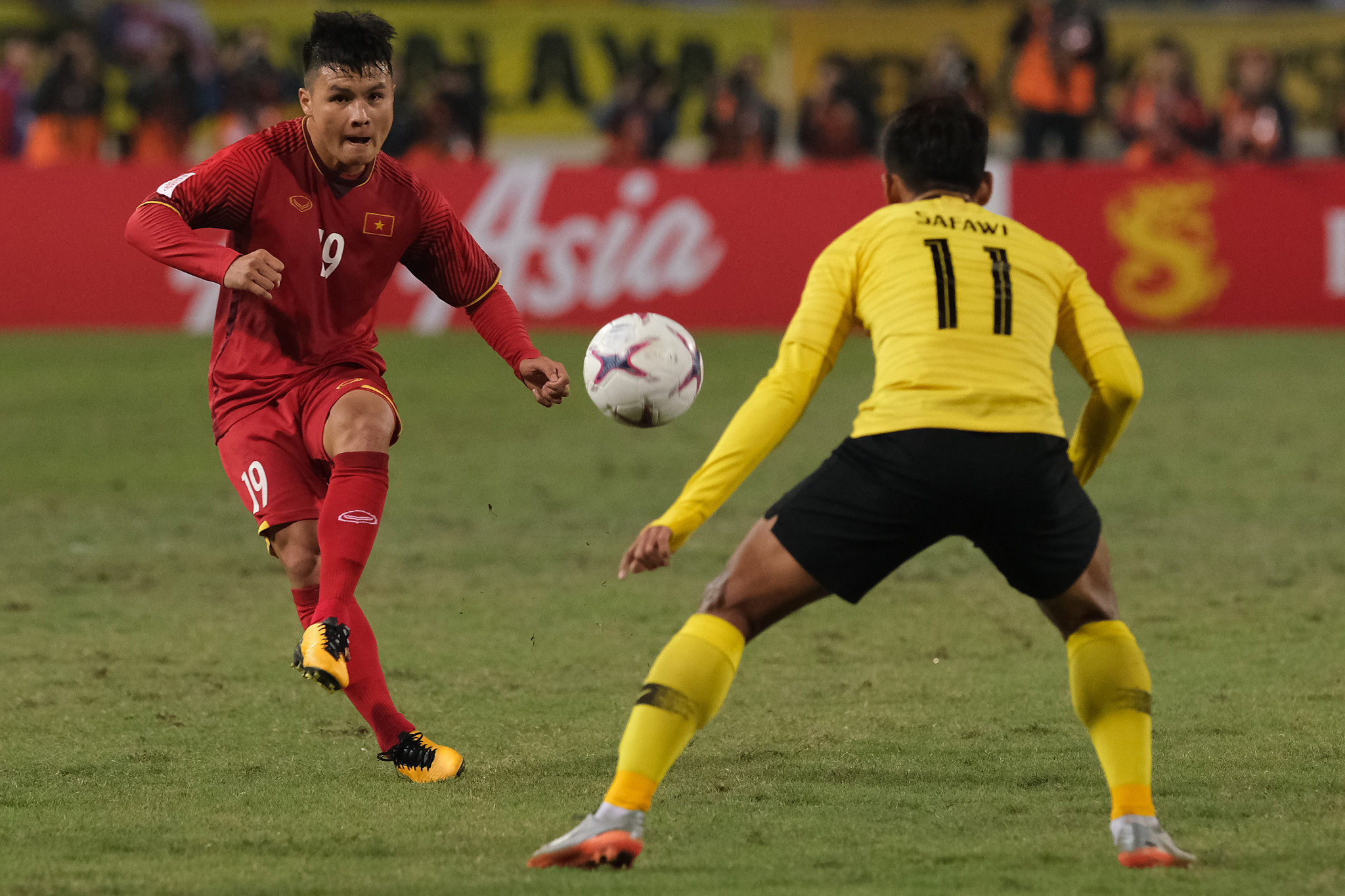 The ASEAN Football Federation (AFF) has announced that the 2020 AFF Suzuki Cup will not be held this year due to the COVID-19 pandemic, and will now be scheduled for 2021.

Originally due to be held in November and December, the South East Asian championship was postponed after a video conference meeting including representatives from competing nations.

It was decided that the AFF member federations were in favour of calling off the tournament in 2020, with AFF President Khiev Sameth later issuing a statement which confirmed the postponement.

"Since the onset of COVID-19, the AFF has been closely monitoring guidance from the World Health Organization, health ministries, Government agencies, FIFA and the Asian Football Confederation," said Sameth.

"This pandemic continues to pose enormous health, societal and economic challenges to us all.

"AFF's top priority continues to be the health and safety of our football family and mitigating the impact of this pandemic.

"With the risk of the spread of COVID-19 remaining high, the AFF finds itself in a situation where we cannot proceed safely with the AFF Suzuki Cup 2020.

"While these are unprecedented times for the whole world, including our football family and communities, we are confident that we will get through it together."

There is no confirmed date for when the competition is to be held next year.

Vietnam had offered to host the 2020 edition, but new cases surfaced in the nation this week, forcing activity to be suspended again.

In total, Vietnam has 718 confirmed cases of COVID-19 – with one new case today and two new deaths.

This year's Suzuki Cup, otherwise known as the AFF Championship, was set to be the 13th edition of the tournament.

The competition was last won in 2018 by Vietnam, who claimed their second title.

Thailand has been the most successful team since the inception of the tournament in 1996, with five titles to their name.