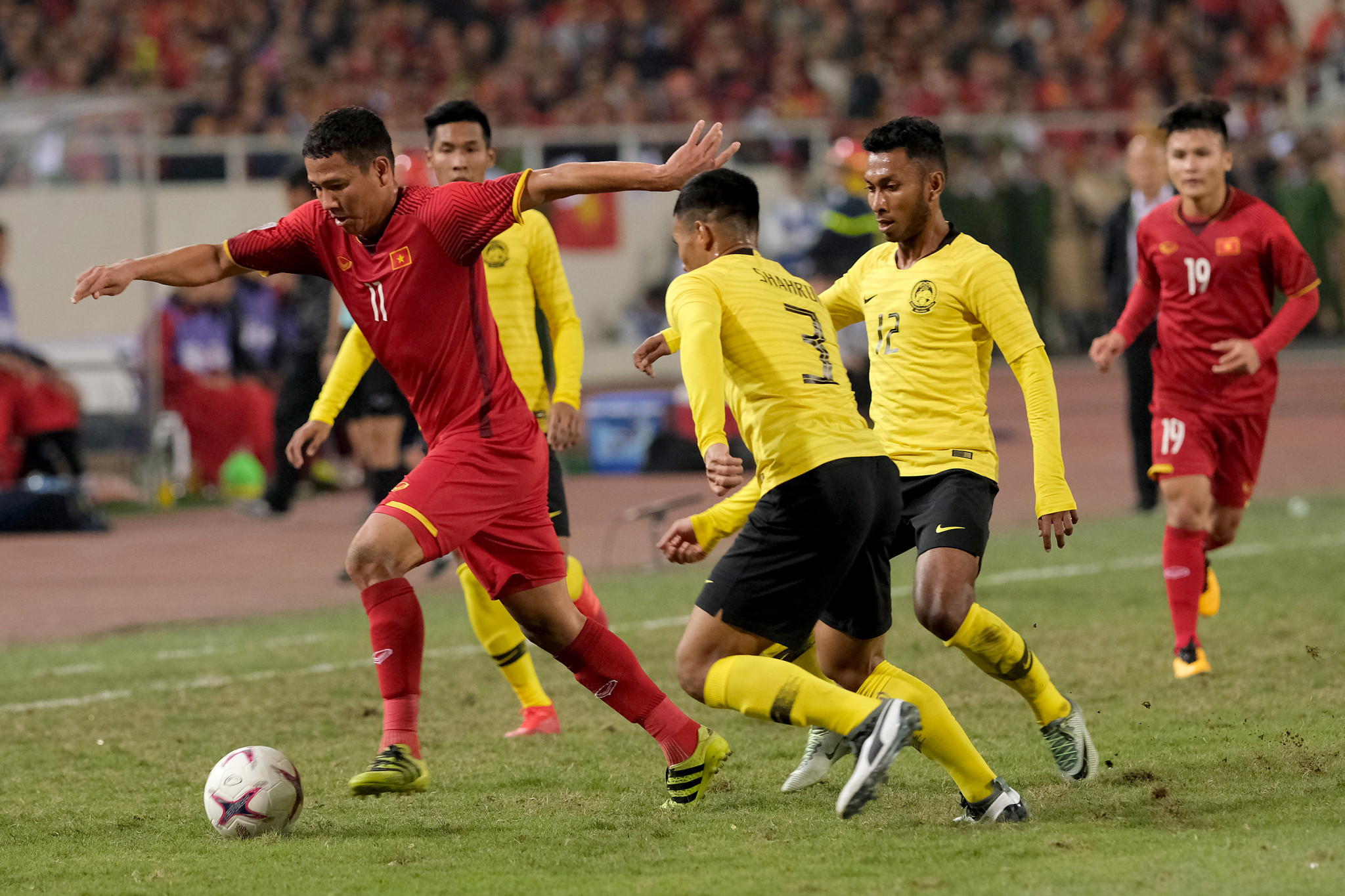 The ASEAN Football Federation (AFF) has confirmed that the 2020 AFF Suzuki Cup has been scheduled to take place from April 11 to May 8 next year, keeping its intended format.

The biennial tournament was initially scheduled for November 23 to December 31, but was postponed in August due to the ongoing COVID-19 pandemic.

Despite the situation, the AFF is planning to continue with the competition's current format, where teams play home and away games from the group stage to the final across the various qualifying nations.

AFF President Khieve Sameth said he was "cautiously optimistic" about being able to hold the event in this way.

"While we are well aware that the fight against the global pandemic is not over, we are cautiously optimistic for the AFF Suzuki Cup 2020 to take place in its full format as we hope to deliver the best of ASEAN in the tournament next year," said Sameth.

"The AFF also hopes that the announcement of the 2021 tournament dates will provide some clarity in planning for our commercial partners, including sponsors and media broadcasters, at a time of uncertainty."

The Suzuki Cup is the biggest international football tournament in South East Asia and is also known as the AFF Championship.

Running since 1996, Vietnam are the most recent winners from 2018 having defeated Malaysia 3-2 on aggregate in the final.

Thailand have won the title more times than any other nation with five victories, with their last successes the back-to-back wins in 2014 and 2016.