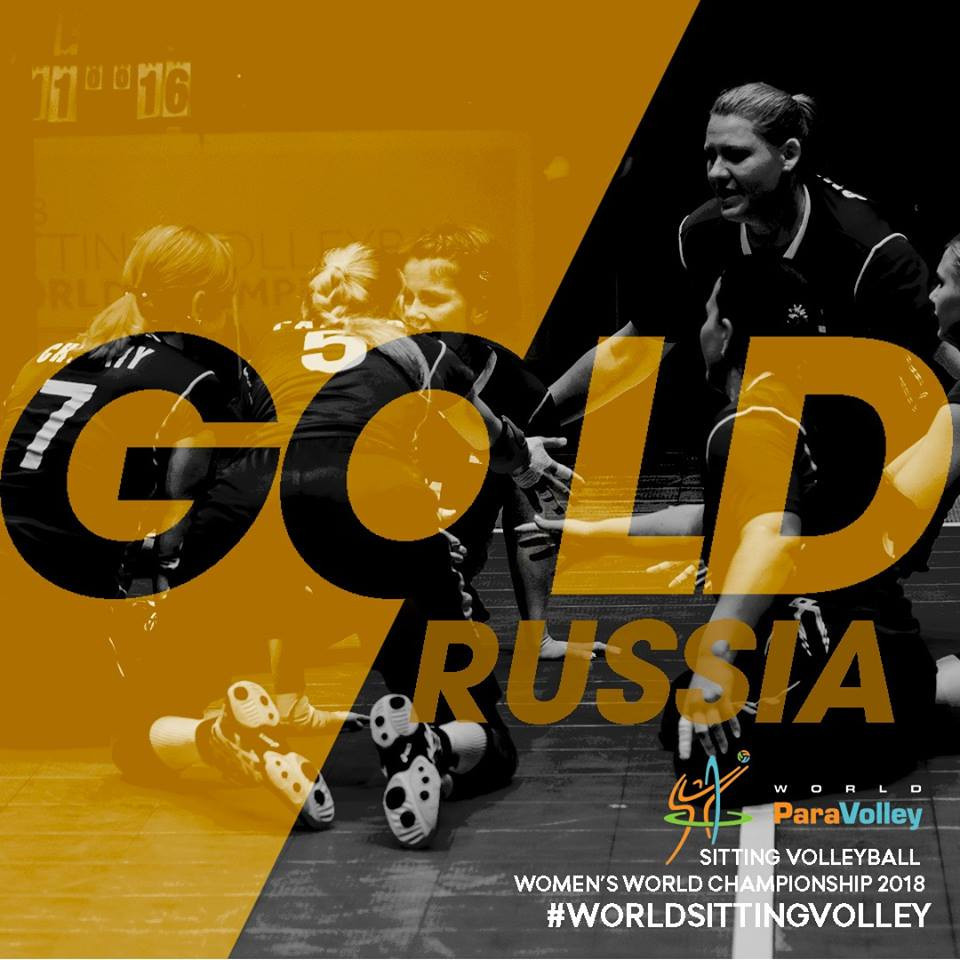 Russia have won the women’s World Sitting Volleyball Championships for the first time after beating the United States in the final 18-25, 27-25, 26-24, 26-24 in Rotterdam.

Neither side had ever made the final before so both started the match at the Luxor Theater knowing victory would seal their country’s first ever title.

Italy had never appeared at the World Championships before, while China have now won a medal at the last three championships, including two golds.

Elsewhere today, 2014 world champions Bosnia and Herzegovina and Iran both booked their places in the men’s final after beating Brazil and Ukraine respectively.