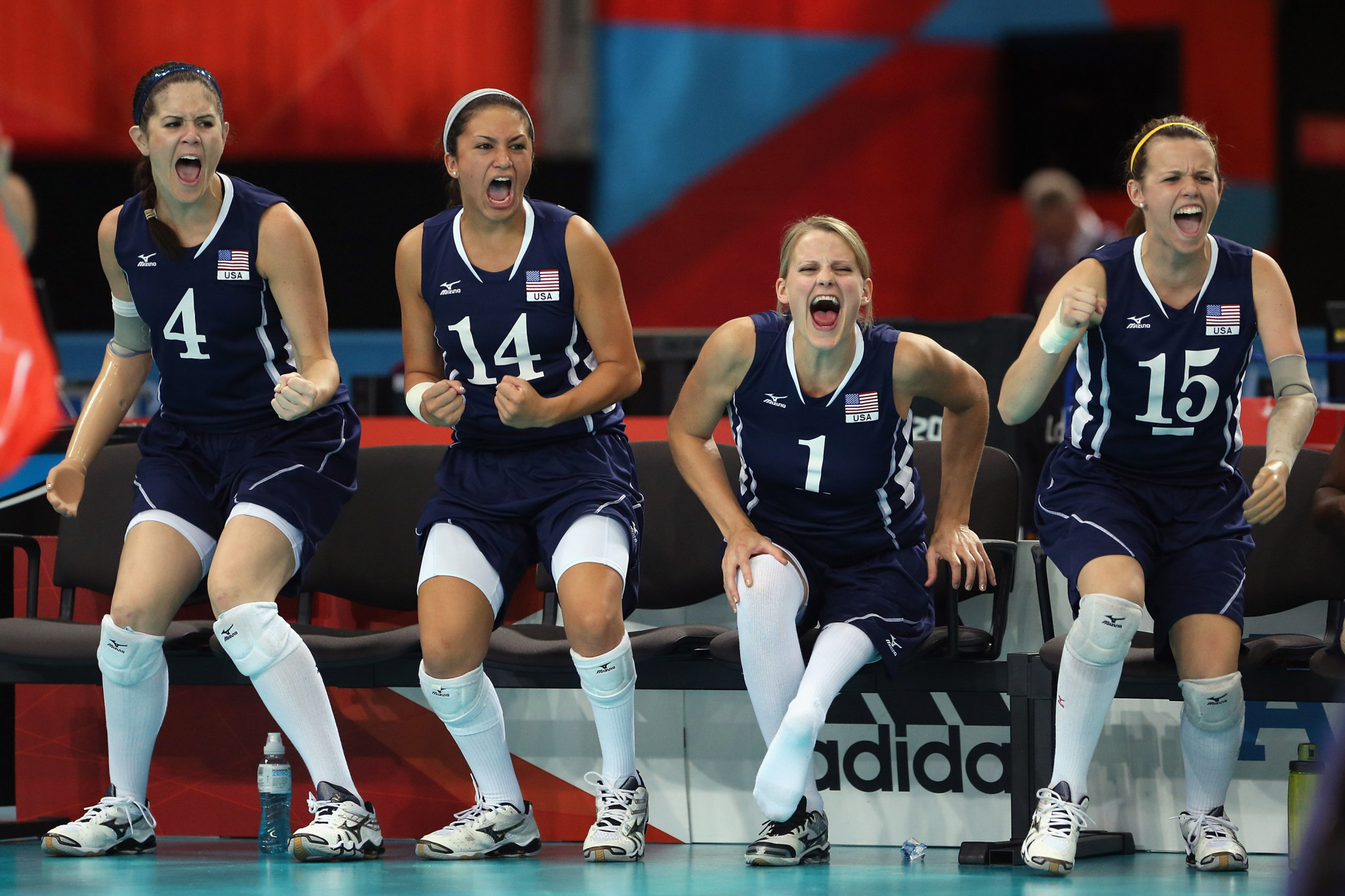 Brazil, Russia, the United States, Ukraine and debutants Italy have all joined reigning champions China, hosts The Netherlands and Canada in the quarter-finals of the womens’ World Sitting-Volleyball Championships after the final group stage matches in Arnhem today.

It means they advance from Pool C alongside the reigning champions China.

That result means they advance from Pool D in second place behind Brazil, who won their third match today to remain unbeaten in the pool.

China were already through before today’s play, but confirmed their spot at the top of Pool D ahead of Ukraine,by seeing off Slovenia 25-6, 25-16, 22-22.

It means the Netherlands finish top of Pool A, with Canada coming second.

Today’s results mean the quarter-finals will be China versus Ukraine and Brazil against Italy in the bottom half of the draw, while in the top half the Netherlands will now face Russia and Canada will play the United States.

The men's tournament is due to resume tomorrow following a rest day.