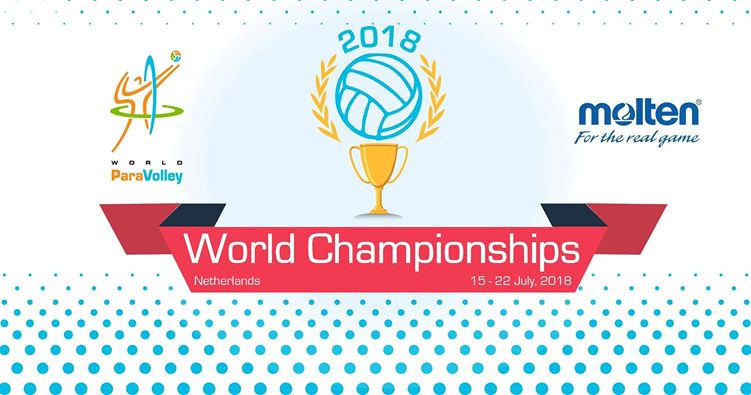 Defending men's champions Bosnia and Herzegovina eased into the quarter-finals of the men’s World Sitting Volleyball Championships in Eindhoven.

With two victories to their credit, the Bosnian team were hoping to seal top spot in Pool D against Poland.

The result left Poland at risk of missing out on a quarter-final spot, with Egypt having the opportunity to move second in the standings should they beat Iraq, which they duly did with 23-25, 25-21, 25-18, 26-24 triumph allowing them to advance as runners-up.

The result saw Croatia finish bottom of the Pool C standings having lost each of their three matches.

Hosts Netherlands are due to face the United States in the final match of the day.

China will face Russia in the quarter-finals, with the winners of the Dutch and US match facing Iran.

Brazil will take on Egypt, while Bosnia are due to face Ukraine.

The women’s competition had a rest day today to allow teams to travel to Rotterdam from Arnhem.

Quarter-finals in the both the men’s and women’s events are scheduled to take place tomorrow.