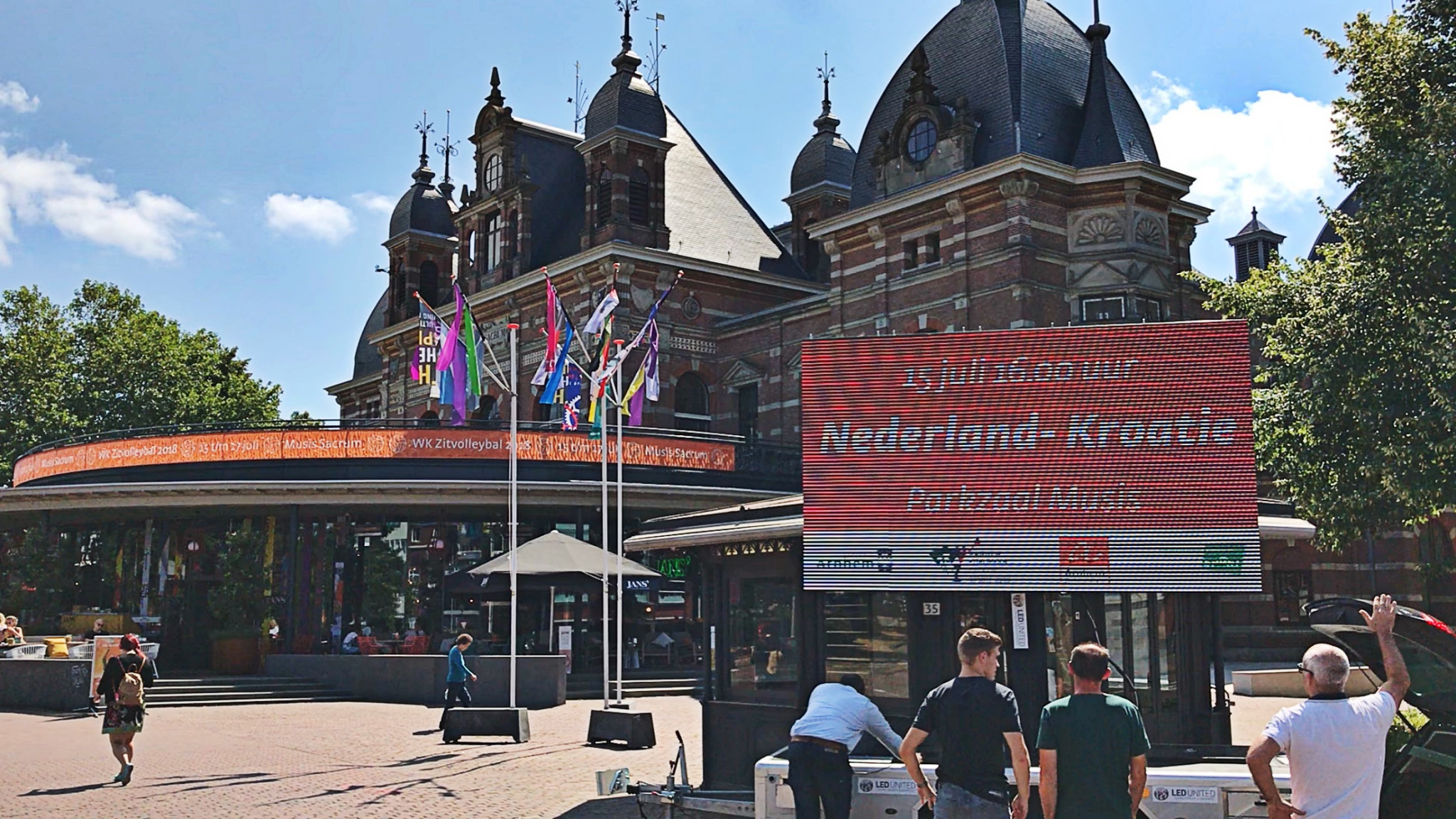 The 2018 Sitting Volleyball World Championships are set to begin tomorrow in The Netherlands, where the winners of the men’s and women’s events will qualify for the Tokyo 2020 Paralympic Games.

More than 300 athletes representing 32 teams will be involved in the quadrennial tournament being held across five cities.

The men’s preliminary-round and quarter-final matches will take place in Venlo and Eindhoven before the semi-finals and medal matches are held in The Hague on July 21 and 22.

Bosnia and Herzegovina are the men's defending champions and will again start as strong contenders as they look to make it a fourth triumph in five editions.

They have been drawn in Pool D along with Egypt, Iraq and Poland.

Six-time winners Iran, who beat Bosnia and Herzegovina in the final at the Rio 2016 Paralympics, are in Pool B with Germany, Japan and Russia.

Pool A is made up of China, The Netherlands, Rwanda and the United States, while Pool C comprises 2014 runners-up Brazil, Croatia, Kazakhstan and Ukraine.

The Netherlands, who along with Germany are the only countries to have participated in all 11 editions, are the other previous men's winners having prevailed at the first-ever staging in 1983 and again in 1989.

Arnhem will play host to the women’s preliminary-round matches before heading to Rotterdam for the quarter-finals, semi-finals and finals from July 19 to 21.

A thrilling showdown is expected in the tournament between defending champions China, who topped the podium in Polish city Elblag in 2014, and Paralympic gold medallists the US, who defeated the Chinese in the final at Rio 2016.

China have been drawn in Pool C along with Iran, Italy and Slovenia.

The US are in Pool B with Hungary, Japan and Russia.

Pool A is made up of Canada, Croatia, The Netherlands and Rwanda, while Pool D comprises Brazil, Egypt, Finland and Ukraine.

The Netherlands, who along with Ukraine are the only countries to have participated in all six editions, won the first four women’s titles up to 2006 before China came out on top ahead of the US in 2010 and 2014.