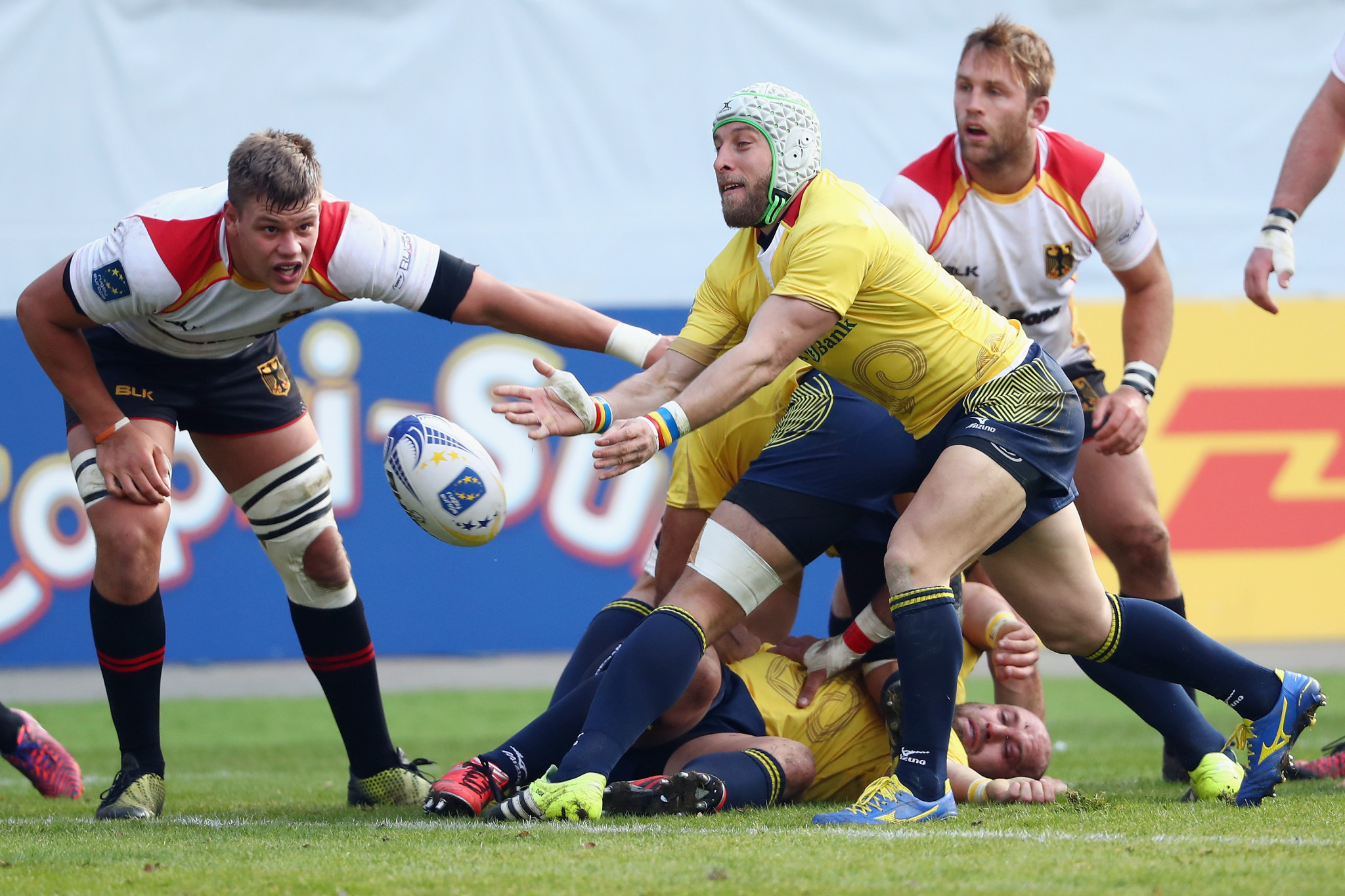 Spain and Romania have both failed with claims to World Rugby's Independent Appeal Committee after they were sanctioned for fielding ineligible players in the European qualifying tournament for the World Cup.

The two countries, as well as Belgium, were deducted five points for each fixture in which they were found to have fielded an ineligible player at the Rugby Europe Championship.

This led to Romania being thrown out of the Japan 2019 World Cup which they had initially qualified for through the tournament.

The country admitted wrongdoing but appealed the sanction against them which they argued was excessive.

They denied all wrongdoing in their appeal and also lost a bid to have a controversial fixture with Belgium replayed.

They have ruled that the World Rugby Independent Disputes Committee acted correctly when handing out its sanctions.

Spain wanted their 18-10 defeat to Belgium at the Rugby Europe Championship replayed after claiming the match was unfairly influenced by Romanian referee Vlad Iordachescu.

The result initially meant Romania qualified for the World Cup at Spain's expense.

An investigation into the game was launched but the ineligible player allegations then emerged afterwards.

Russia have now been promoted to the World Cup instead of Romania.

The saga has also led to Germany being elevated to a match against Portugal on June 9 for a chance to meet Samoa in the final World Cup play-off game.

The winner of that match will also qualify for the tournament.

Belgium, who lost 30 points after being found to have fielded five ineligible players across six matches, did not appeal.

World Rugby chairman Bill Beaumont said the sport would need to learn from the crisis.

"While World Rugby welcomes the conclusion of the independent disputes process, it is important that the game learns from what were an unfortunate set of circumstances to prevent this from happening again, and I am committed to leading a review that will deliver a robust and efficient system of ensuring compliance," the Englishman said.

"With the full support of our unions and regional associations, World Rugby will undertake a full review of Regulation Eight process and compliance to enhance best practice, identify how we can further assist our unions, ensure our young players are appropriately educated on the regulation, and have complete oversight and approval of match official appointments for future Rugby World Cup qualifiers."