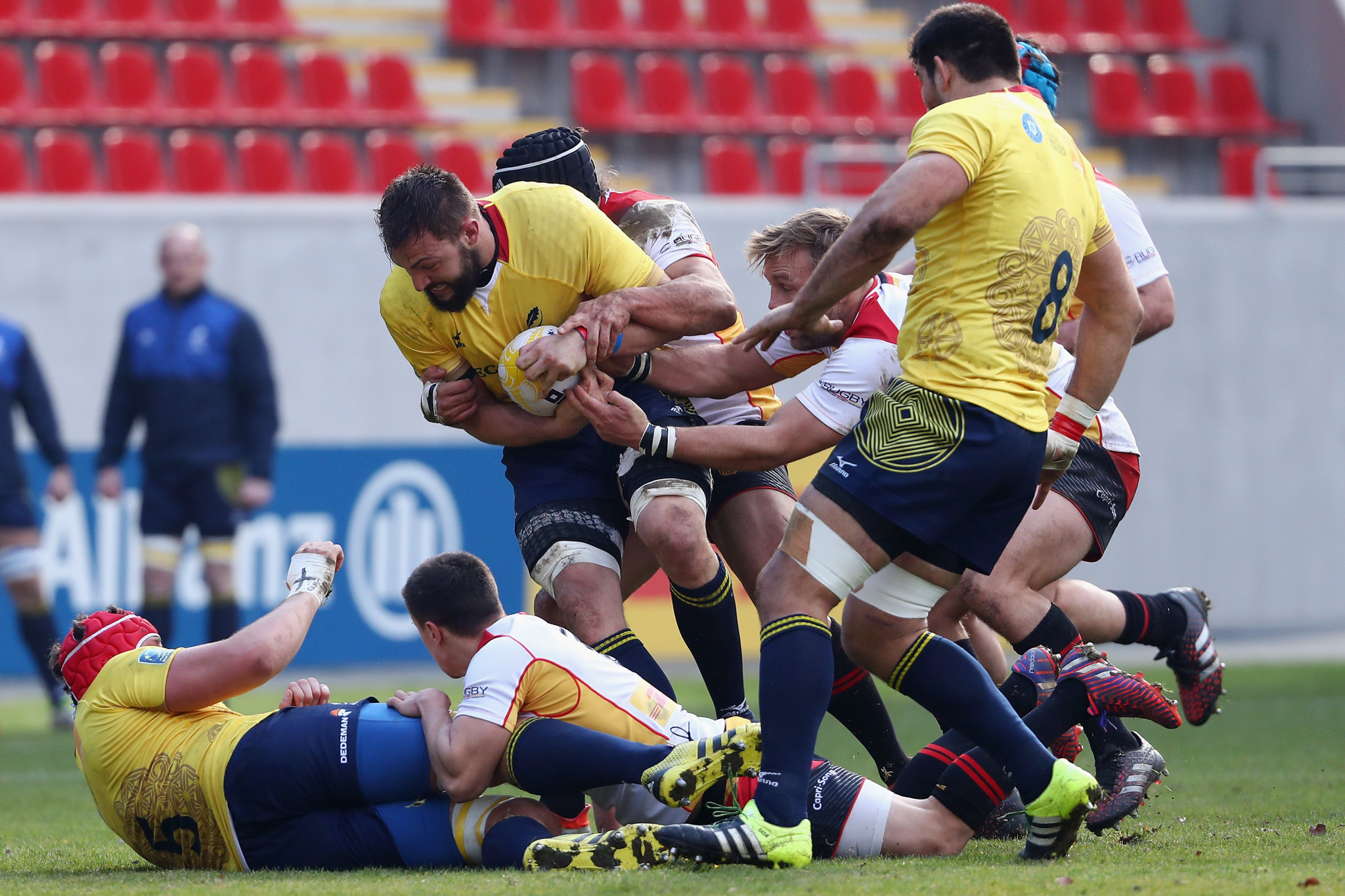 Romania and Spain have both appealed after being sanctioned by World Rugby for fielding ineligible players in the European qualifying tournament for the World Cup.

The two countries, as well as Belgium, were deducted five points for each fixture in which they were found to have fielded an ineligible player at the Rugby Europe Championship.

This led to Romania being thrown out of the Japan 2019 World Cup which they had initially qualified for through the tournament.

Russia have been announced as taking their place but this could now change in the event of a successful appeal.

Romania, who have featured in every edition of the World Cup since the inaugural tournament in 1987, have admitted breaking the rules but are appealing the sanction.

The country deny wrongdoing and are also appealing a decision not to replay their match against Belgium which ended in a controversial defeat.

The Spanish lost the match 18-10 - a result which saw Romania qualify for the World Cup at their expense - but claim the clash was unfairly influenced by Romanian referee Vlad Iordachescu.

An investigation into the game was launched with the ineligible player allegations then emerging afterwards.

Belgium, who lost 30 points after being found to have fielded five ineligible players across six matches, are not appealing.

As well as Russia's qualification, the saga has also led to Germany being elevated to a match against Portugal on June 9 for a chance to meet Samoa in the final World Cup play-off game.

The winner of that match will receive the final place in the tournament.