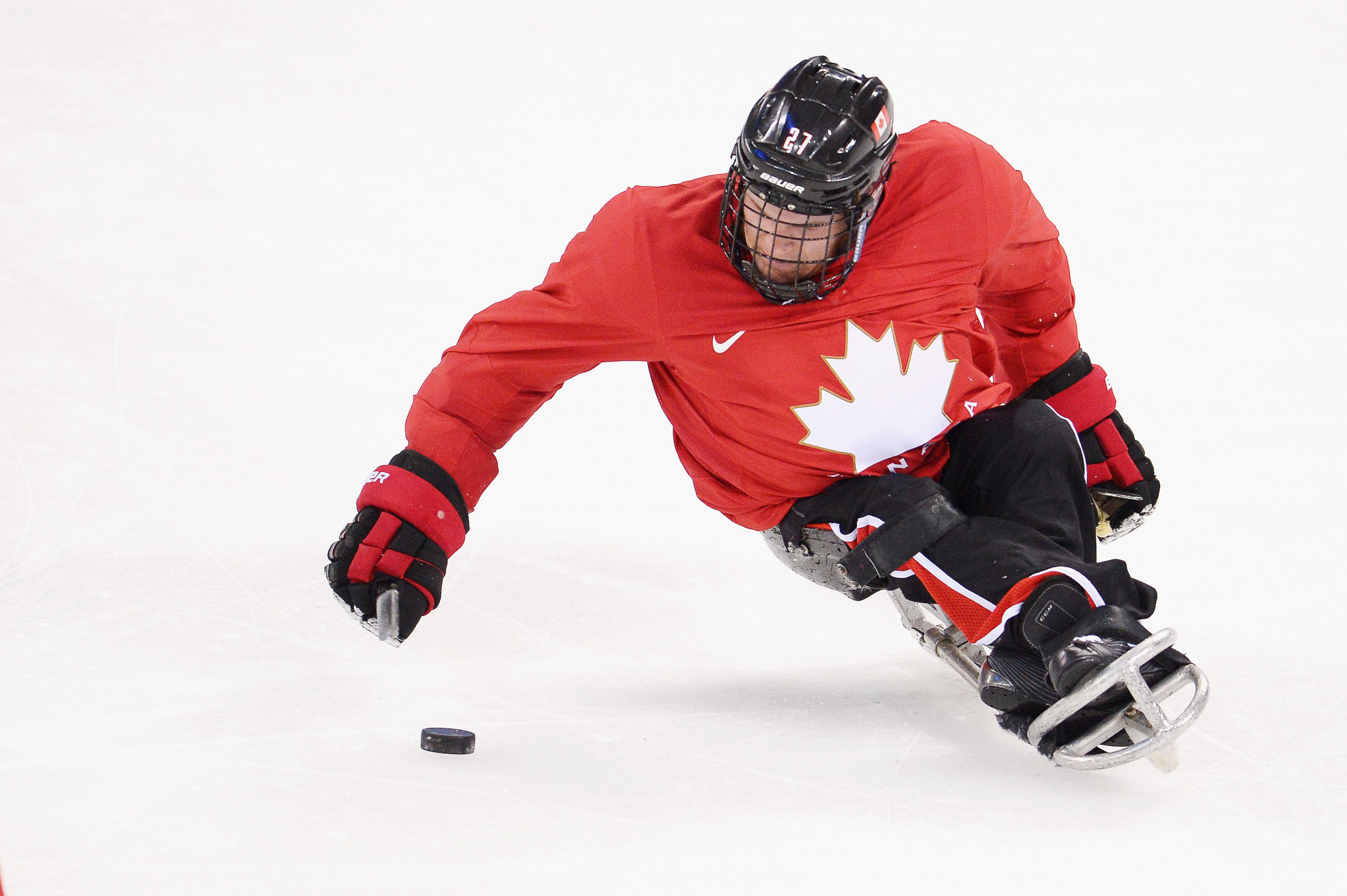 Hockey Canada and the Canadian Paralympic Committee (CPC) have named 17 players on the ice hockey team for next month's Winter Paralympic Games in Pyeongchang as the team go in search of their first gold medal since Turin 2006.

The team is made up of two goalkeepers, six defenders and nine forwards, including ten of the team who secured bronze at Sochi 2014.

Three of those players - Bowden, Bridges and Westlake - were also part of the team who secured gold medals for Canada in Italy 12 years ago.

"It has been a long season of training, regional camps and international competition, but it has brought us to today where we can move on to the next stage with the 17 players we have chosen to represent Canada," head coach Ken Babey said.

Babey said: "It was not an easy decision; our players have pushed each other all year to put us in the best possible position to win a gold medal.

"We’re excited to get to Pyeongchang, put on the Team Canada jersey, and represent our country with pride."

The Canadian team have also named the four players who will make up its leadership group at the upcoming Paralympics.

Westlake will once again be captain and will be supported by Dixon, McGregor and Sholomicki.

"These four players were named to our leadership group last season and continue to set the example on and off the ice for our group," Babey said.

"This is a confident group and we know they’ll be successful in leading our team into Pyeongchang."

The Canadians have been drawn in Group A and will play against Italy, Nagano 1998 champions Norway and two-time bronze medal winners Sweden.

Canada are due to begin their Paralympic campaign at the Gangneung Hockey Centre on March 10 with a match against Sweden.