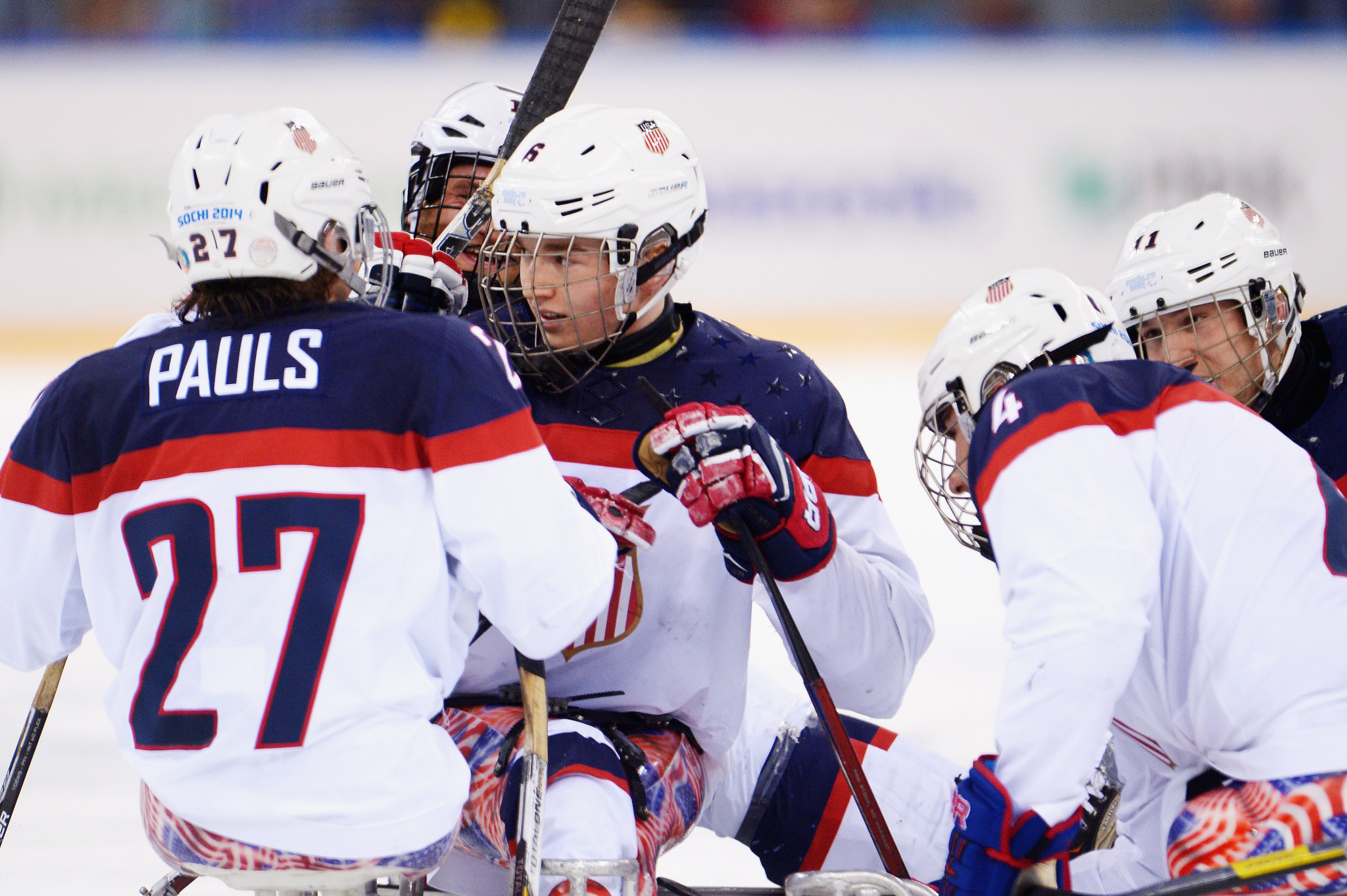 USA Hockey have announced their teams for the men's, women's and Paralympic ice hockey tournament for the Pyenongchang 2018 Winter Games.

The announement was made during the second intermission of the NHL Winter Classic at Citi Field in New York City.

All four were members of the gold medal-winning 2014 Paralympic Ice Hockey Team.

“As a whole, this team has all the ingredients to be successful,” said Dan Brennan, director of Para ice hockey for USA Hockey and general manager of the US Paralympic ice hockey team.

“We’re going to be a fast-paced, puck-moving team that is led by a great core of veterans who knows what it takes to win.”

The men’s squad includes 15 players with NHL experience, led by Brian Gionta who will serve as team captain.

Gionta has played 1,006 regular-season games and has captained both the Montreal Canadiens and Buffalo Sabres in his career.

He is the only player on the US team with Olympic experience, having played for Team USA in 2006.

“We really like our roster,” said Jim Johannson, general manager of the 2018 US Olympic men’s team and also the assistant executive director of hockey operations for USA Hockey.

“It’s a group that brings versatility and experience and includes players who have a lot of passion about representing our country.”

Their opening game will be played on for February 14 against Slovenia.

“Today we took another step closer towards achieving our ultimate goal, which is to bring home a gold medal from South Korea,” said Reagan Carey, general manager of the 2018 US Olympic women’s team and also the director of women’s hockey for USA Hockey.

“We’ve had an exceptional four months in Wesley Chapel leading up to this point and are confident that these 23 women give our country the best opportunity to reach the top of the podium in February.”

The US has won medals in all five Olympic Winter Games since women’s ice hockey was introduced in 1998, including gold in that inaugural year.

Their first game is on February 11 against Finland.

“We’re excited about all three of our teams and the chance to compete for gold,” said Pat Kelleher, executive director of USA Hockey.

“There’s no bigger stage than the Olympics and Paralympics and I know our teams will represent our country extremely well in Pyeonghhang."