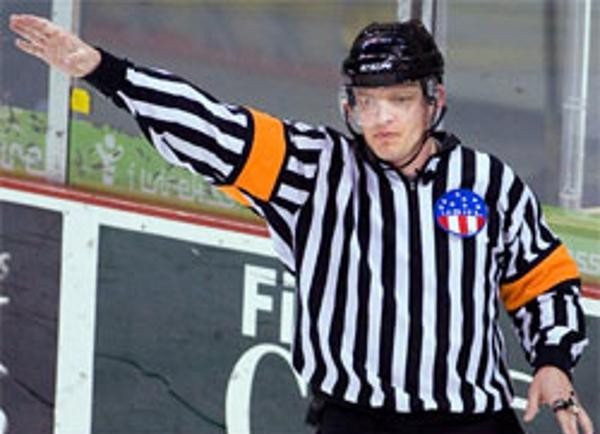 World Para Ice Hockey has confirmed the referees and linesmen who will officiate matches at the Winter Paralympic Games in Pyeongchang.

A total of 13 officials - five referees and eight linesmen - from eight countries will handle the eight-team tournament, with the first puck due to drop on March in the Gangneung Hockey Centre.

Among the referees is Johnathan Morrison from the United States.

Pyeongchang 2018 will be his fourth Paralympics.

Nine other officials return to Gangneung after handling the 2017 World Championships A-Pool in April, when the competition also served as a test event.

The fifth referee is Sotaro Yamaguchi from Japan.

Linesman, Leon Wesley from the Czech Republic and Matt Clark from Canada complete the officiating team for Pyeongchang2018.