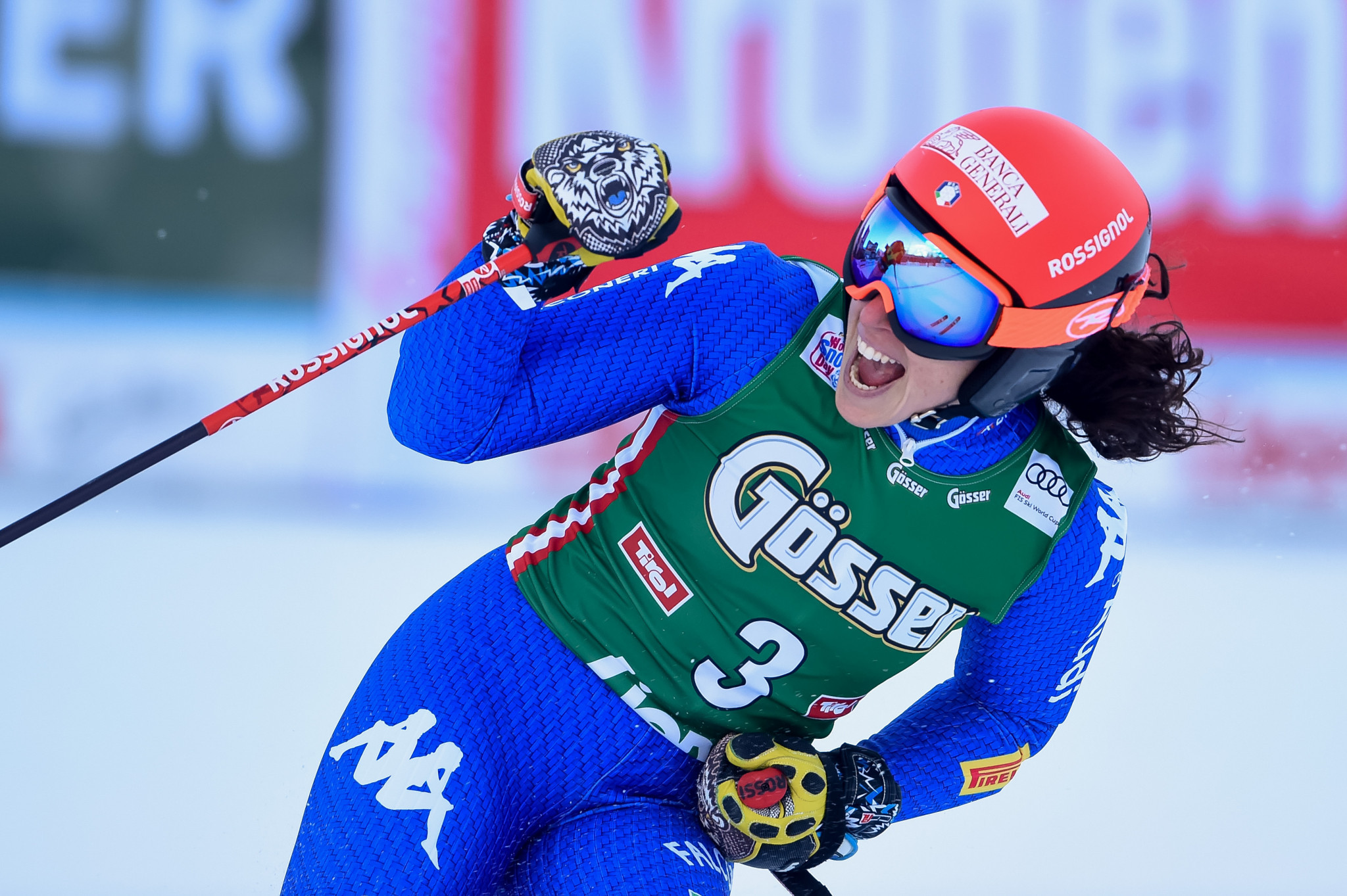 Italy’s Federica Brignone clinched her second gold medal of the season in coming out on top in the International Ski Federation (FIS) Alpine Skiing World Cup super-G event in the Austrian town of Bad Kleinkirchheim.

The 27-year-old is traditionally a giant slalom specialist and has been on the World Cup podium 16 times in that event, including for her gold medal-winning performance in Lienz, Austria, earlier this season.

However, she performed admirably in a less familiar event to take gold in the super-G this time around with a total time of 1 min 9.80 secs.

Brignone dedicated her win to compatriot Elena Fanchini, who will miss the Winter Olympics in Pyeongchang after being diagnosed with a tumour.

"She is always with us, she is missing,” Brignone said.

“For sure, we are all upset.

“This was for her,

“I hope it can help Elena to recover."

Lara Gut of Switzerland finished just 0.18 seconds behind in the silver medal place with home athlete Cornelia Huetter winning bronze thanks to a time of 1:10.26.

Despite failing to make it onto the podium today, 2017 World Championship silver medallist Tina Weirather of Lichtenstein still tops the super-G rankings after claiming 36 championship points for finishing seventh.

The victory for Bignone means she leaps up to third in the rankings on 201 points.

The men’s downhill event in Wengen, Switzerland, which ran simultaneously alongside the women’s super-G, ended in victory for home favourite Beat Feuz, who recorded a total time of 2:26.50.

This was the 2017 World Championship gold medallist’s second World Cup title of the season after victory in the downhill in Lake Louise, Canada, at the beginning of the campaign.

Aksel Lund Svindal of Norway and Austria's Matthias Mayer claimed silver and bronze respectively with times of 2:26.68 and 2:27.17.

Tomorrow sees the women compete in the downhill event in Bad Kleinkirchheim whilst the men will race in the Slalom in Wengen.