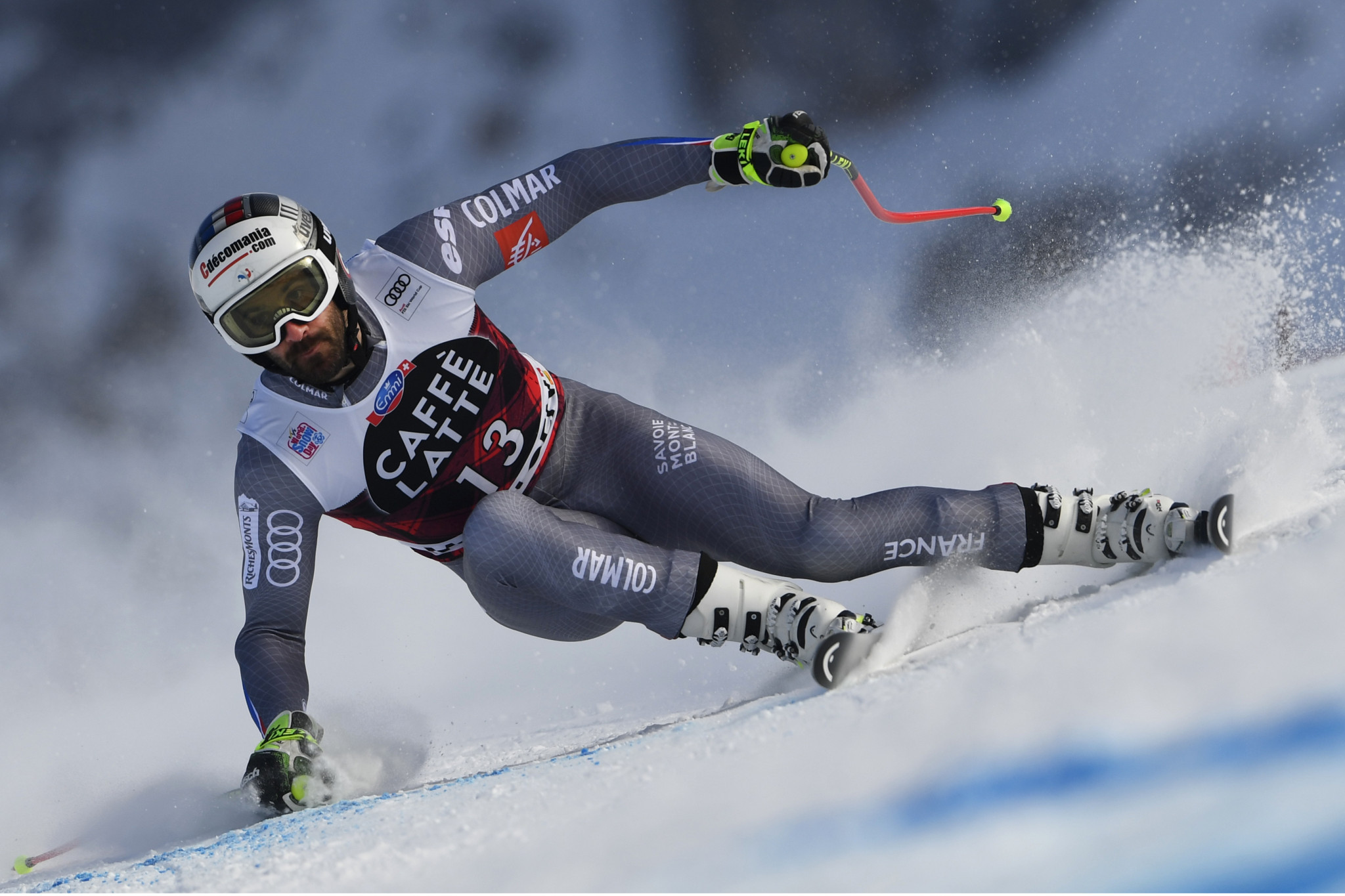 Adrien Theaux of France was the fastest in training for the men's downhill prior to the International Ski Federation World Cup in Wengen.

If the Frenchman were to win the event, it would be his first World Cup win since claiming gold at Santa Caterina, Italy, in 2016.

Current downhill rankings leader Aksel Lund Svindal of Norway could only finish 24th in the practice run with a time of 2:32.04, but is likely to be high among the favourites when the World Cup races get underway tomorrow.

The Norwegian has won two of the three downhill events so far this season.

Svindal's compatriot Kjetil Jansrud, an Olympic super-G gold medallist at Sochi 2014, is also likely to be towards the top of the leaderboard whilst Beat Feuz of Switzerland will be looking to add to his downhill victory in Lake Louise, Canada, earlier in the season by winning on home snow.

The Verein Internationale Lauberhornrennen venue in Wengen will also host both an Alpine Combined competition and slalom event over the weekend.

France's Alexis Pinturault, a bronze medallist at Sochi 2014, currently leads the combined rankings after one event and will be looking to increase his lead at the top of the table, but downhill contender Jansrud should provide some intense competition.

The closing race of the weekend, the classic slalom, will see Marcel Hirscher start as favourite as he aims for a seventh overall World Cup crown in a row.

The Austrian has 52 World Cup wins to his name across all disciplines, including the last four slalom events of this campaign, and currently holds a 99-point lead at the top of the slalom table.

Despite winning a downhill race in Lake Louise in December, slalom specialist Mikaela Shiffrin of the United States, who has won eight of the last nine World Cup events across all disciplines, has not been included on the start list for this weekend's race in Bad Kleinkirchheim, Austria.

In Shiffrin's absence, Austria’s Cornelia Hütter, a bronze medallist at the 2011 Junior World Ski Championships in Crans-Montana, Switzerland, who won the first of the two downhill events in Lake Louise, will be looking to capitalise on home snow.

Tina Weirather of Lichtenstein is the favourite for the super-G event, which takes place on Sunday (January 13), as she currently tops the discipline's leaderboard by 71 points.

However, Fabienne Suter, the winner of last year's race at Schiclub Bad Kleinkirchheim and a three-time super-G World Cup gold medallist, is likely to be pushing Weirather for the title.

The men's World Cup races in Wengen start tomorrow with the women’s races in Bad Kleinkirchheim commencing the following day.