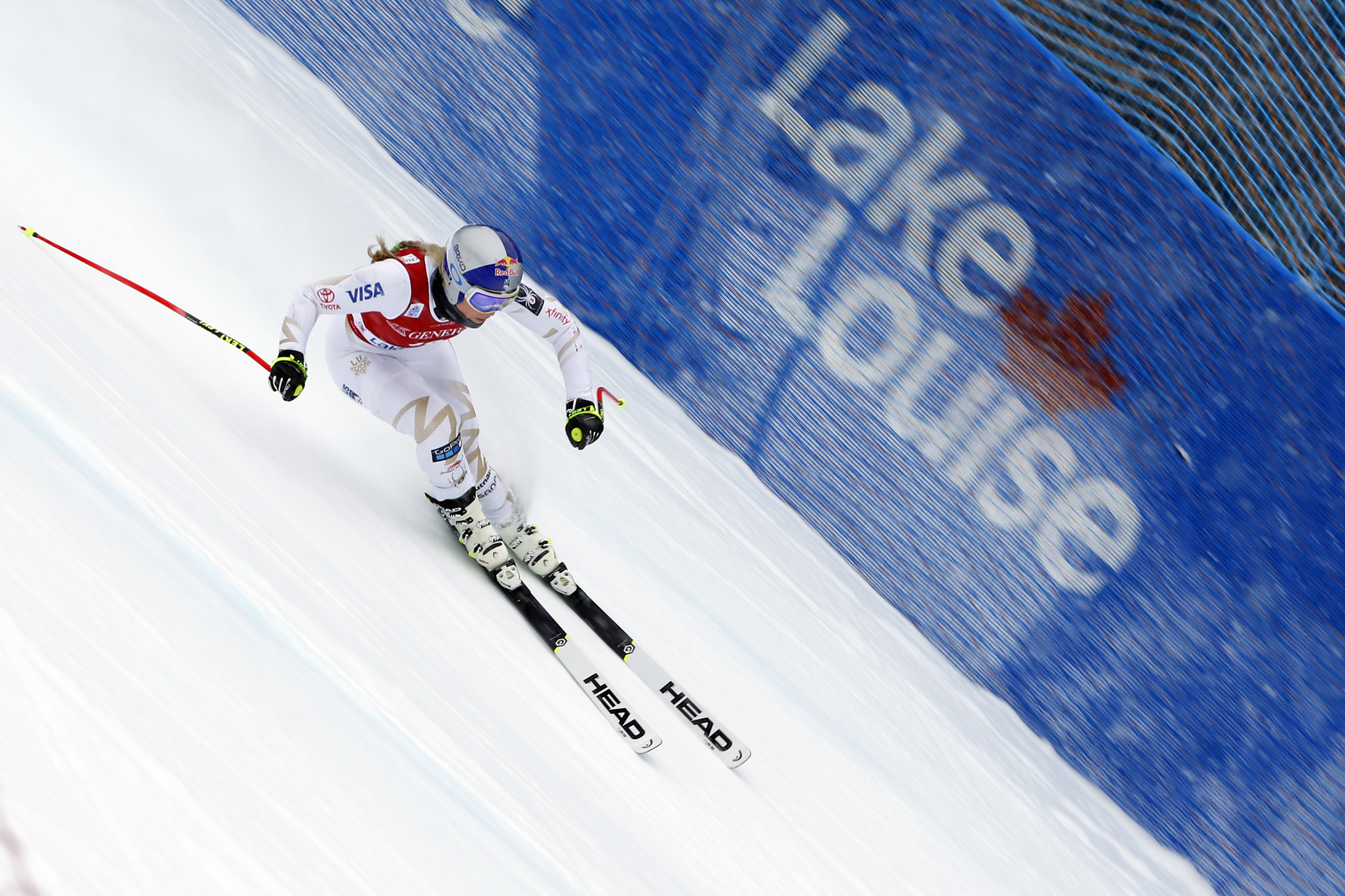 The first women's downhill races of the International Ski Federation Alpine Skiing World Cup season are scheduled to go ahead as planned despite soft snow forcing organisers of the event in Lake Louise to cancel training yesterday.

A spokesperson for the United States team told Reuters that women's downhill action in the Canadian resort will take place tomorrow and Saturday (December 2).

American star Lindsey Vonn, who holds the record for victories on the women's circuit with 77, is among the athletes who have entered the season-opening event.

The 33-year-old finished the course in 51.71sec, 0.30 seconds slower than Liechtenstein's Tina Weirather, who recorded the quickest time.

Vonn will be aiming to secure her 19th World Cup triumph in Lake Louise, where two downhill competitions and a super-G race are on the programme.

The event in the Canadian resort is being held simultaneously with a men's World Cup in Beaver Creek in Colorado.

Conditions on the iconic Birds of Prey course have improved significantly, according to officials, following concerns over limited snowfall and high temperatures.

A first official training run was staged yesterday, where Frenchman Adrien Théaux topped the pile after clocking a time of 1min 42.33sec.

Théaux's team-mate Johan Clarey was second in 1:42.58 and Italy's Peter Fill registered the third quickest time as he clocked 1:42.71.

The event in Beaver Creek begins with a super-G race tomorrow, with a downhill event scheduled for Saturday.

It concludes with a giant slalom competition on Sunday (December 3).