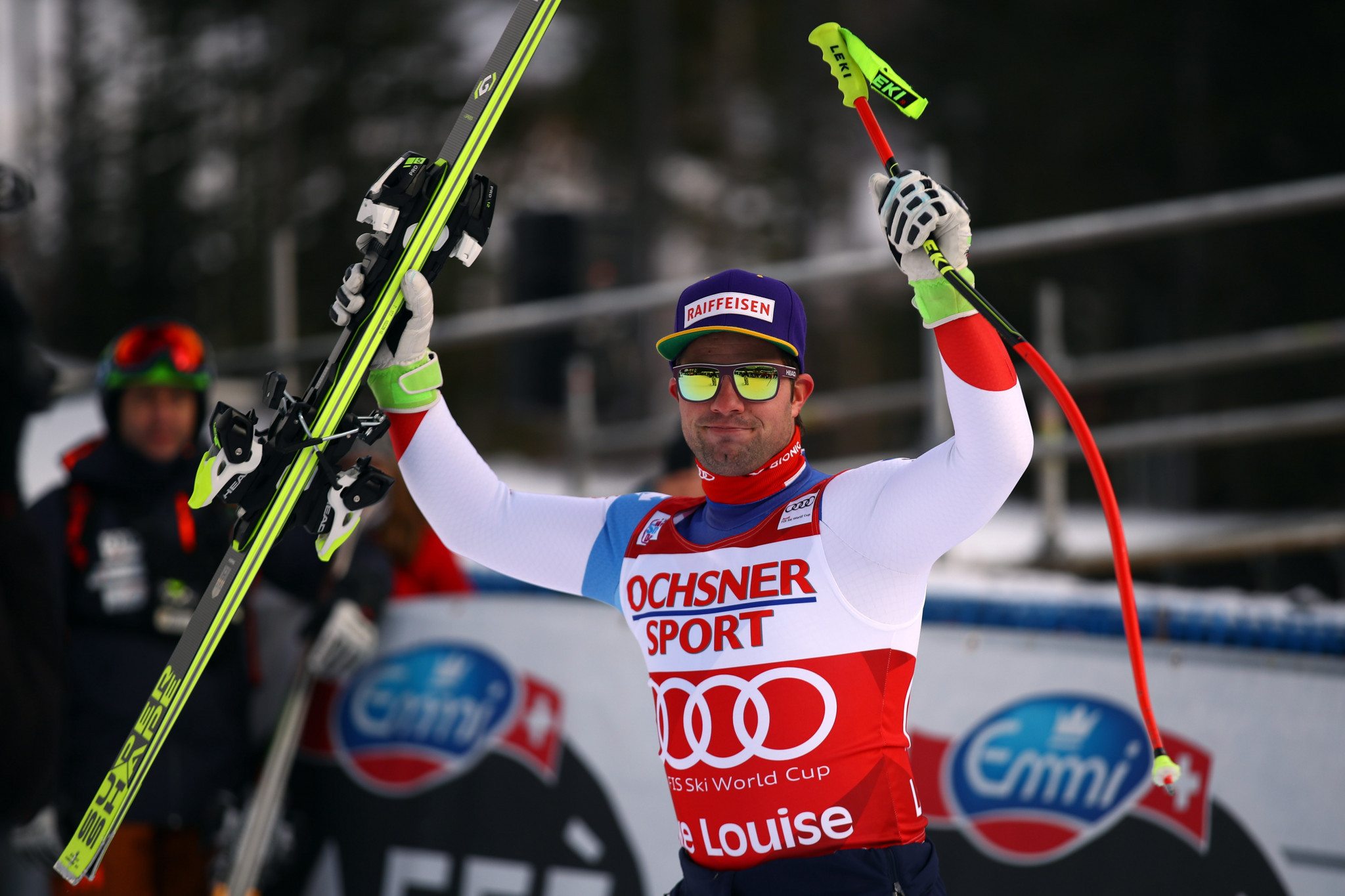 "Beginning the season with a win is the best thing that can happen," he said.

"I had a great summer preparation, without any injuries, and am very happy about how things turned out here, especially as I’m not performing very well here usually."

In memory of French Alpine skier David Poisson, who died earlier this month following a crash during training crash in the Canadian resort of Nakiska, the competitors had heart-shaped stickers with his initials on their helmets.

Action in Lake Louise is due to conclude tomorrow with a men’s super-G event.

A women’s giant slalom event was also held today in the American resort of Killington with Germany’s Viktoria Rebensburg, the Vancouver 2010 Olympic gold medallist, coming out on top.

The first came in the season-opening giant slalom in Soelden in Austria last month.

Action in Killington is due to conclude tomorrow with a women’s slalom event.