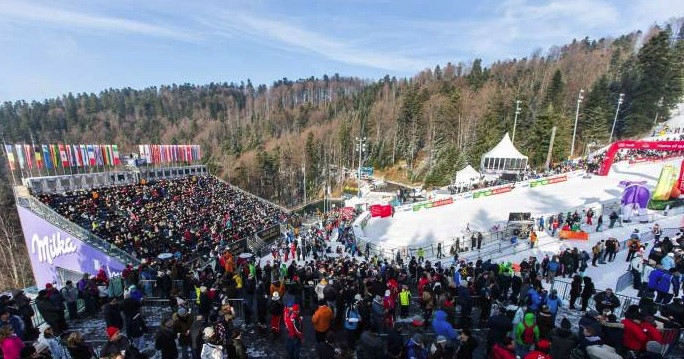 Zagreb hosting an event on the International Ski Federation (FIS) Alpine Skiing World Cup calendar is of "great importance" to the development of the sport in the country, Croatian Ski Association President Miho Glavić has claimed.

The course on the Sljeme mountain, located just outside of the Croatian capital, is due to stage a women's and men's slalom event.

The women's competition takes place tomorrow, with the men's race set to be held on Thursday (January 4).

Athletes competing in Zagreb will battle it out for the prestigious Snow Queen Trophy as well as valuable points in the race for the overall World Cup crowns.

"We are especially proud of the fact that one of the world's sports events is brought to our capital on a regular basis, and the FIS has confirmed our good organisation and the high reputation of the Snow Queen Trophy by placing them among the traditional FIS World Cup race organisers," Glavić said.

"We have been given a place in the calendar each year with a women's and male slalom race, at least until 2021, when the current calendar is made.

"Our race every year contributes to the tourist promotion of the city of Zagreb and Croatia in the world.

"The arrival of the world's top slalom riders and slalom riders in Sljeme is of great importance for the development of Croatian skiing."

Both athletes are also leading the way in the battle for the overall titles.