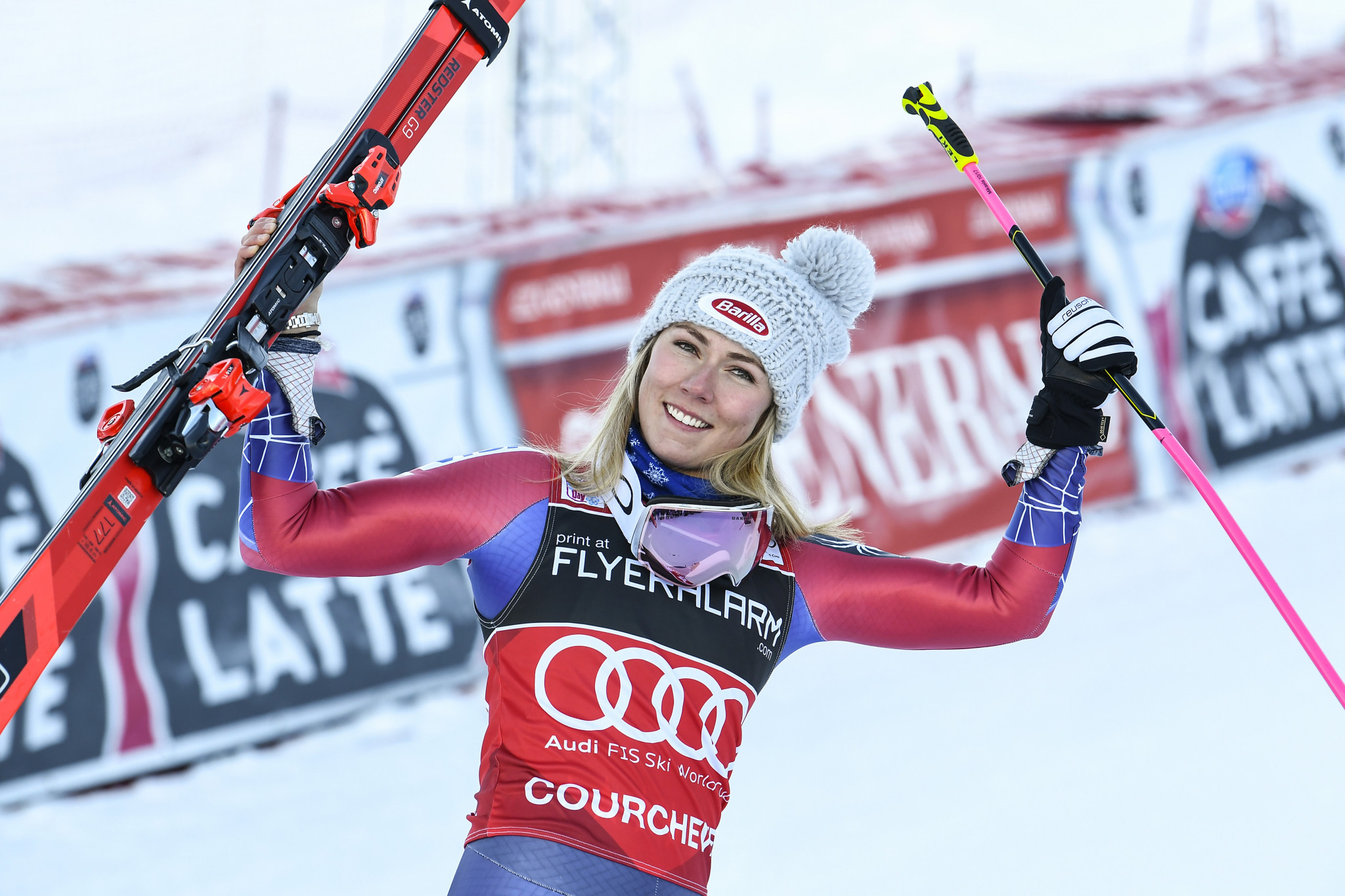 The 2014 Sochi gold medalist’s time was almost one second better than her nearest rival Tessa Worley, of hosts France, who claimed silver with a total time of 2:03.39.

This was Worley’s second silver medal of the season after finishing second in Sölden, Austria in the World Cup opener.

Shiffrin’s victory has moved her to the top of the giant slalom rankings on 225 points, overtaking Germany’s Viktoria Rebensburg, who could only finish 14th in today’s race with a total time of 2:02.61.

The 22-year-old also holds the lead at the top of the overall rankings on 621 points, 191 points ahead of Rebensburg, who won gold in the giant slalom at the 2010 Vancouver Winter Olympics.

After the race, Shiffrin talked about her ambitions at next year’s Winter Olympics in Pyeongchang.

"If people think I can win a couple of medals that's actually just a compliment," she told CNN.

"It's not really pressure to do it.

"I don't have to do it, I don't even have to go to the Olympics, but I'd go because I want to.

"It's an incredible stage to perform on and because I want to share my passion for ski racing with the world, so I take it as an opportunity not as pressure."

Shiffrin recently told CNN that she was troubled by the Russian doping scandal.

"The most concerning thing for me is that, in my opinion, it would be much easier to make a clean sample look dirty; than a dirty sample look clean,” she said.

The next ladies’ giant slalom event will take place in Lienz, Austria, on December 28.