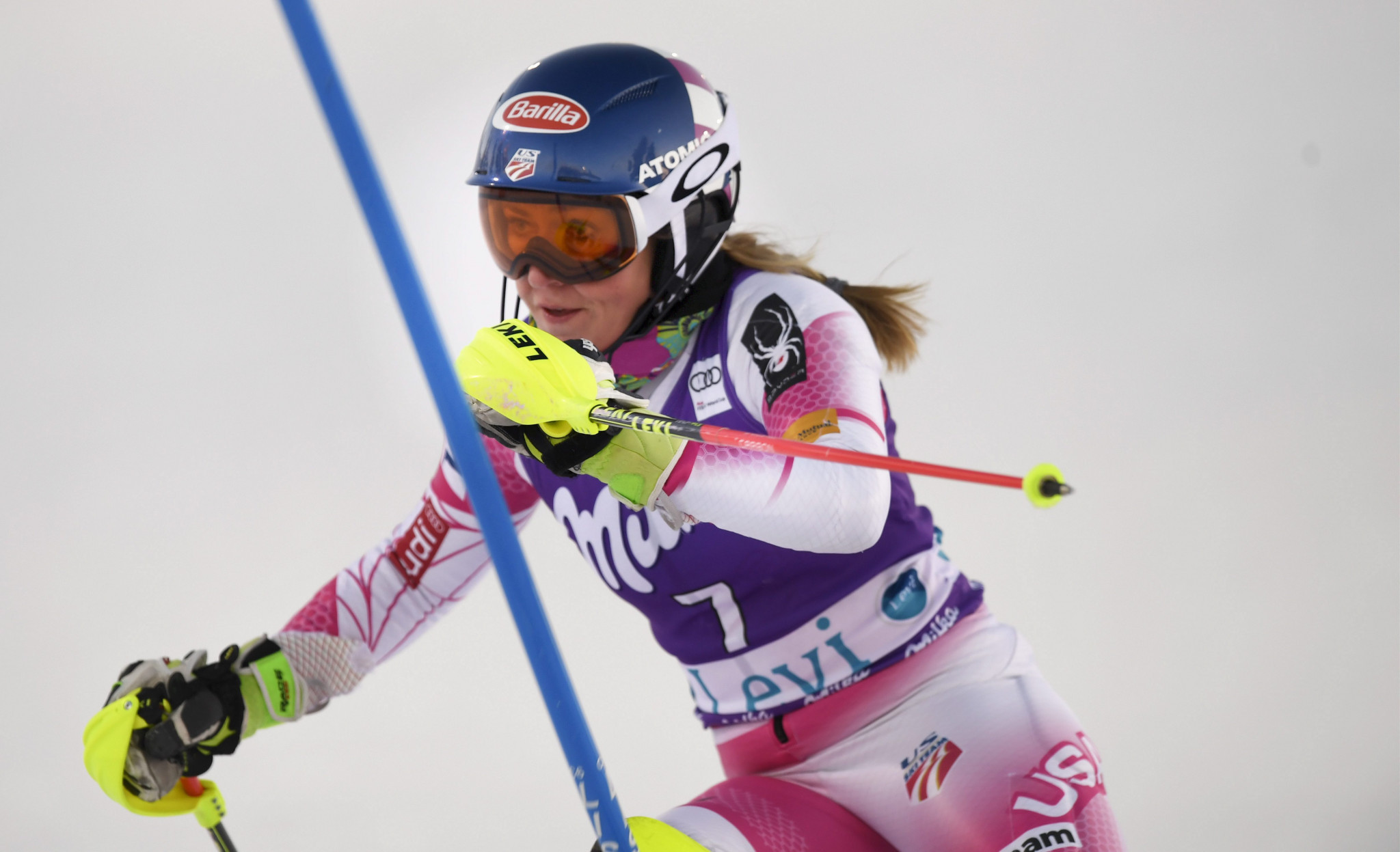 The Finnish venue is due to stage two slalom competitions, beginning with the women’s event tomorrow and the men’s following on Sunday (November 12).

Last year’s World Cup champion Mikaela Shiffrin will hope to improve on her fifth-place finish in giant slalom at the opening World Cup event in Soelden.

The American will head to Levi with positive memories after winning the last year’s race.

Austrian skiing star Marcel Hirscher was also victorious at the venue in 2016 as he made a strong start to the season.

Hirscher maintained his form throughout the duration of the season, clinching the World Cup title for the seventh successive year.

The achievement was central to the skier being named as the winner of the Best Male Athlete in Europe prize at last week’s Association of National Olympic Committees Awards gala in Prague.

He will have to focus on the course set by Italy’s Daniele Simoncelli and Marko Pfeifer of Austria, as he marks his return from a broken ankle.

Simoncelli will set the first run on the course, while Pfeifer was chosen to draw up the crucial second.

The men's event will be the first to be raced this season, with a storm having forced the cancellation of their giant slalom competition in Soelden.

Hannes Zöchling of Austria and Denis Steharnik from Slovenia were appointed to create the women’s slalom courses.