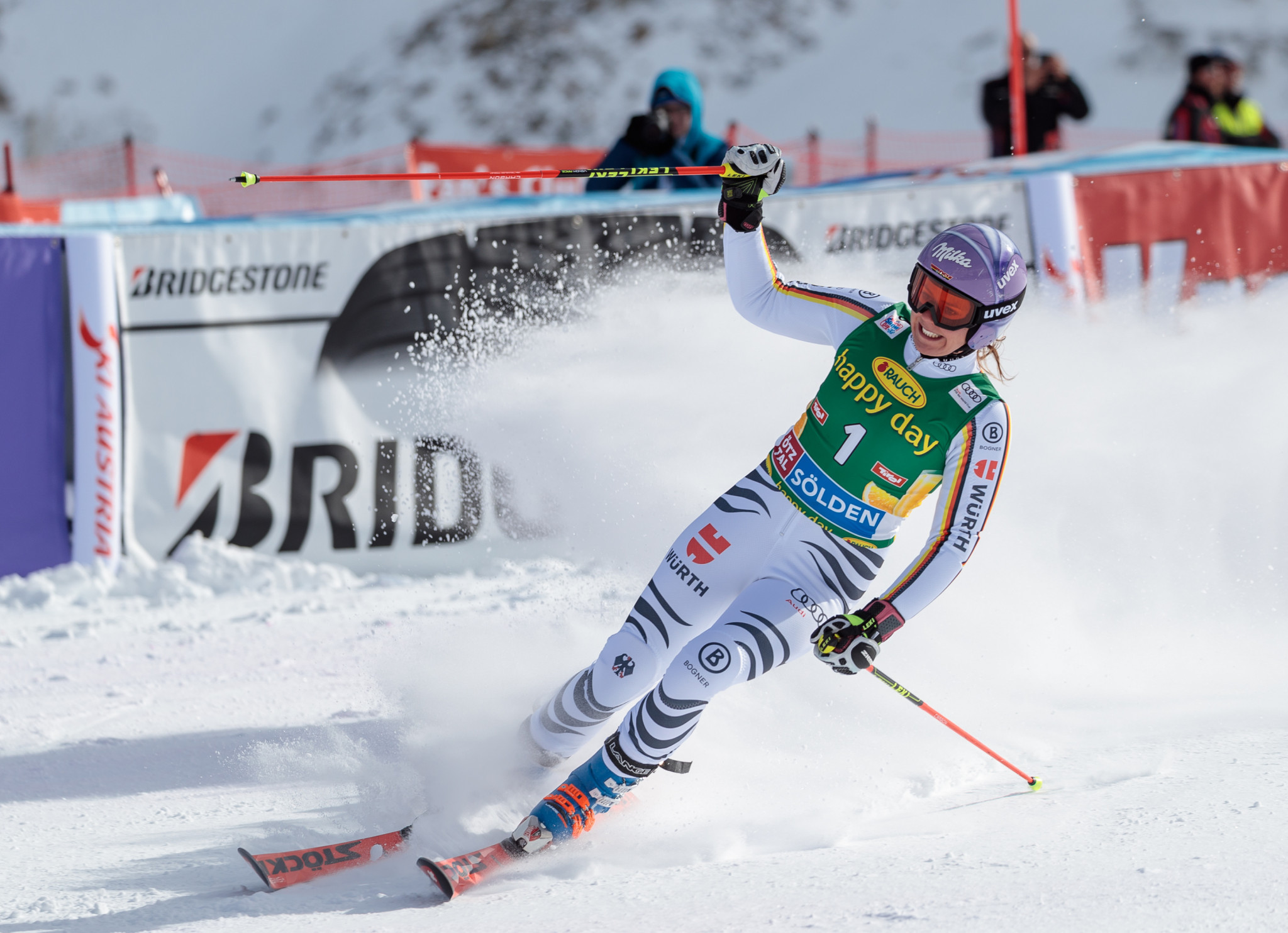 Germany’s Viktoria Rebensburg fought back from a mistake in her first run to win the season-opening giant slalom race at the International Ski Federation Alpine Skiing World Cup in Soelden in Austria.

The 28-year-old, the overall giant slalom champion in 2011 and 2012, was 0.33 seconds off the pace after her opening effort but she made up the deficit to secure her 12th career race victory in the discipline in 1min 55.20sec.

Rebensburg clocked runs of 55.90sec and 59.30 to repeat the victory she earned at the equivalent event in 2010 - her first-ever at a World Cup.

The German struggled in the 2016-2017 season with back problems and a tibial fracture, but she has returned to the tour this year healthy and strong.

"It's a great result and it makes me really happy," Rebensburg was reported as saying by Eurosport.

"I like steep pitches and Soelden certainly has that."

She posted times of 56.21 and 59.13 to claim her first podium finish at the Austrian resort.

The 34-year-old’s result was the same as that which she achieved in Soelden in 2010.

Ameircan Mikaela Shiffrin, the 2017 overall champion, sat in second place after the first run but ultimately finished 0.74 seconds behind Rebensburg in fifth place.

Team-mate Lindsey Vonn, the four-time overall champion, failed to qualify for the second run after clocking a time of 58.88 in her first.

Home favourite Stephanie Brunner was 0.71 seconds back in fourth overall.

Action in Soelden is due to conclude tomorrow with the men’s giant slalom event.

The women’s circuit is scheduled to resume on November 11 with a slalom race in Levi in Finland.