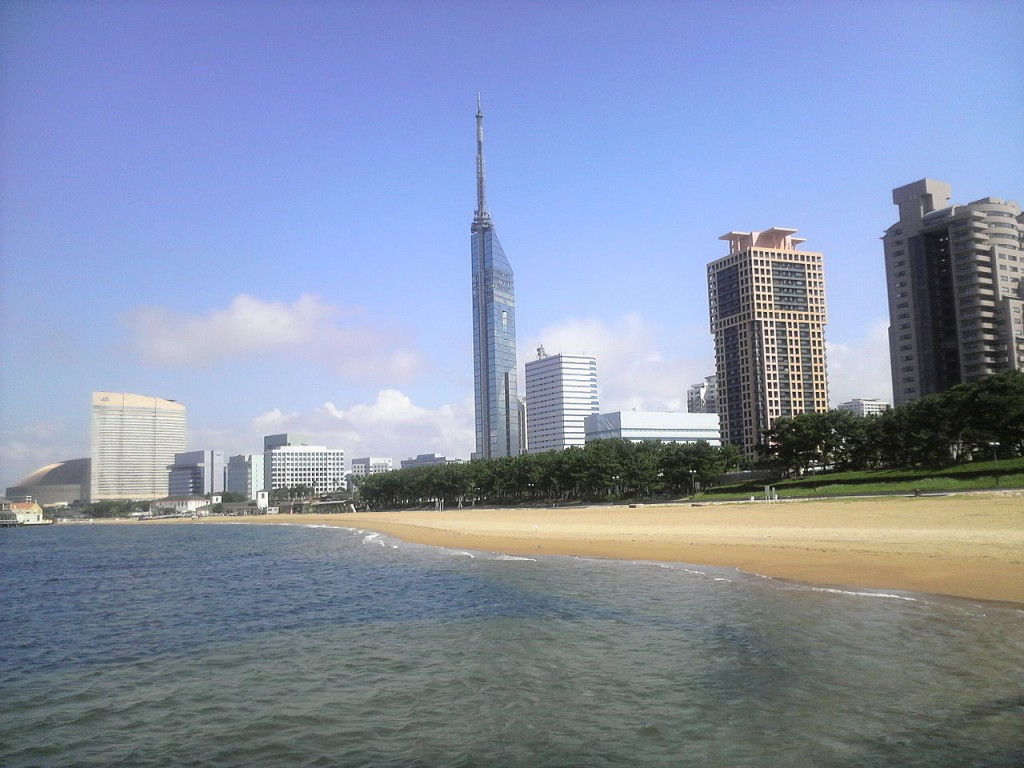 Fukuoka is the latest city in Japan to declare an interest in hosting the 2026 Asian Games, it has been reported.

Japan has previously hosted the Asian Games twice before, at Tokyo in 1958 and Hiroshima in 1994.

The country's news agency Kyodo News reported that Fukuoka Prefecture were currently working on pulling together a proposal to present to the Japanese Olympic Committee (JOC).

The JOC plan to hold meetings with both potential candidates before choosing a city.

The host will be decided at the general meeting of the Olympic Council of Asia (OCA) in 2018, according to the JOC.

Fukuoka is the capital of the Fukuoka Prefecture and Japan's sixth largest city.

It is situated on the northern shore of the island of Kyushu.

The city has successfully hosted a number of major international events in the past, most notably the Summer Universiade in 1995, which was attended by nearly 4,000 athletes from 162 countries competing in 12 sports.

It has also hosted the 2001 World Aquatics Championships and the 2006 International Association of Athletics Federations World Cross Country Championships.

At the end of January, the city was chosen to stage the 20212 World Aquatics Championships again.

It also staged the 1997 Pan Pacific Swimming Championships and hosts a marathon each December that is among the most prestigious races in the world.

Jakarta and Palembang in Indonesia are due to host the 2018 Asian Games.

They were selected following the withdrawal of original host, Hanoi in Vietnam, for economic reasons.

Hangzhou in China was selected to stage the 2022 Asian Games by the OCA at its General Assembly in Ashgabat last September after they were the only bidder.

The last edition of the Asian Games took place in Incheon in South Korea in 2014.