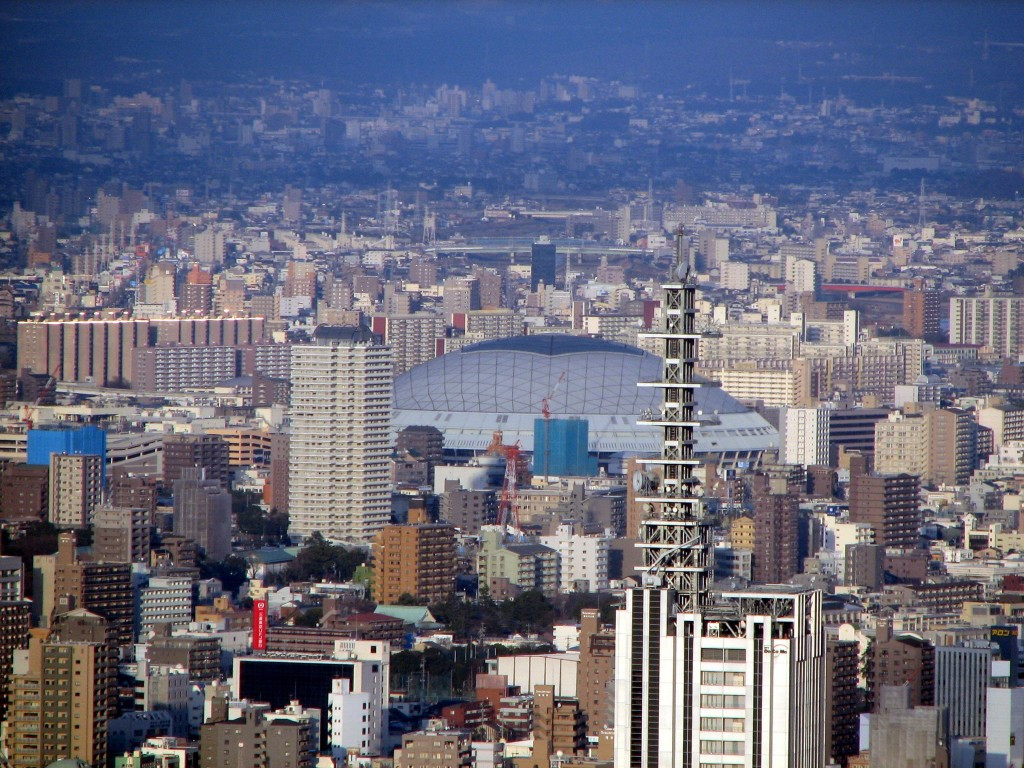 Japan's third-largest city Nagoya is set to be put forward to lead a bid from Aichi Prefecture for the 2026 Asian Games.

Hideaki Omura, the Governor of the Prefecture, made the announcement today.

Japan has previously hosted the Asian Games twice before, at Tokyo in 1958 and Hiroshima in 1994.

“As it is a big event, we should first clarify the situation,” Omura told news conference in Nagoya.

The Prefecture plans to publish a financial study later this year into the economic benefits of hosting the event and how much it costs.

It will then send its proposal to the Japanese Olympic Committee, who will make the final decision on whether they will bid or not.

Central Japan Railway Co. plans to start Japan’s first maglev -  a transport method that uses magnetic levitation to move vehicles without touching the ground.- service between Tokyo and Nagoya in 2027.

In tests conducted last year, a Japanese train using maglev technology setting a world record of more than 600 kilometres per hour, covering 1.8km in under 11 seconds.

Omura claimed he may request that the Games be delayed by one year to take advantage of the planned maglev service launch.

Nagoya is located 350 kilometres from Tokyo.

The city bid for the 1988 Olympics but were eliminated in the first round as the Games were awarded to South Korea's capital Seoul.

The 2018 Asian Games is due to be held jointly in Jakarta and Palembang.

They were awarded the event after the original host,  Hanoi in Vietnam, withdrew because of financial problems.