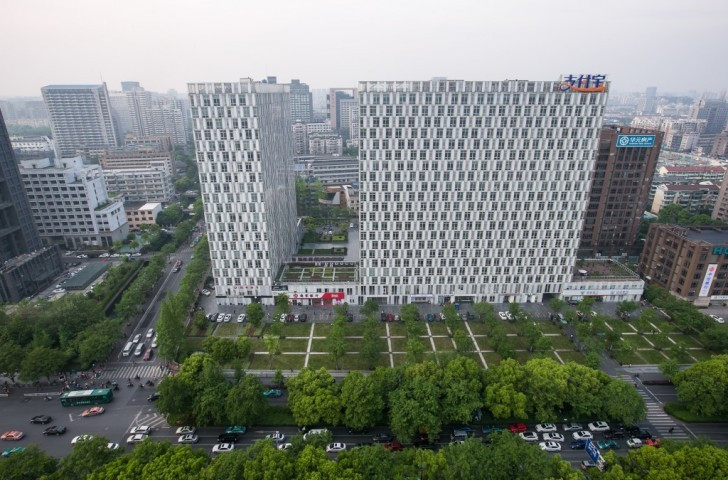 Hangzhou in China has been confirmed as host of the 2022 Asian Games, after being the only city to present here at today's Olympic Council of Asia (OCA) General Assembly.

The capital of Zhejiang Province in the Southeast region of the country, has a population of 8.9 million and is ranked fourth in China in terms of GDP (Gross Domestic Product).

It was chosen by acclamation to become the first Chinese host of the continent's showpiece event since Guangzhou 2010, and the third overall following Beijing 1990.

“China always shows their intention to help the movement, the athletes and the youth, and we have seen here the high commitment and the serious bid of Hangzhou to stage the 2022 Asian Games," he said.

He emphasised the serious nature of support from both sporting and political authorities, explaining how he had received the personal commitment of Chinese President Xi Jinping during a recent visit to Beijing.

This comes little more than a month after the Chinese capital defeated Almaty in the race for the 2022 Winter Olympics and Paralympics, meaning the two Games could be held on Chinese soil barely six months apart.

The Games is set to feature between 36 and 40 sports.

Thirty venues reportedly already exist, while 10 are under construction and four are in the planning stage.

September 10 to 25 have been proposed as potential dates, when the average temperature is 20C,

The Asian Games were due to be pushed back 12 months onto an odd-year cycle in order to avoid a clash with the World Cup and Winter Olympics.

But once Vietnam withdrew its hosting rights for the 2019 event last April, the Games was awarded to Jakarta with the proviso that it would be held in 2018 after all in order to avoid a clash with Indonesian Presidential Elections scheduled for 2019.

The same four year cycle will be continued until 2022, insidethegames has been told, although a proposed move to the different cycle could still be made thereafter.

With the FIFA World Cup scheduled for Qatar in November and December, 2022 is set to be a momentous year for Asian as well as Chinese sport.