Walt Disney was chairman of the Pageantry Committee at the 1960 Winter Olympics in Squaw Valley and responsible for the Opening and Closing Ceremonies at Blyth Memorial Arena. He organised an opening that included 5,000 entertainers, the release of 2,000 pigeons, and a military gun salute of eight shots, one for each of the previous Winter Olympics. The Ceremony was delayed by an hour due to heavy snow but was still a great success. The festivities began with a sustained drum roll as the flags of each participating nation were raised on specially designed flag poles. Vice-president Richard Nixon represented the United States Government and declared the Games open. 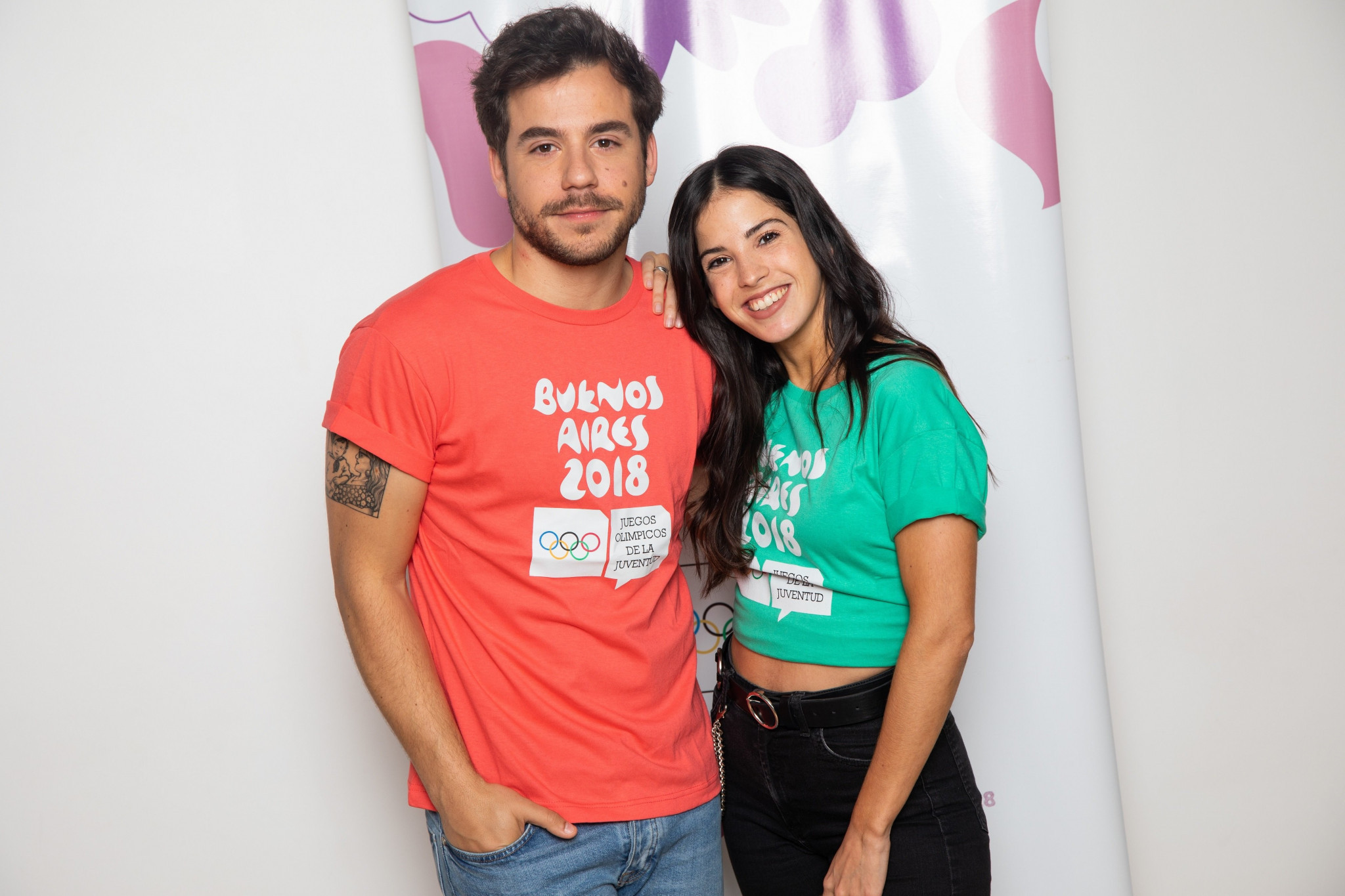 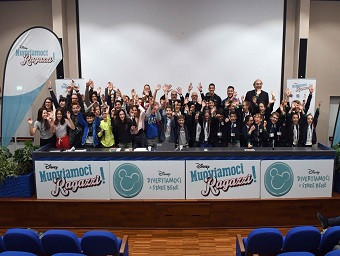 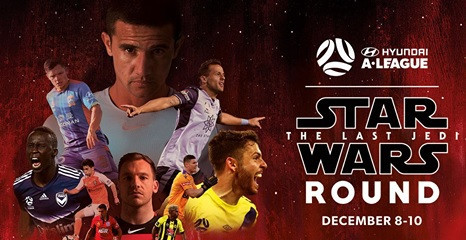 Australian football star Tim Cahill is just one of the sport's big names who will soon be able to "feel the force".