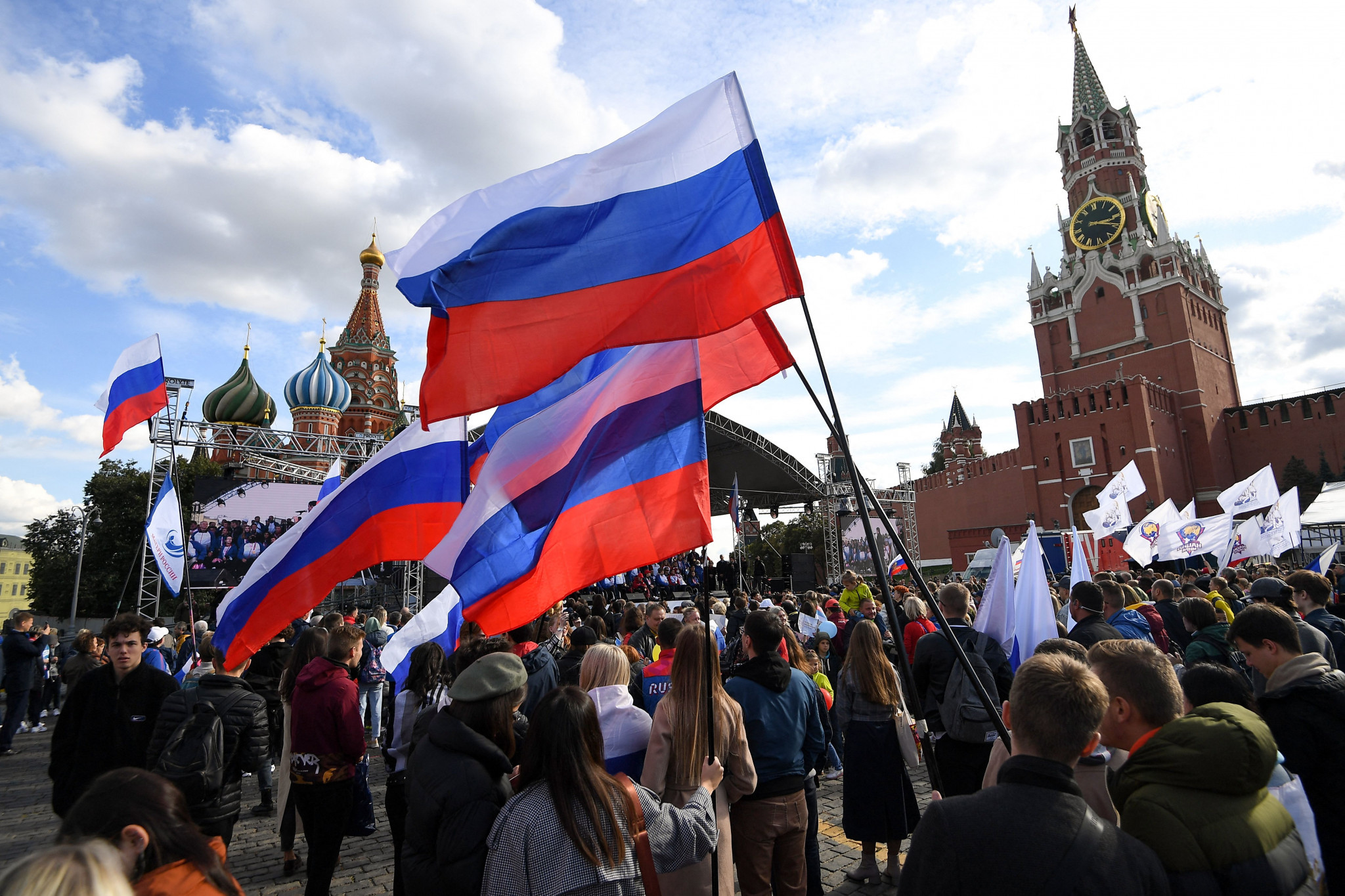 “As a democratic, membership-based organisation, it was important to allow the General Assembly, as the supreme body of the IPC, to take a decision on this important matter," IPC President Andrew Parsons said.

"Before votes were taken on the respective motions, IPC members had the opportunity to express their views," he added.

"This included hearing from the NPCs of Russia and Belarus who, under German law which governs our Constitution, had the right to attend, speak, and present their case to the Extraordinary General Assembly."

Members voted by 64 votes to 39, with 16 abstentions, to suspend the NPC of Russia, due to its inability to comply with membership obligations under the organisation's Constitution.

Members later voted to expel NPC Belarus by a vote of 54 to 45, with 18 abstentions, for the same reason.

The ruling means that both lose all IPC membership rights but each does have the right to appeal.

In the event that any appeal is unsuccessful, the suspension can only be lifted by decision of the next General Assembly, which is next expected to take place in the final quarter of 2023.

"As IPC President, I want us to live in a world where sport unites the world in peaceful competition, enabling athletes to compete against their rivals to the best of their abilities in a safe and secure environment," Parsons insisted.

"The situation that the world of sport faces right now is highly charged and complex. I hope and pray that the conflict in Ukraine ends as soon as possible, that peace is secured, and that no more innocent lives are lost or impacted."

The meeting also "approved a motion amending the IPC Constitution to allow the IPC Governing Board to impose protective measures if there is an extraordinary event that risks compromising the safety, viability, integrity, and/or fairness of the Paralympic Games, any other Para sport competition sanctioned or authorised by the IPC, or any other IPC activities."

The RPC had been banned from participation from the 2016 Paralympic Games in Rio, Brazil, as a result of doping offences.

Russian and Belarusian athletes were banned from taking part in the Beijing 2022 Winter Paralympics which began only ten days after the Russian invasion of Ukraine.

The decision to suspend them was taken after the IPC President Andrew Parsons had revealed that other nations "were likely to withdraw," if the Russian and Belarusian competitors were permitted to remain.