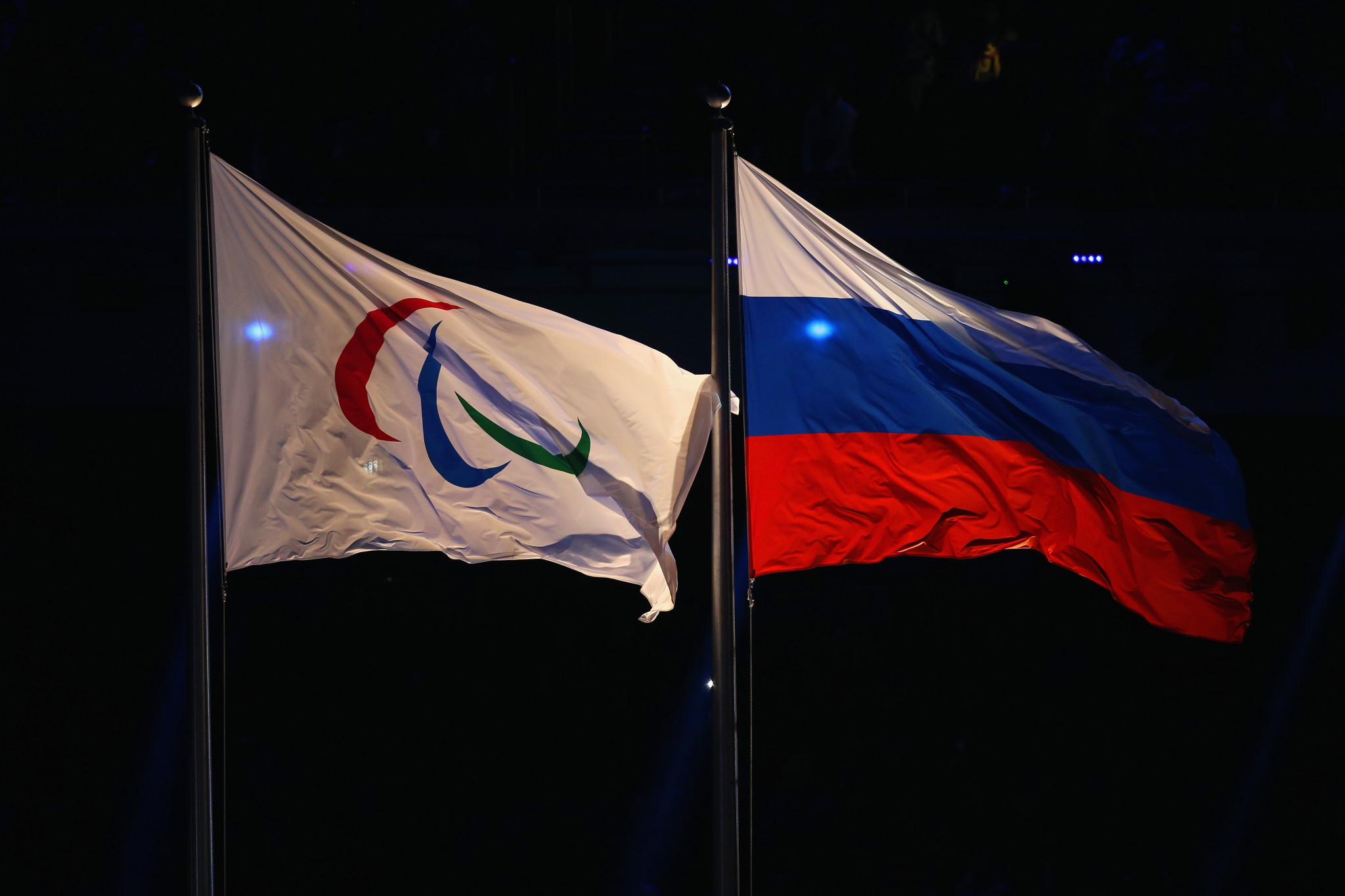 Both were banned from the Beijing 2022 Paralympics in the wake Russia launching a full-scale invasion of Ukraine on February 24.

The Winter Paralympic Games opened eight days later, sans Russian and Belarusian athletes who had initially been told they could compete neutrally before the IPC was pressured into a U-turn.

Russia's name, flag and anthem would already have been banned under anti-doping sanctions, so athletes had be preparing to participate under the RPC banner.

Ukrainian athletes won 29 medals - 11 of them gold - at the Paralympics despite the death and destruction at home.

Only the host nation China - which remarkably jumped from one gold medal at Pyeongchang 2018 to 18 - performed better.

In the months since, Russian and Belarusian athletes have remained largely frozen out of international sport, but national governing bodies have on the whole avoided suspension.

The International Olympic Committee and FIFA are two high-profile global bodies which have not suspended their Russian members.

Yet the IPC could go even further than that at tomorrow's hybrid meeting.

In May, IPC President Andrew Parsons told insidethegames that the Russian and Belarusian National Paralympic Committees (NPCs) could be either suspended or expelled, and that there would be a vote on making observing the Olympic Truce a membership requirement.

The IPC Governing Board does not have the authority to terminate an NPC's membership, hence calling the Extraordinary General Assembly.

Russian state news agency TASS reports RPC President Pavel Rozhkov was refused a visa to enter Germany so cannot be at the IPC headquarters in Bonn tomorrow and instead will take part in proceedings remotely.

On the eve of the vote, Russia launched dozens of missiles into Ukraine and it is also reported that a stray explosive has killed two people in Poland, which risks escalating the conflict as Poland is a North Atlantic Treaty Organization (NATO) member.

More than 6,500 civilians have been killed in Ukraine since February 24, according to the United Nations, but it is believed the true figure is far higher.

The IPC's Membership Gathering is due to be held after the Extraordinary General Assembly on Thursday and Friday (November 17 and 18).

Parsons, chief executive Mike Peters and chief membership and impact officer Kristina Molloy are all scheduled to give updates and the IPC's strategic plan for the next four years will be examined.

Changes to the structure of the IPC Governing Board and classification are also due to be discussed.