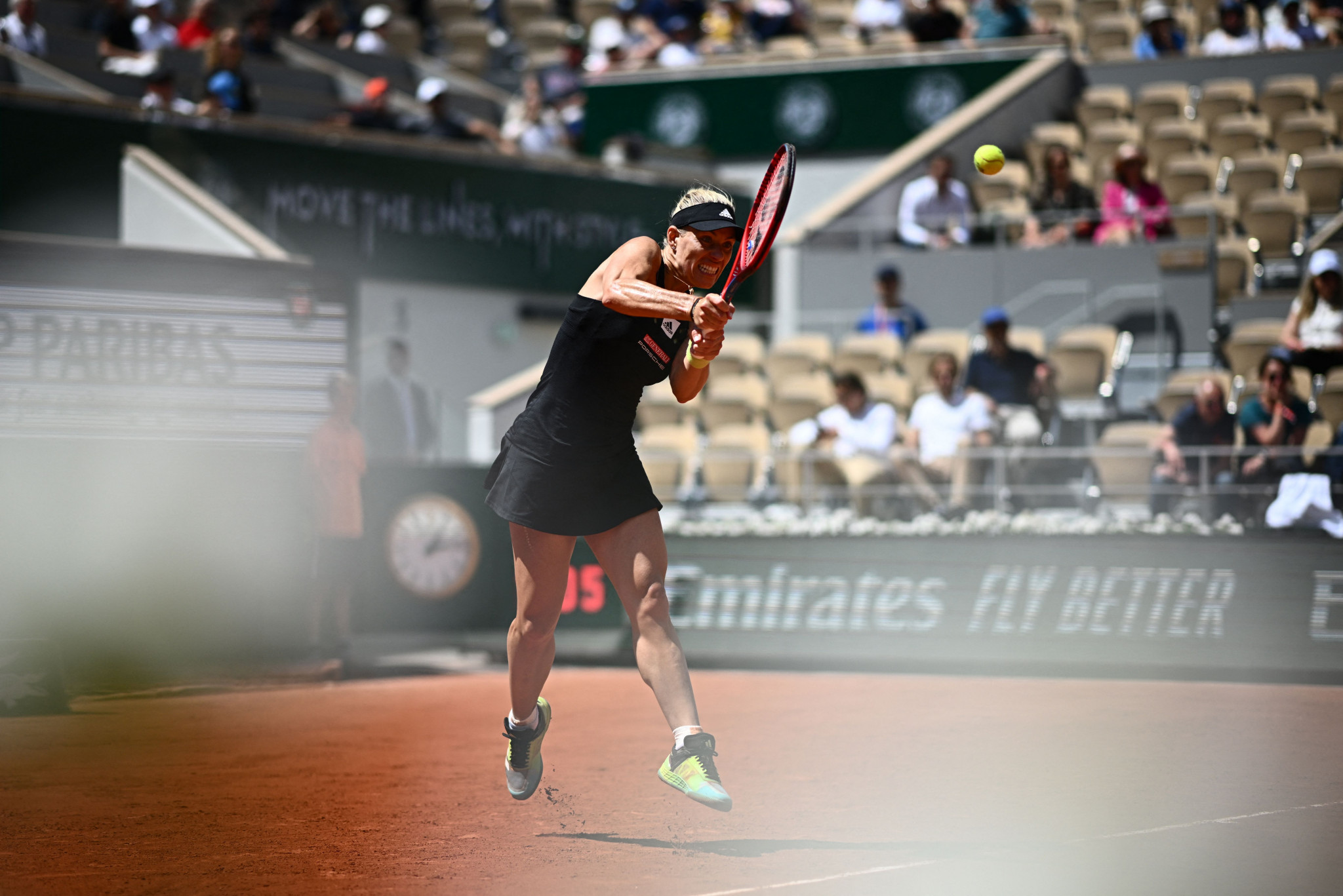 Angelique Kerber has identified playing at the Paris 2024 Olympics as a key target as she plots a return from maternity leave.

The 34-year-old - who won an Olympic silver medal for Germany at Rio 2016 - missed the US Open after announcing her pregnancy.

Kerber is determined for childbirth not to mark the end of a stellar career, and Paris 2024 is in the three-time Grand Slam champion's sights.

"One aim is the 2024 Olympic Games in Paris," Kerber said, speaking at a promotional event for Porche.

"I took part in the Games in London and Rio de Janeiro and it's something special playing for one's country at such a momentous event.

"I'd love to have the feeling once again.

"There's quite a bit of time until then so I'm not under any pressure."

The Olympic tennis tournament at Paris 2024 is due to be played on the famous clay of Roland Garros.

It is the one surface Kerber has not won a Grand Slam on.

The left-hander won the Australian Open and US Open titles in 2016, the same year she reached the Olympic final and was beaten by shock winner Monica Puig of Puerto Rico.

They are Venus Williams of the United States, who has won seven to go with the Sydney 2000 gold medal, and four-time Grand Slam champion Naomi Osaka from Japan, who lit the Olympic Cauldron at Tokyo 2020.