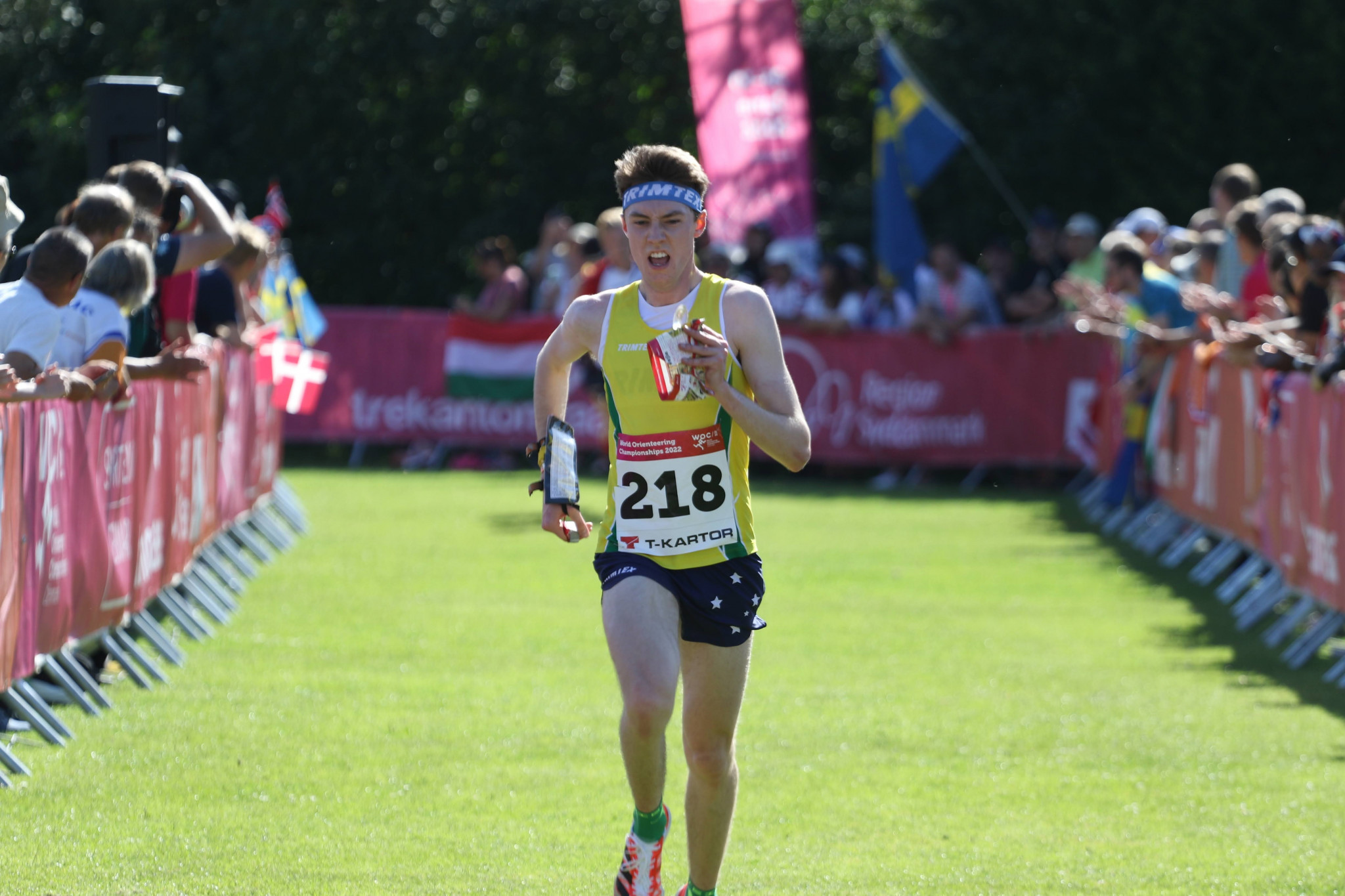 The International Orienteering Federation (IOF) and Orienteering Australia are aiming to secure a place on the programme for the 2026 Commonwealth Games in Victoria.

A working group of Orienteering Australia and Orienteering Victoria representatives in partnership with the IOF has submitted an expression of interest.

Orienteering is one of the several sports that are battling it out for a spot on the programme for Victoria 2026.

A video has recently been published by Orienteering Australia to support its bid, stating that more than 20 Commonwealth countries compete in global events and Australia had previously staged World Cups events and World Championships.

The expression of interest is proposing to run individual, knockout sprint and sprint relay races at the Commonwealth Games in four years' time.

The three sprint disciplines featured at this year’s World Championships with races held through the centres of towns in the Triangle Region of Denmark instead of in the forest.

"The strength of the orienteering [expression of interest] is that we can help showcase the landmarks and tourist sites which we hope will appeal to the Victorian Government," a statement from Orienteering Australia read.

"Other strengths are that we don’t require a stadium or facility (low cost) and have recent proven experience in running world class events in Australia.

"Orienteering also ticks the box of having athletes that are 'world class' given team GB and Australia’s performance in recent World Championships, World Cups and JWOCs.

"We have also mobilised strong support from local councils, with particular thanks to the City of Greater Bendigo, and have a positive relationship with traditional owners of the land thanks to the Bendigo club."

Bendigo, which is one of the four regional sites set to host competitions at Victoria 2026, held the 1985 World Orienteering Championships.

Orienteering, which has featured at the past six editions of the World Games, has never appeared at the Commonwealth Games.

"If orienteering is shortlisted, we may then discuss the potential to have public races after the Commonwealth Games events and to make this a potential point of difference from the many sports that can’t easily offer such mass participation and active community engagement," the OA added.

Sixteen sports have been confirmed on the Victoria 2026 programme, plus six Para sports, with Victoria 2026 chief executive Jeroen Weimar saying "three or four" more sports are likely to be added.

Archery, coastal rowing, judo, lifesaving, shooting, taekwondo, wrestling and modern pentathlon's laser-run are among other sports in the running for inclusion.